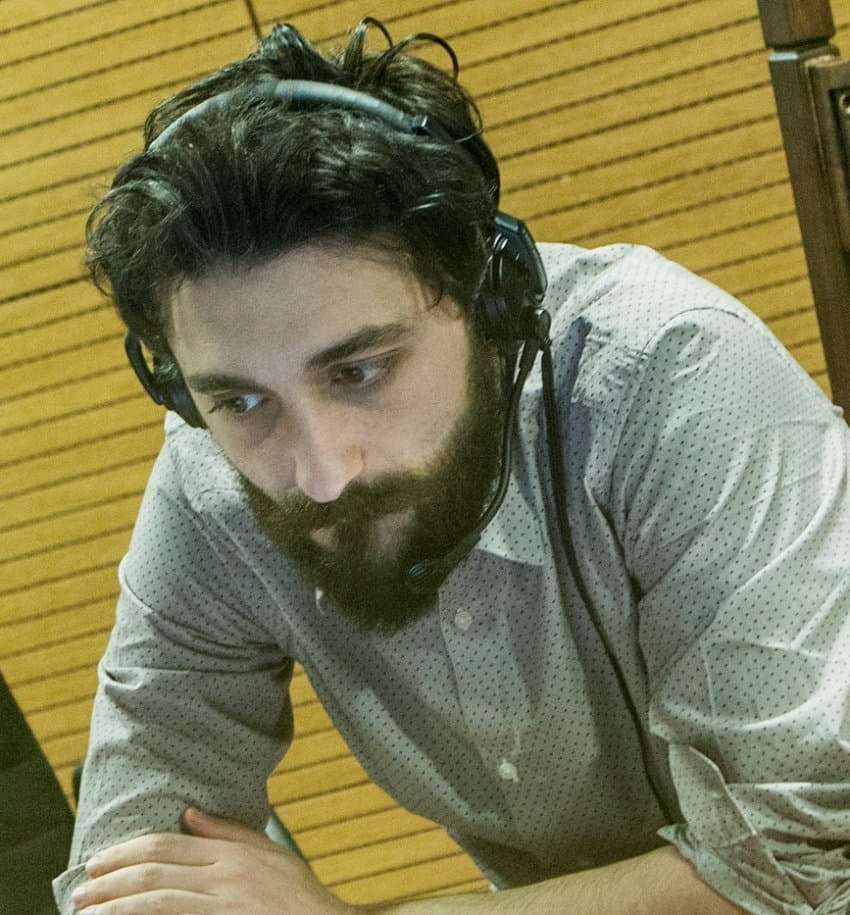 Prodromos Tsinikoris works as a director, dramaturge and performer in Athens and Berlin. Born in 1981 in Wuppertal to Greek immigrant parents, he moved to Thessaloniki in 1999, where he graduated from the Drama Department of the Aristotle University. For three years he belonged to the ensemble of the "Peiramatiki Skini tis Technis". In May 2008 he was invited to the International Forum of Theatertreffen, Berlin. In 2009 he moved to Athens. where he worked a.o. as an actor with director Dimiter Gotscheff (Messenger in The Persians, National Theatre, Athens), and as assistant director and researcher with Rimini Protokoll (Prometheus in Athens).

For the Athens & Epidaurus Festival 2015, he directed an audio walk in central Athens on homeless people, titled In the Middle of the Street.

In May 2015 he was part of the dramaturgy team and in charge of the research for X Apartments (concept: Matthias Lilienthal), performed in apartments of Athenian citizens and produced by the Onassis Cultural Centre. As a dramaturge he also worked with Lola Arias, Ana Vujanović & Saša Asentić, Dries Verhoeven, the "influx artist collective" and with Paul Preciado in the framework of the "Exercises of freedom" for the Documenta 14 in Athens.

Since October 2015, he and his collaborator Anestis Azas are directors of the Experimental Stage -1 of the National Theatre in Athens.