Electra, a play from Sophocles’ late period (probably written in 412 or 411 BCE), dramatises one of the bleakest episodes in the history of the House of Atreus: the revenge taken by Electra and Orestes against Clytemnestra and Aegisthus for their murder of Agamemnon. Electra, who is the central figure of the drama, keeps the memory of her father’s assassination alive, begging the gods to help her punish his murderers. The return of her brother, the exiled Orestes, sets in train the events that will lead to a double killing.

Sophocles’ drama is steeped in ambiguity, constantly constructing a dense network of images and metaphors that precludes easy conclusions.Sophoclean irony erodes the foundations of the obvious, posing an important question of whether the death of the usurpers is indeed the end of the victims’ misfortunes.

Written during the period of tumult caused by the catastrophic Peloponnesian War, Electra bears the marks of the “pathology of war”.The centre of gravity shifts from divine speech to human action, the Delphic Oracle forming part of a world of inconsistencies and contradictions.Electra is an aggressive and untamed creature that “gives birth to wars”. She transforms grief into a tool of revenge, which instead of salving her pain, intensifies her fury.

Of crucial importance for the play and the production is the gradual breakdown of boundaries, plunging the heroes into an uncontrollable and ever-increasing vortex of revenge.  The heroes, ruled by folly, construct a merciless universe in which nothing is brought to a conclusion.Orestes has killed Clytemnestra but the murder of Aegisthus has not yet been carried out.

The play does not have firm conclusion but anabsence. After the matricide, the anticipated murder of Aegisthus is left in abeyance, reinforcing the belief that the “victory” of the heroes has transformed the victims into new persecutors, their tragic fate descending into even deeper darkness.

The performances held in the Eastern Aegean islands will be presented in partenrship with the Ministry of Shipping, Hellenic Seaways, the local municipalities and Boumbouras Foundation. 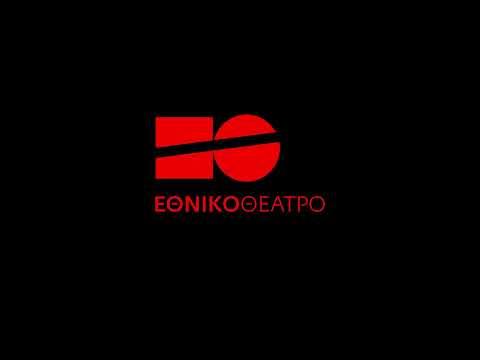 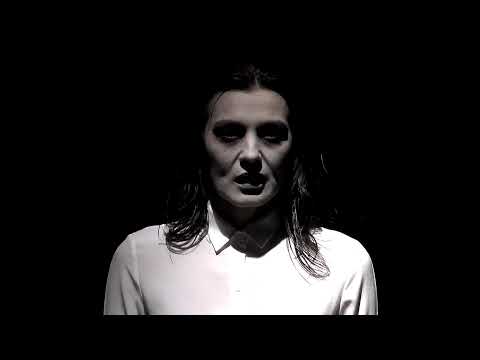 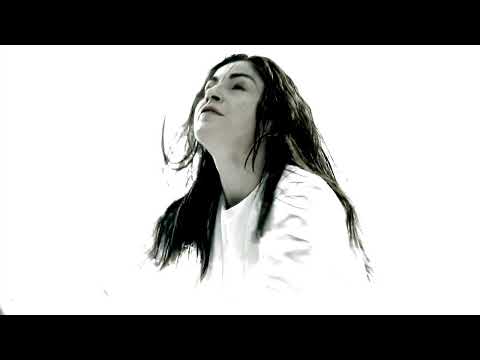 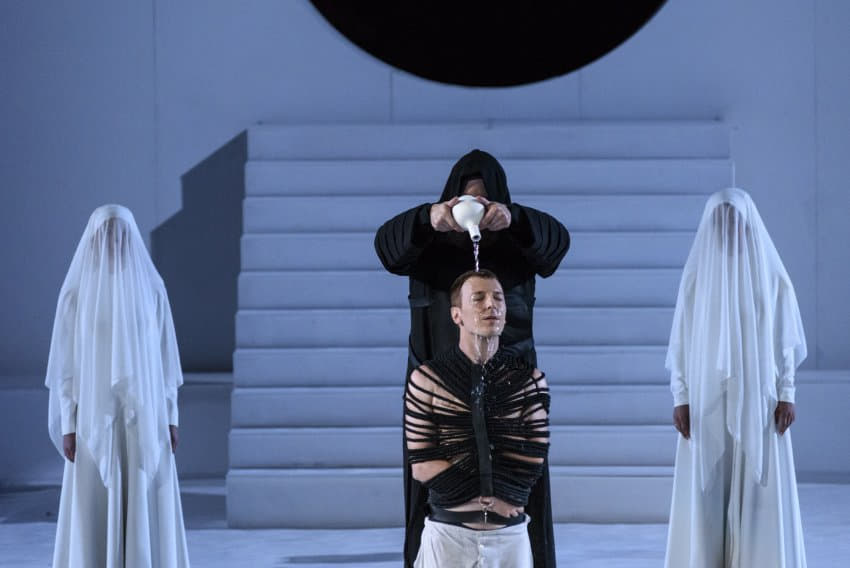 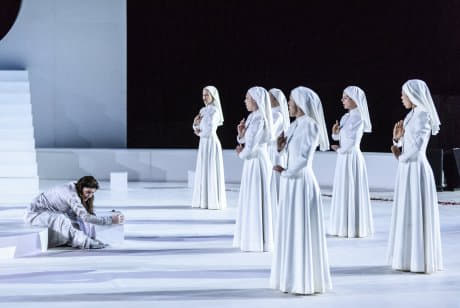 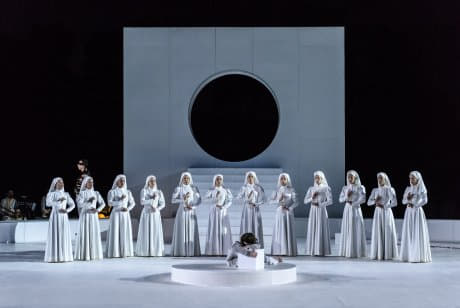 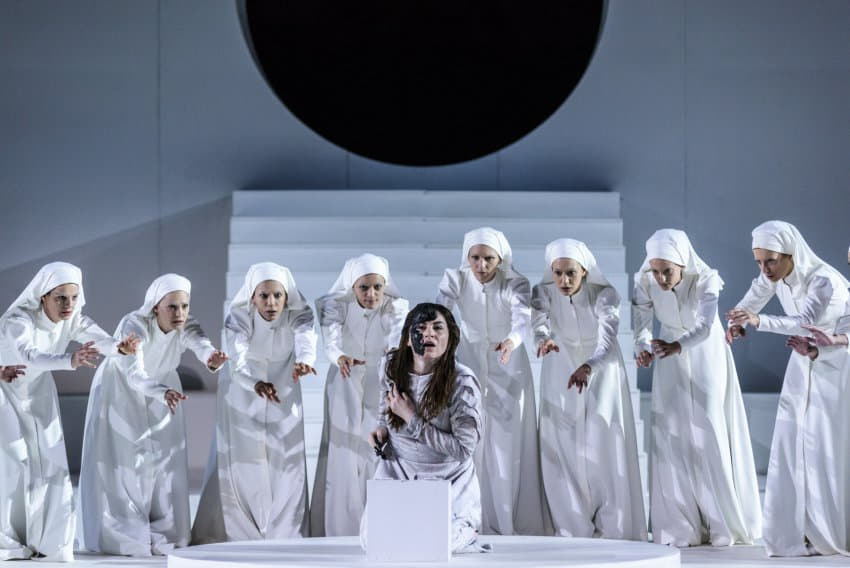 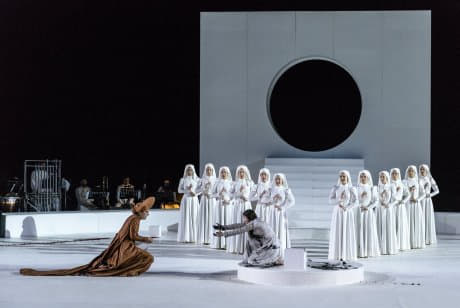 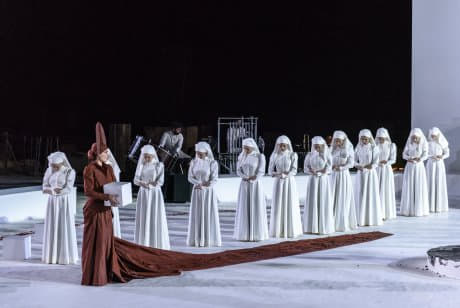 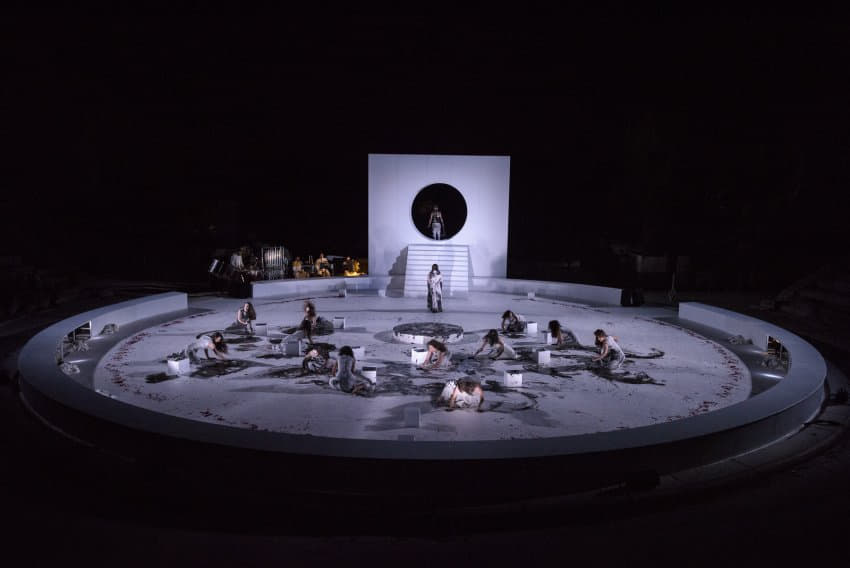 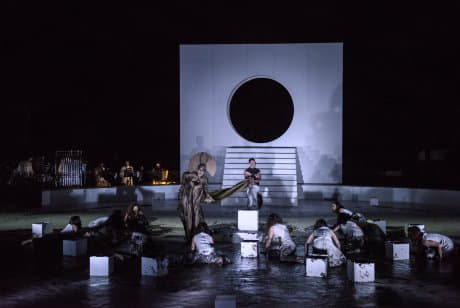 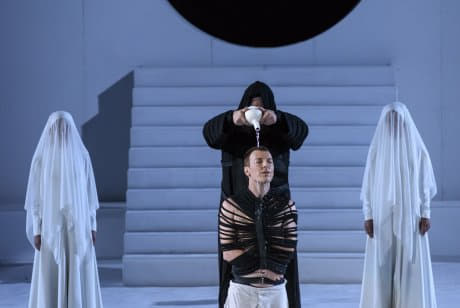 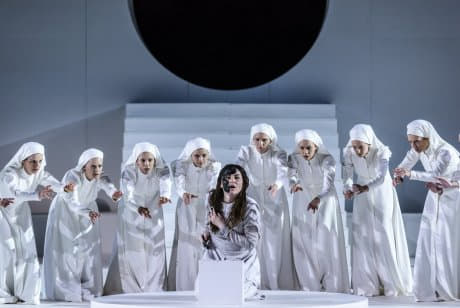 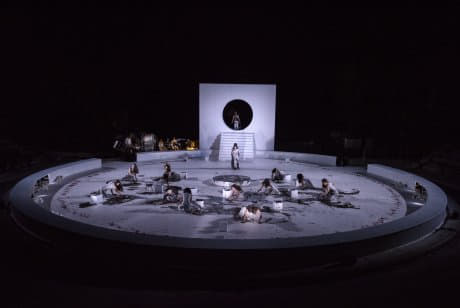