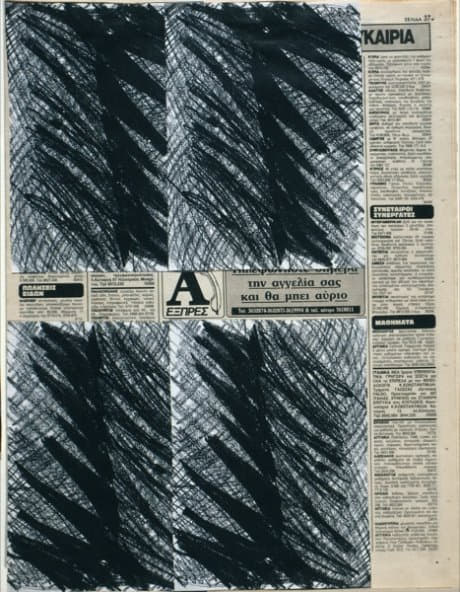 The human body is pushed to the limit in a battle between endurance and exhaustion. Eight mature actors, whose bodies bear the burden of age, are asked to dance without stopping, as in Sydney Pollack’s They Shoot Horses Don’t They? (1969), a film about the exploitative dance marathons held in the United States during the Great Depression, where the contestants are seen as exhausted creatures in a tranquil garden, like horses in a field. The work is also inspired by Michael Haneke’s Amour (2012), about an elderly couple facing the end of their life together as death approaches.

“Allez viens…” has been created with the creative improvisation of the actors. There is no speech, only movement. And also sound: music, of course, but also the sound made by bodies in motion. So instead of speech there is dance: exhausting, demanding and repetitive, limited only by time. The choreography borrows freely from its sources, transforming the stage and physical exertion into a prison that will allow it to approach the desperation of a society and the feelings caused by enervation, betrayal and futility. 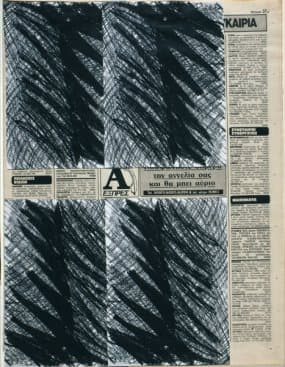