Set against the backdrop of the Great Depression, Charlie Chaplin’s timeless and unsurpassed masterpiece City Lights is both a hilarious comedy and a modern parable about social injustice and unrequited love. It is a film with arguably the most moving ending in the history of cinema, a work that reflects the fraught period between the wars and extols a life without compromise, generosity without expectations, and love without boundaries.

This production is set in a film studio and follows the plot of the 1931 film, in which Chaplin, as the Little Tramp, falls in love with a blind flower girl and does everything he can to raise the money for an operation to restore her sight. The shabby hero, struggling to survive in the unforgiving environment of extreme economic liberalism and armed only with his kind heart and his altruism, manages to give his beloved the most precious gift possible.

The production takes the form of an unusual musical, in which live music, songs, action, and the energy of the creators come together to pay tribute to the gifted ‘sad clown’, the heroism of ordinary people, and the archetypal values of life. 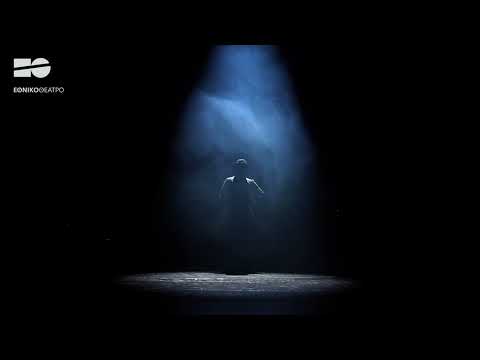 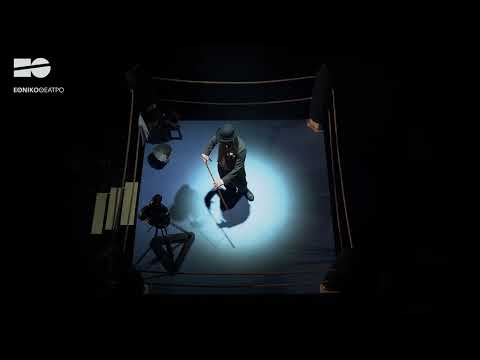