Timon, a lord of Athens in the fifth century BCE, was born anything but a misanthrope. Far from it. Kind-hearted by nature, he believed in the goodness and generosity of human beings – and of humanity in general. But when he finds himself in need, the truth is revealed. Money is all that matters. Angered and disappointed by lies and hypocrisy, he decides to cut himself off from other people for ever.

Poetry, tragic irony, acerbic comments and bitter laughter co-exist in Shakespeare’s masterpiece about human nature, a play written shortly before King Lear, about a man who displays a similar naïve belief in others. They are two tragic heroes whose disappointment in people’s ingratitude turns to hatred. Stathis Livathinos returns to Shakespeare with one of the great dramatist’s most enigmatic and appealing plays, and a central character who has been celebrated over the centuries like few others. From Aristophanes, Strabo, Plutarch, Diogenes, Phrynichus and Antiphanes to Menandrus and Shakespeare, Timon of Athens remains a timeless tragicomic symbol of a man who loses his faith in humanity. 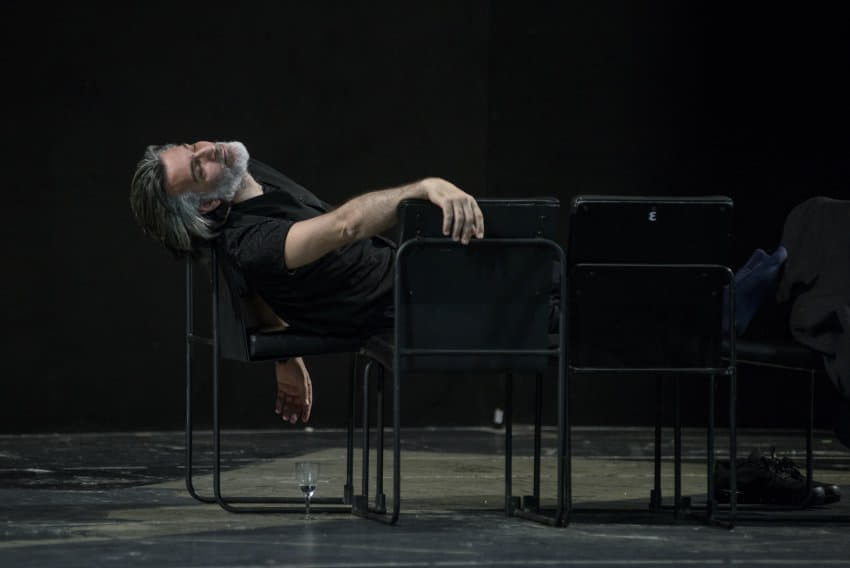 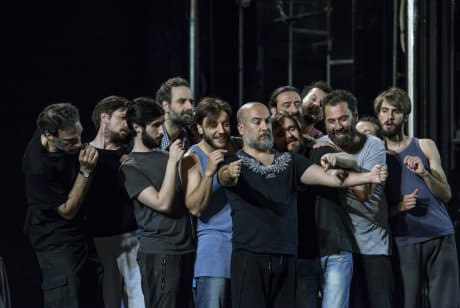 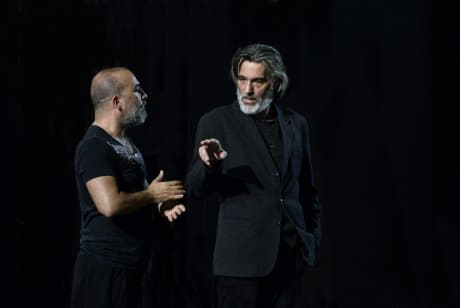 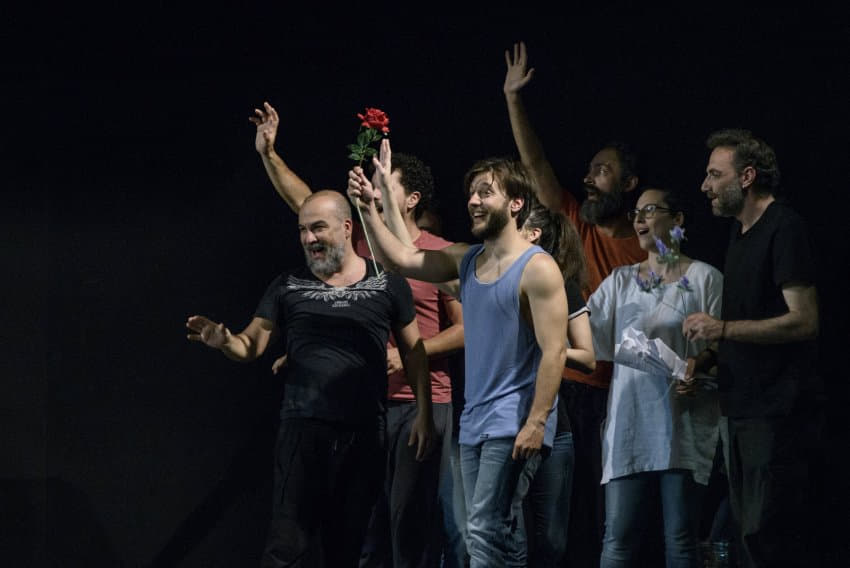 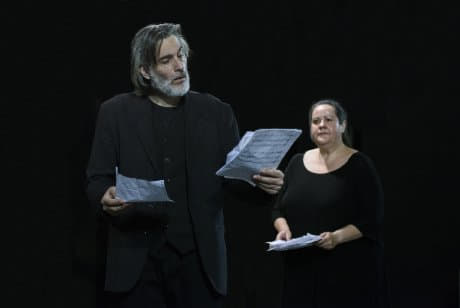 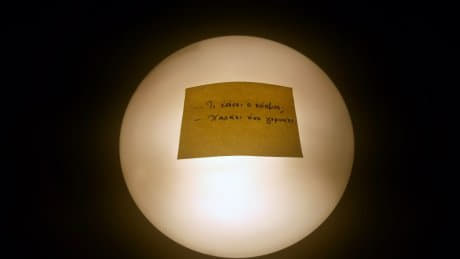 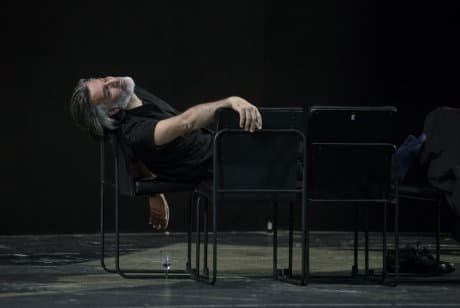 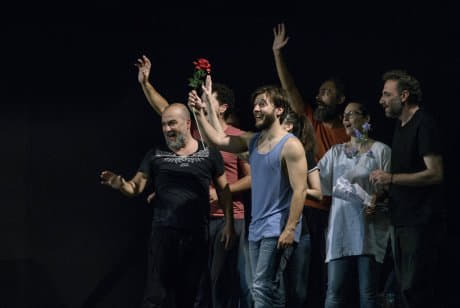