In order to satisfy his lust for Alcmene, Jupiter takes the form of her husband, Amphitryon, who is away at war. Jupiters plan succeeds with the help of Mercury, who is transformed into Sosie, Amphitryons servant. However, this double transformation gives rise to a series of terrible misunderstandings when Amphitryon returns. These incomprehensible situations are resolved following divine intervention, which offers Amphitryon a convincing explanation and a necessary and  perhaps - happy solution.

In Amphitryon, Moliere uses familiar motifs from improvisational Commedia dell'arte and earlier scholarly Greek and Latin theatrical tradition to talk about sexual desire and the exploitation of the weak by the strong.
Making the most of the theatrical tropes of transformation and misunderstanding, he brings his characters to life in masterly fashion, giving them an effervescent stage existence, and balancing poetry and comedy without undermining the drama of the ancient Greek myth.

Lefteris Voyiatzis directs a fine cast in a beautifully judged production that will be performed at the Ancient Theatre of Epidaurus and then in different parts of Greece. 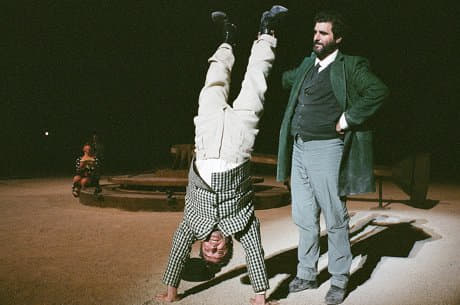 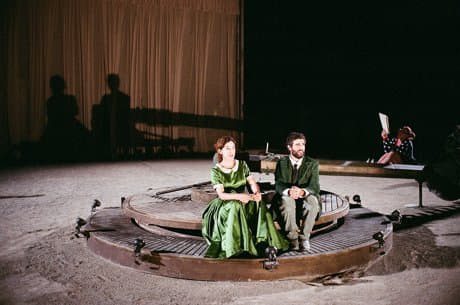 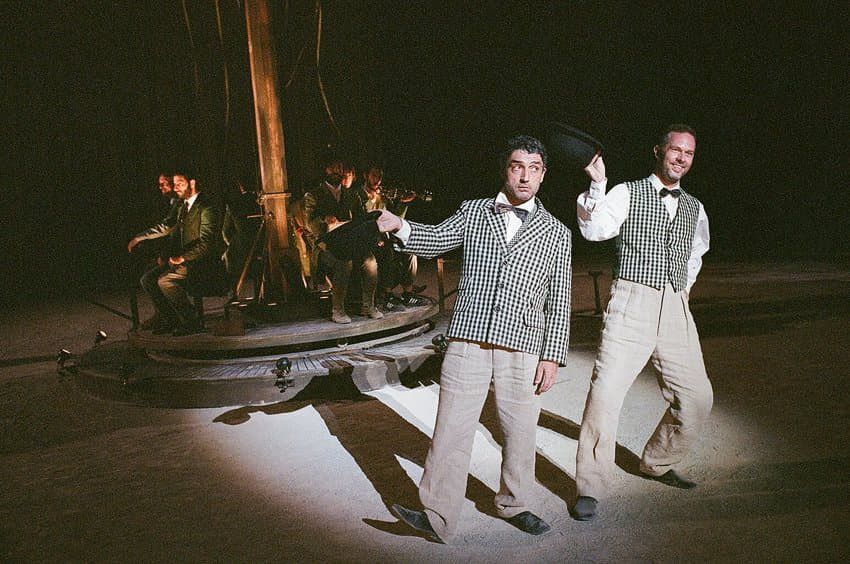 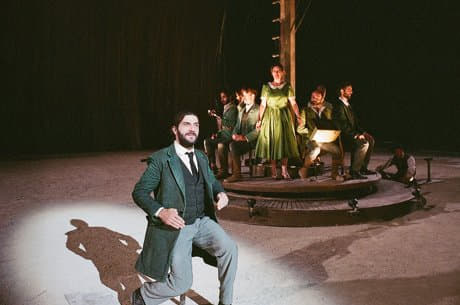 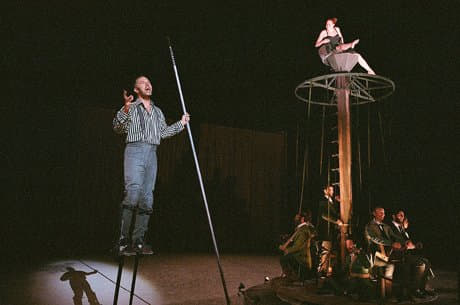 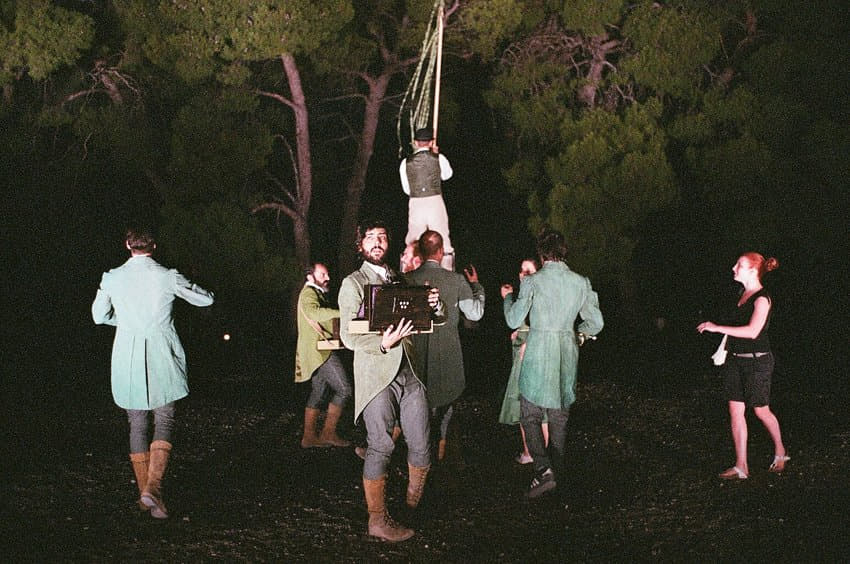 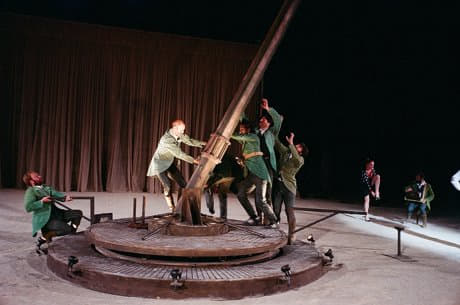 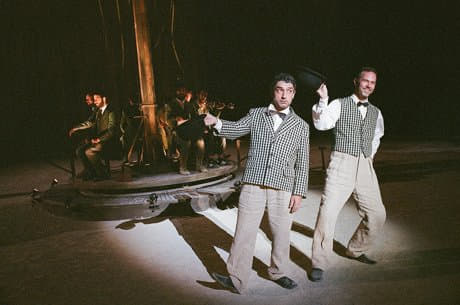 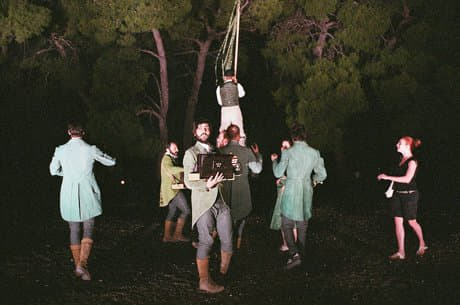