In  16th century England, Henry VIII wants to divorce Catherine of Aragon so that he can marry Anne Boleyn, have a male heir and thereby secure the Tudor dynasty. His plan meets with opposition both from the Vatican and from within his own court.  While the efforts of the king΄s advisors focus on effecting the royal will, there is one man who stands in his way. Sir Thomas More chooses to remain faithful to his beliefs and his conscience rather than facilitating the king΄s ambitions. A schism is thus inevitable. Henry VIII proclaims himself head of the Anglican church and marries Anne Boleyn. Sir Thomas More, unshakeable in his convictions, is imprisoned in the Tower of London, tried for high treason and sentenced to death. 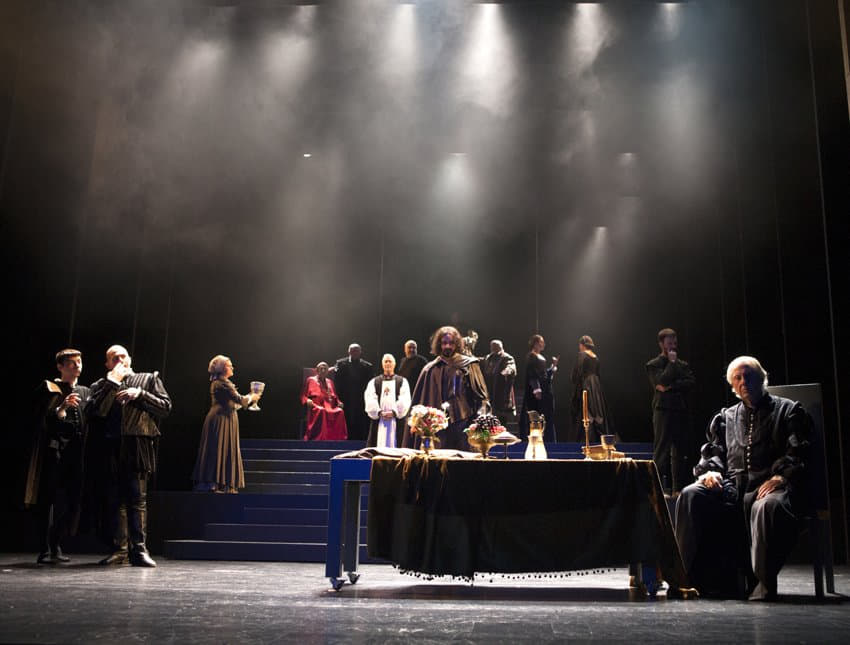 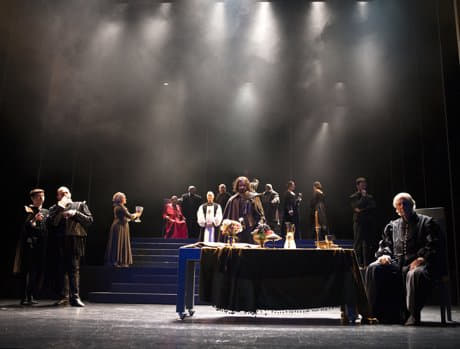 A man for all seasons