A theatre company is attempting to adapt Pirandello’s own novella, Leonora, addio!, for the stage. The lack of a script creates ambiguity between the actors, who identify so much with their roles that they dispense with the director in order to live the lives of the characters that they are playing!

The power of the creation over the creator is a dynamic that is essential for art, and especially for Pirandello. The play, which is the third in his ‘theatre in the theatre’ trilogy, investigates his favourite theme of the confusion between the imagination and reality.

Pirandello is not only an extraordinary writer whose works continue to be performed with undiminished success all over the world; he is also a great European intellectual and profound political thinker.

* From 18 November to 2 December 2018, the days and times of performances will be as follows: Wednesday 5.30pm, Thursday, Fridays and Saturday 9pm, Sunday 5.30pm (no performance on 18 November). 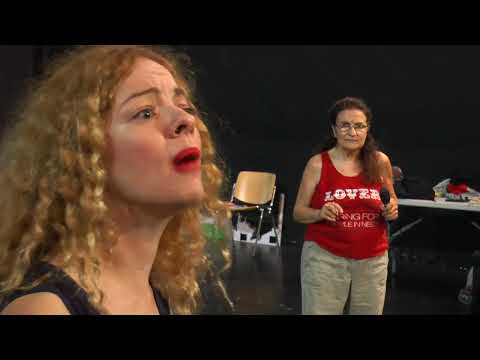 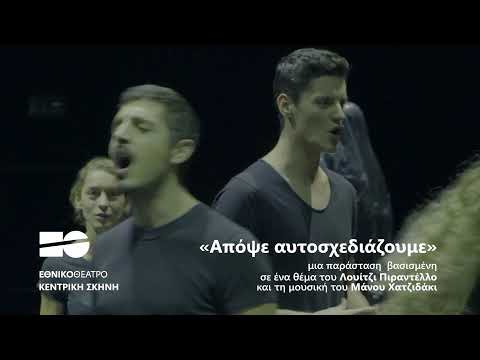 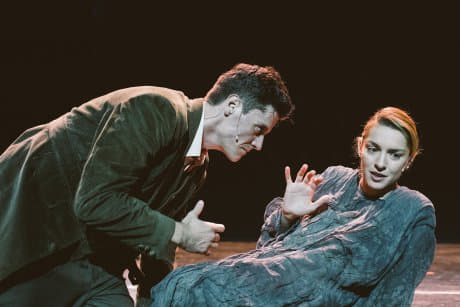 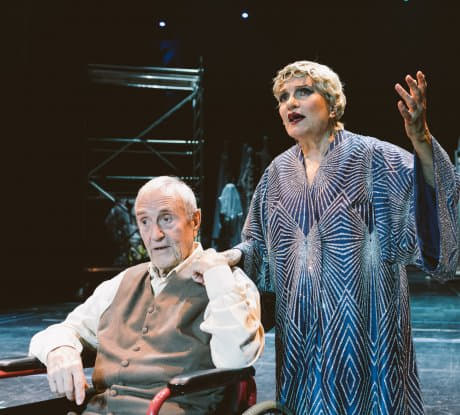 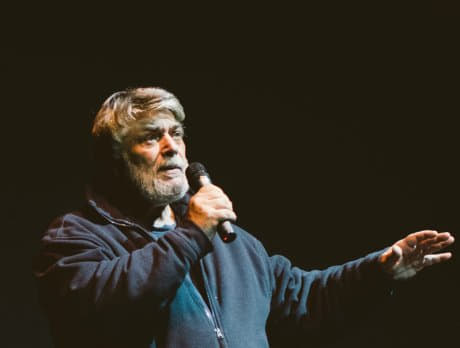 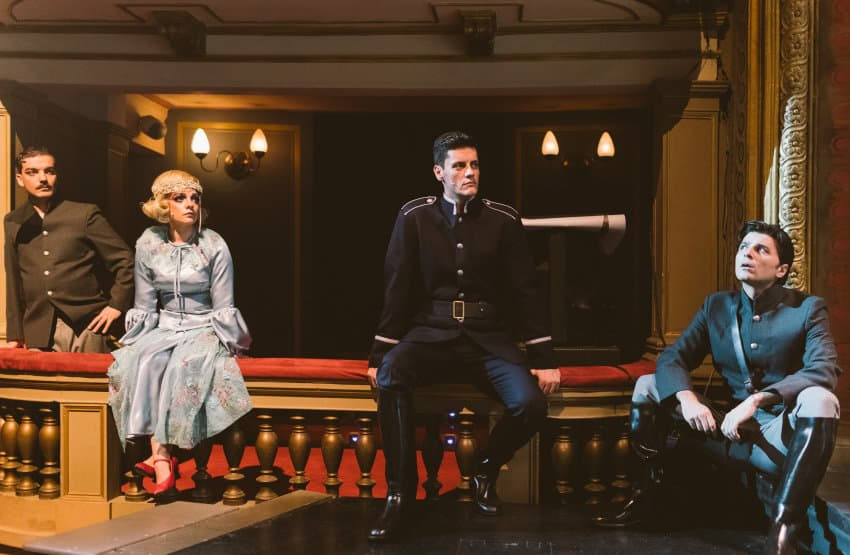 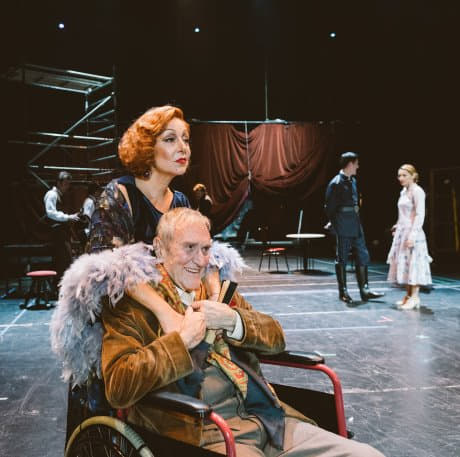 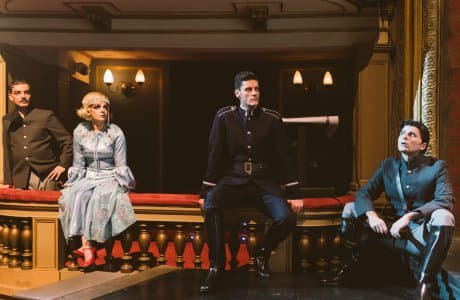 Appearing in the filmed scenes

with the participation of

a production based on a theme of Luigi Pirandello