On Mr. Jones’s farm, the animals rise up against him and introduce a system of self-governance led by the pigs, the most intelligent of the farm’s animals. However, it is not long before the previously oppressed become the new oppressors, adopting all the atrocious methods of the previous regime. Thus, the promised utopia becomes an unliveable dystopia.

Animal Farm, published in 1945 after the end of World War II and at the dawn of the Cold War, is arguably George Orwell’s most famous work. A fable about the consequences of a flawed political revolution, it explores how the vision of a society of fairness and commonality is derailed and transformed into a nightmarish authoritarian regime that sees enemies everywhere.

Surtitles:English
*For the best view of the surtitles we recommend booking from seat 5 and after in any row in the stalls or the circle.

The National Theatre of Greece's theatres are Covid-free spaces. Under the current rules, this means that they are open only to the fully vaccinated and those who have recovered from Covid-19 in the last six months. To enter our theatres you must show a certificate of vaccination or recovery.

The requirement to present a valid certificate of vaccination or recovery applies to audience members aged 18 and over. For children aged four to seventeen-year-olds, a negative self-test performed within the previous 24 hours is required.

Masks must be worn and social distancing must be maintained both when entering and leaving the theatre and during performances. Proof of identity must also be provided when presenting certificates or negative PCR tests or rapid tests. 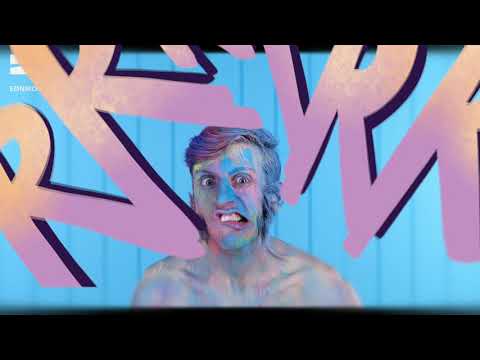 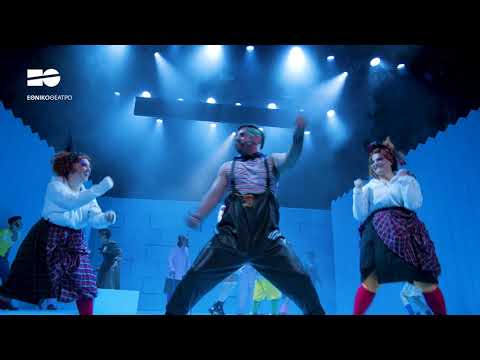 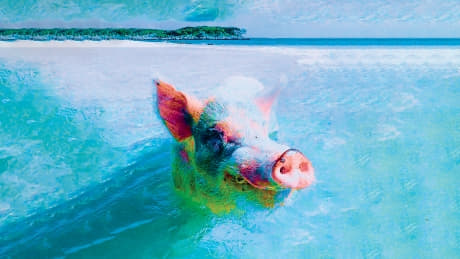