The National Theatre of Greece honours the memory of Loula Anagnostaki with a production of one of her most important works, To you who are listening to me. As the director, Alexandros Avranas, notes, in an age in which the apolitical is now the norm, this is a play that reminds us that once, not so long ago, ideology still existed. But if the concept of revolution has been consigned to the past, along with the sanctity of the Greek family, people still need to talk – and especially to be heard.

Berlin. The city has erupted in demonstrations and violent episodes. In a small room, individuals take part in an imaginary protest. Agis, a writer, takes part in a forum and suggests to the others that they try speaking. They address a make-believe crowd as a kind of dress rehearsal. Drawn into the game, they reveal their most deeply-held beliefs but also their anxieties over how to survive in a hostile world. 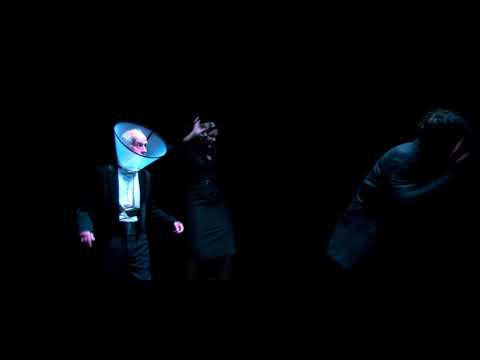 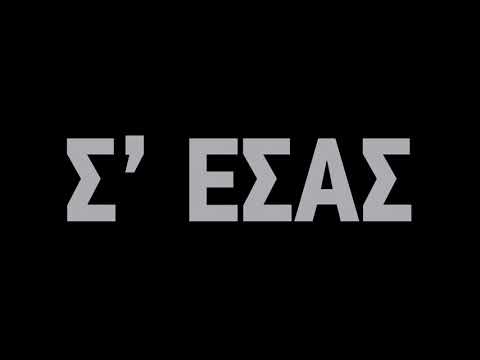 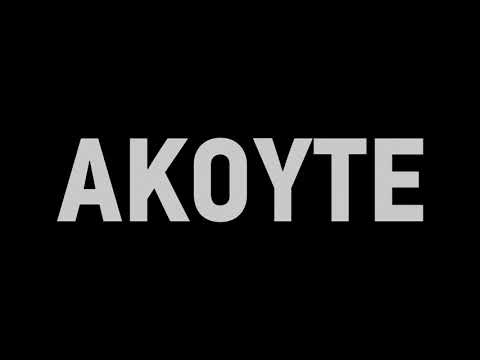 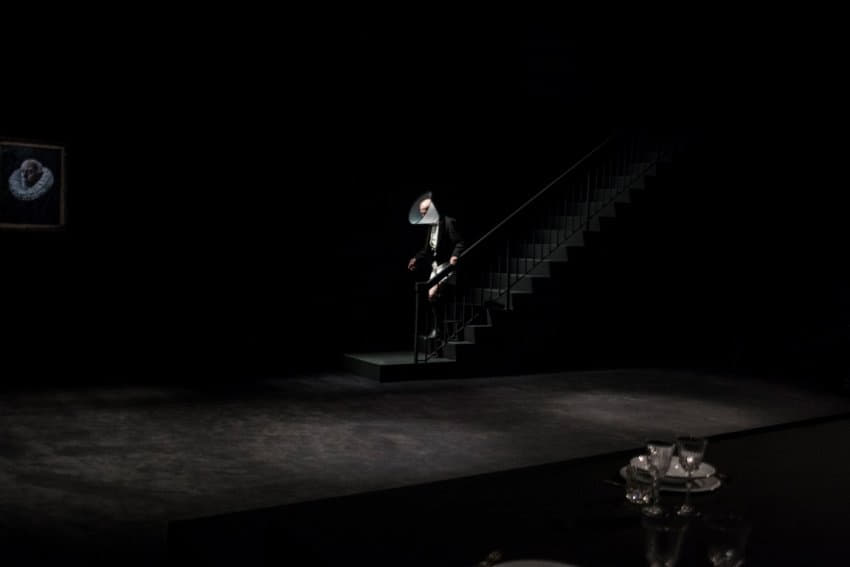 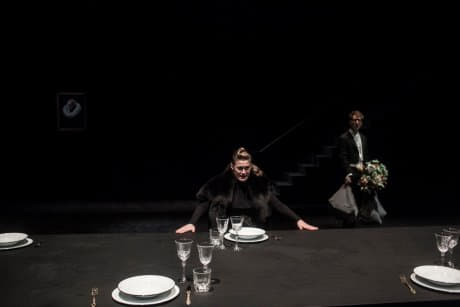 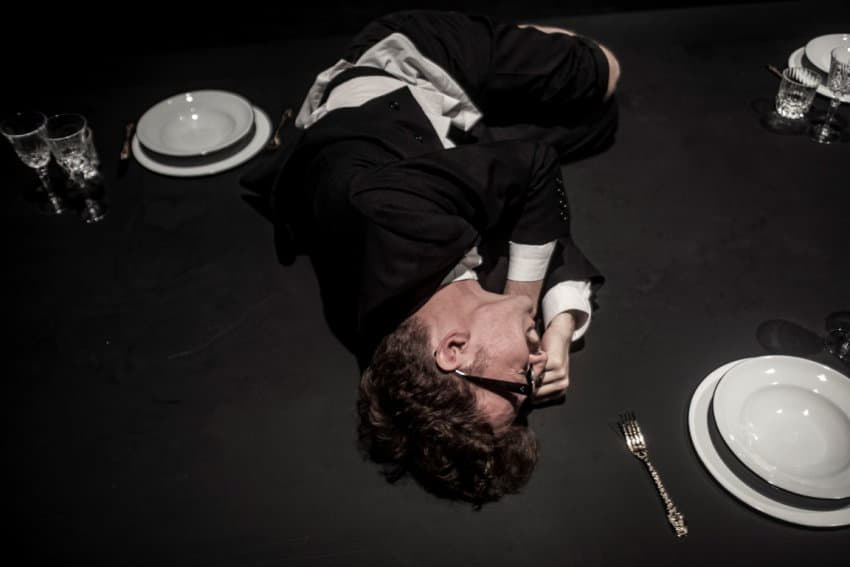 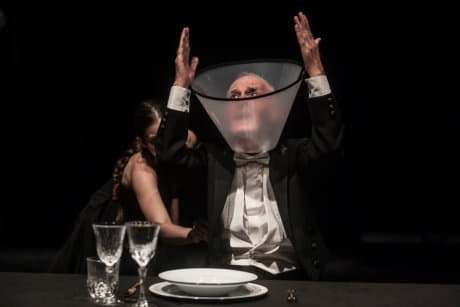 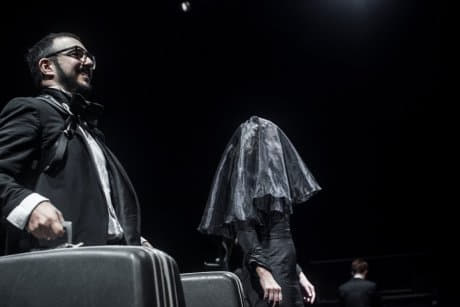 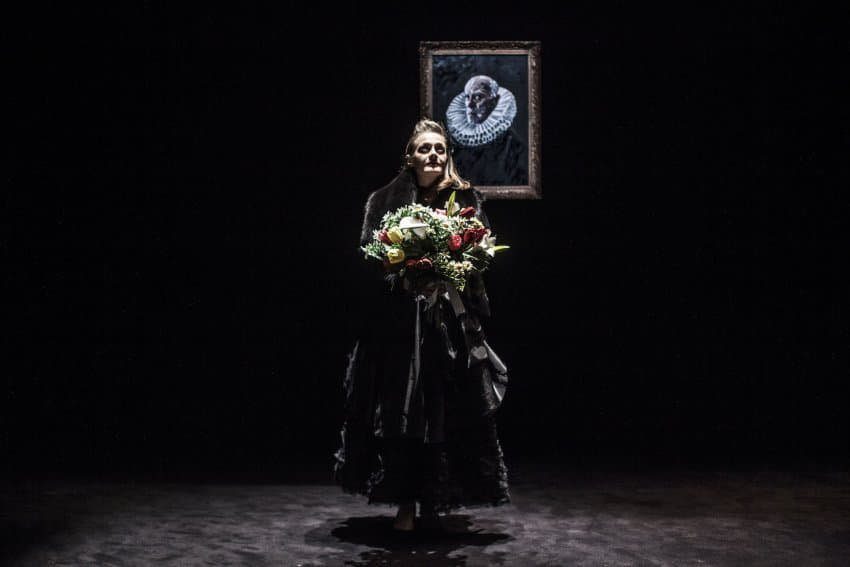 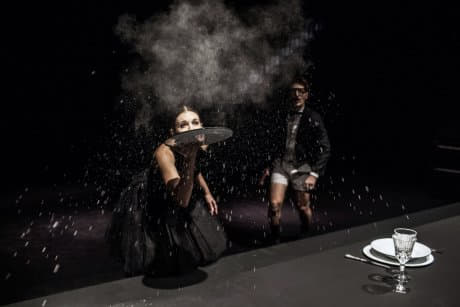 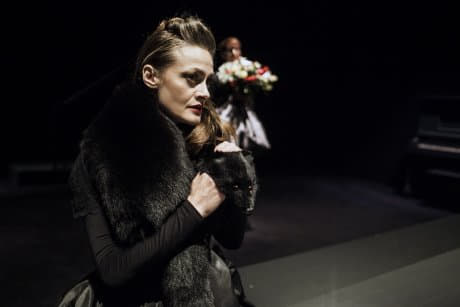 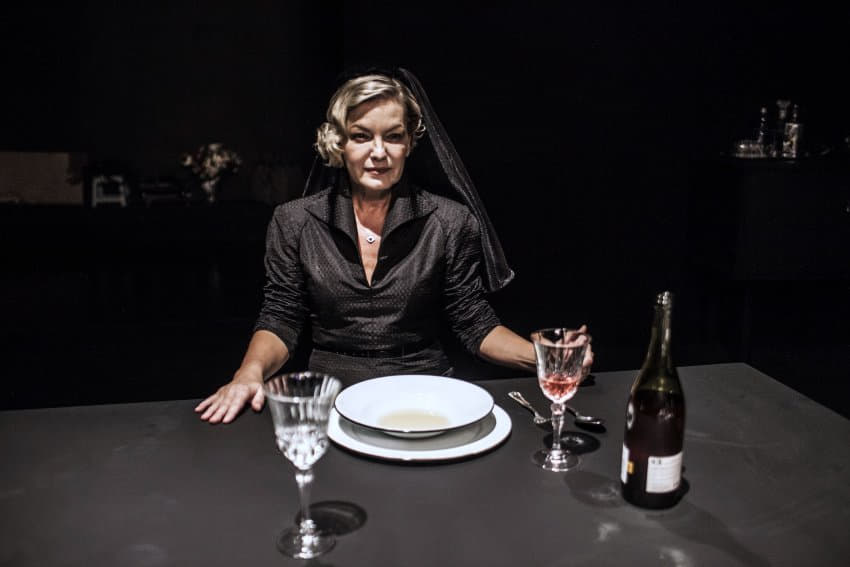 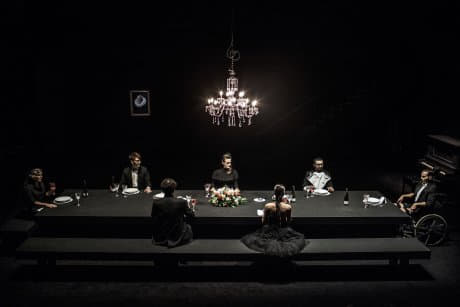 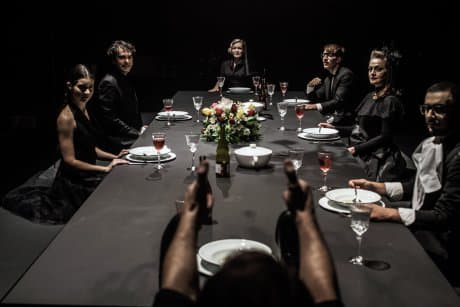 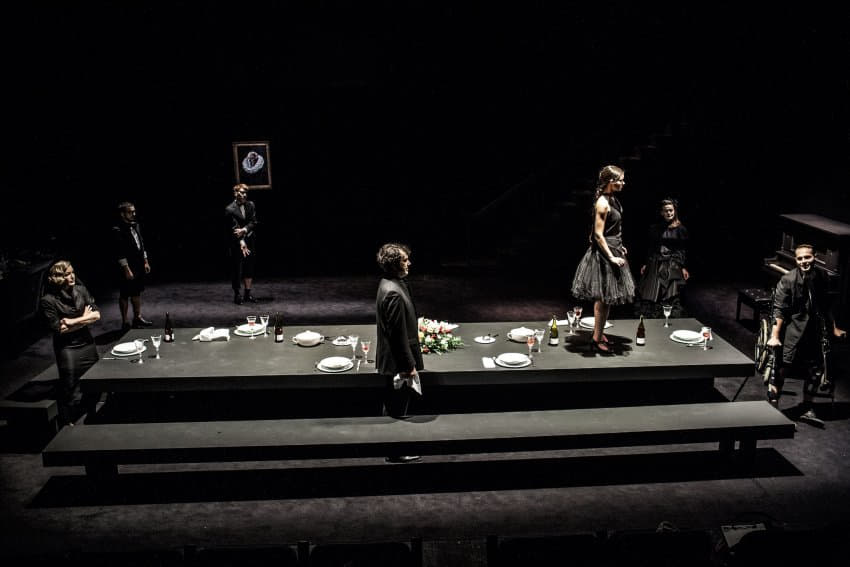 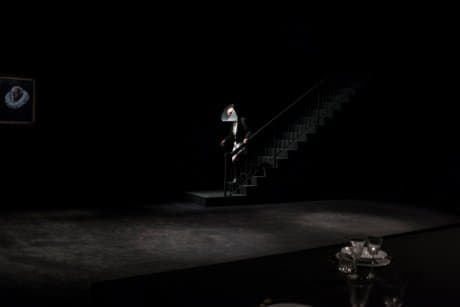 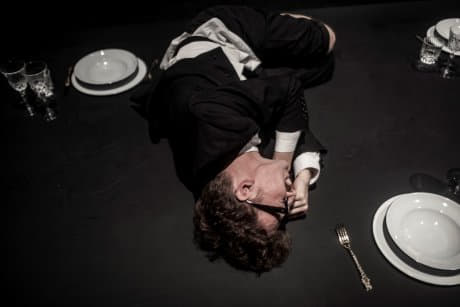 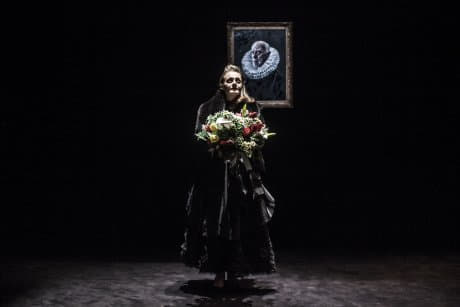 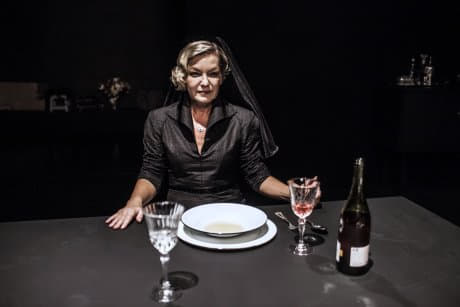 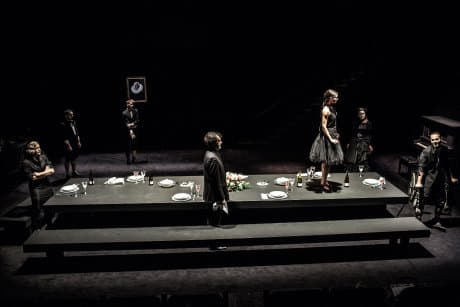 To you who are listening to me