Alexandra K*, one of Greece’s most remarkable young playwrights, employs exceptional theatrical writing in probing the most short-sighted aspects of our way of thinking. Keeping her distance and observing, she sees the distortions that we often overlook, introducing us to a vicious circle in which we have become accustomed to an authentically Greek view of the world. There, we will recognise elements that are truly ours. Or if not our very own, then certainly belonging to someone we know: a friend or neighbour.

Following its success last season, Alexandra K*’s new work has been brought back to the Experimental Stage of the Greek National Theatre for a limited number of performances. The play is directed by Sarantos Georgios Zervoulakos, who boasts an award-winning career abroad and whose first work this is in Athens. The production challenges us to be bold: to look into the mirror that has been prepared for us and perhaps to understand something of what we see there.

The first privatisation of public land threatens the illegal holiday home of Anthony Such and with it, his entire personal mythology. Mostly, however, it threatens the expectations that he has for his children. Determined to do his utmost to save his investment, Anthony comes into conflict not only with the mechanisms of the state, but also with his own children.  Powerless and alone against the government and foreign capital, he declares the land that he has grabbed an independent state and is hailed as a popular hero for a day. But the issue was always what would happen next, in the future that should have belonged to his children.  The corrupt old guard clashes with the spoiled younger generation, emotional law with civil law, and the typical Greek family with its own survival.

The performance is presenting with english surtitles

* There will be no performances from 5 to 10 November

* On 10 and 11 October the play will be performed at the 53rd Dimitrion in Thessaloniki.

* On 8 November it will be performed at the International Festival of Modern Theatre in Brasov, Romania.

Giorgos Gyparakis, Global, 2000, Donated by the artist, Collection of the National Museum of Contemporary Art. 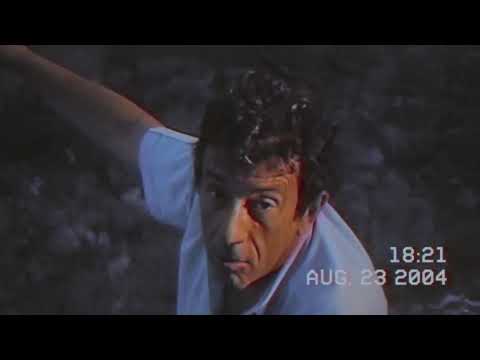 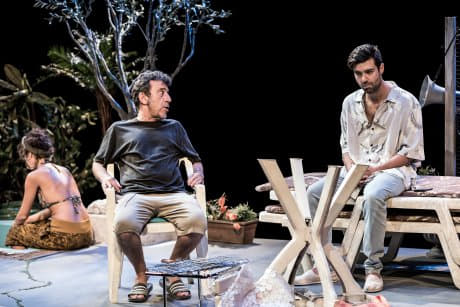 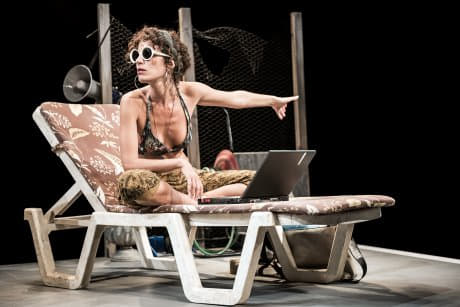 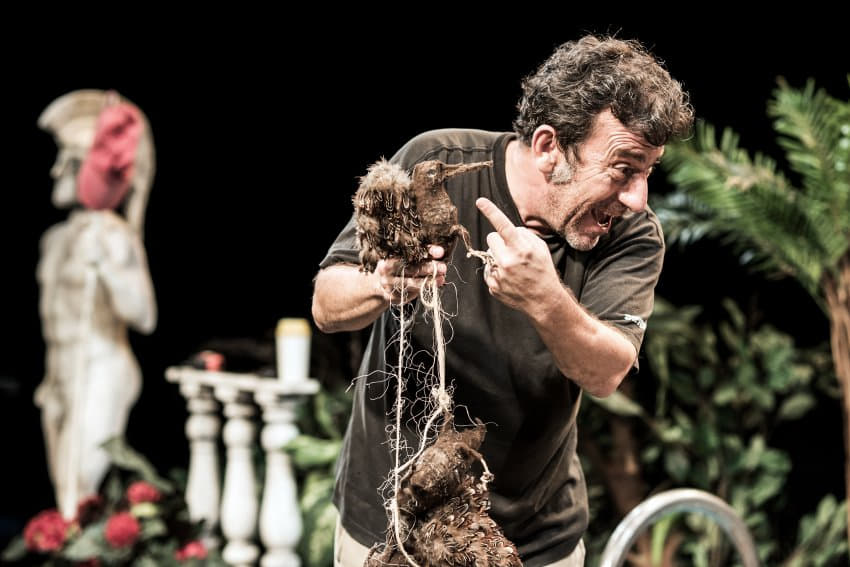 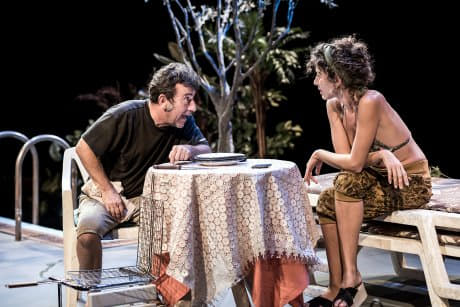 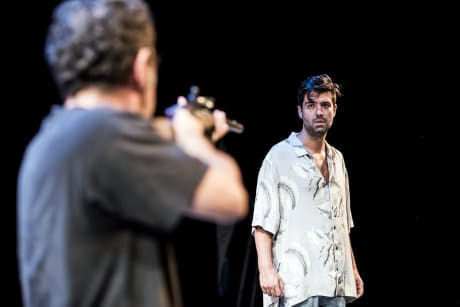 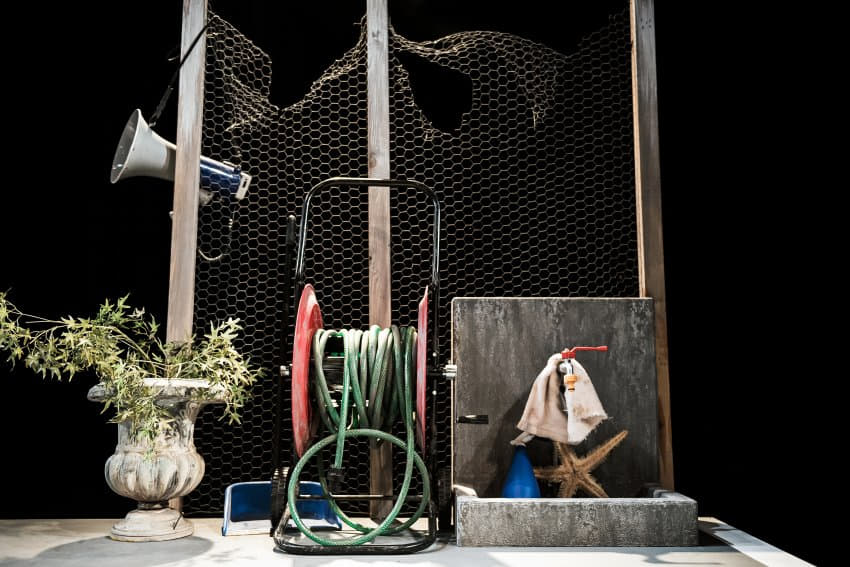 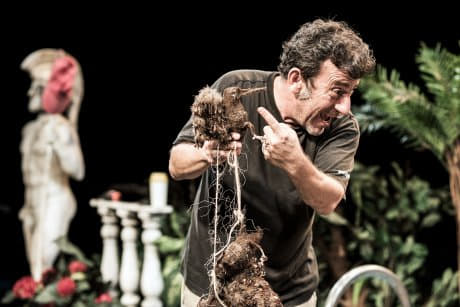 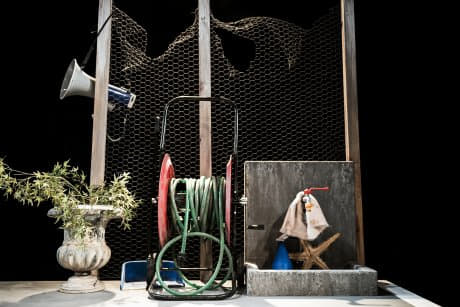