The play that has just received the State Playwriting Award for 2016 from the Ministry of Culture and Sport comes to the Nikos Kourkoulos Stage. It is A soldier named Love by the young dramatist Iasonas Sigma.

Once upon a time, a boy called Love was handed over by his parents to a cruel and unaccountable regime, so that he would not become a criminal. He thus grew up in a camp, where any human impulse brought punishment. And so Love decided to escape, to look for what he had been deprived of: affection, passion, joy, music and family.

This production is suitable for over-fifteens. Parental consent is necessary *for under-fifteens*.

Co-production with the Municipal Theatre of Piraeus 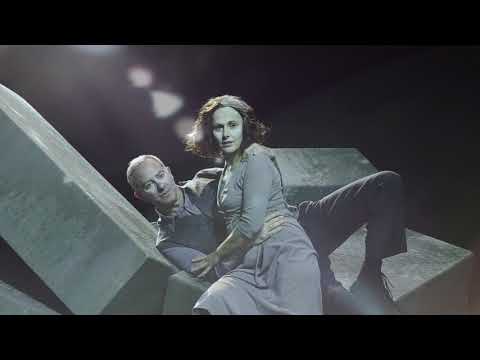 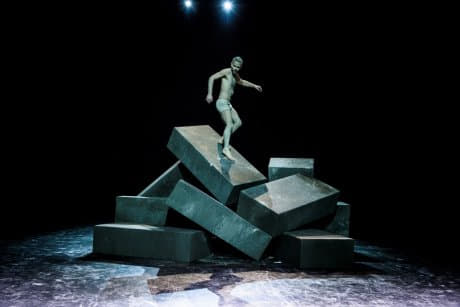 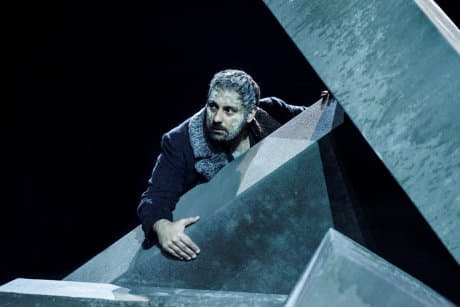 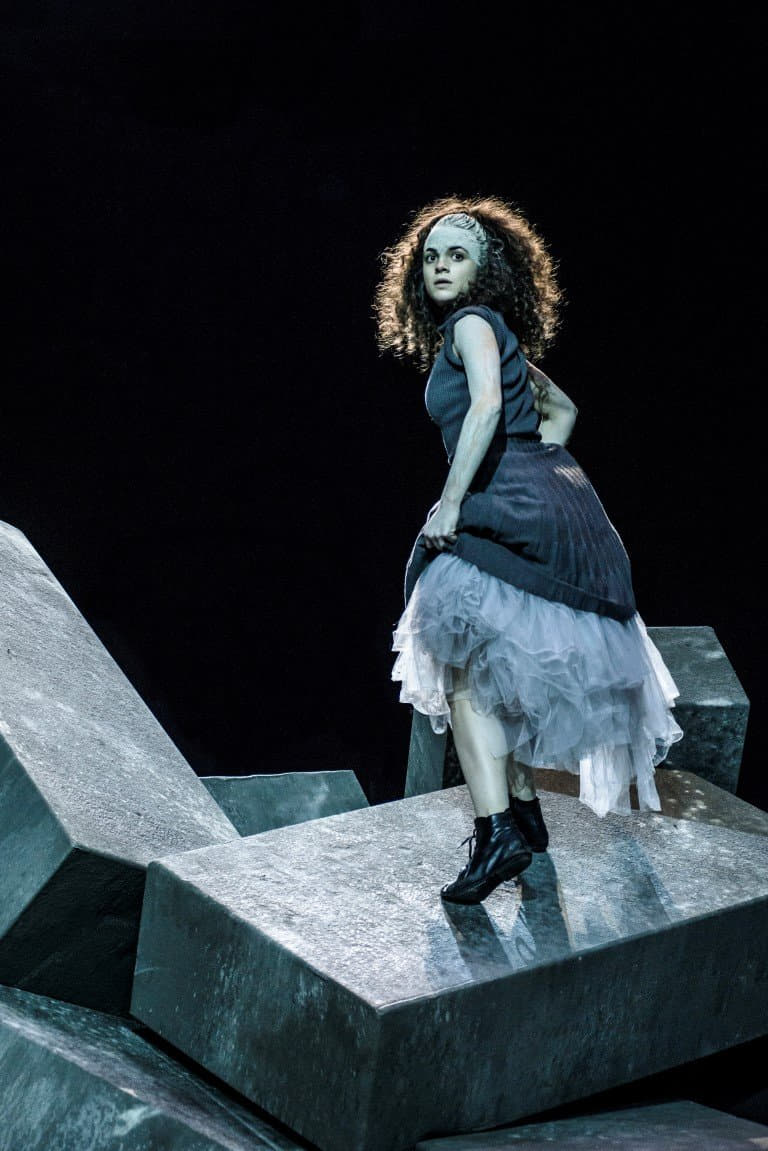 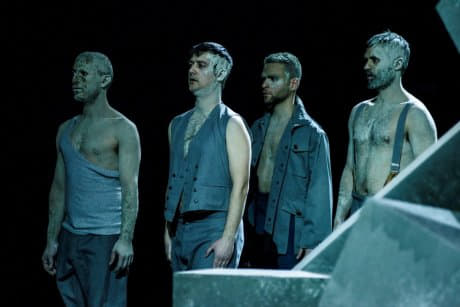 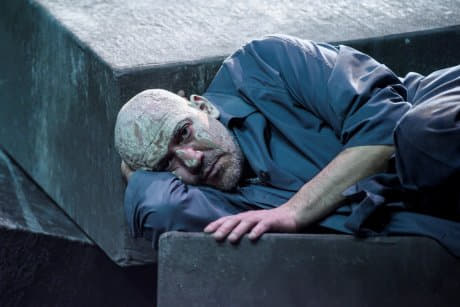 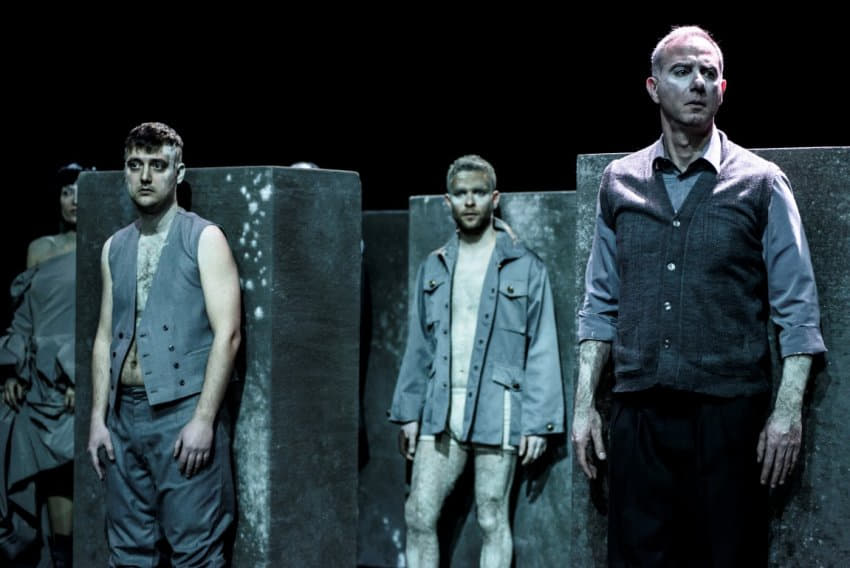 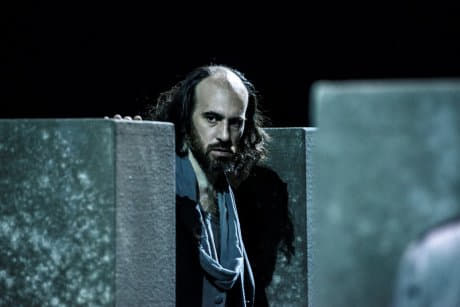 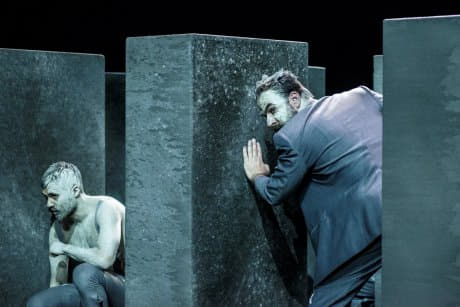 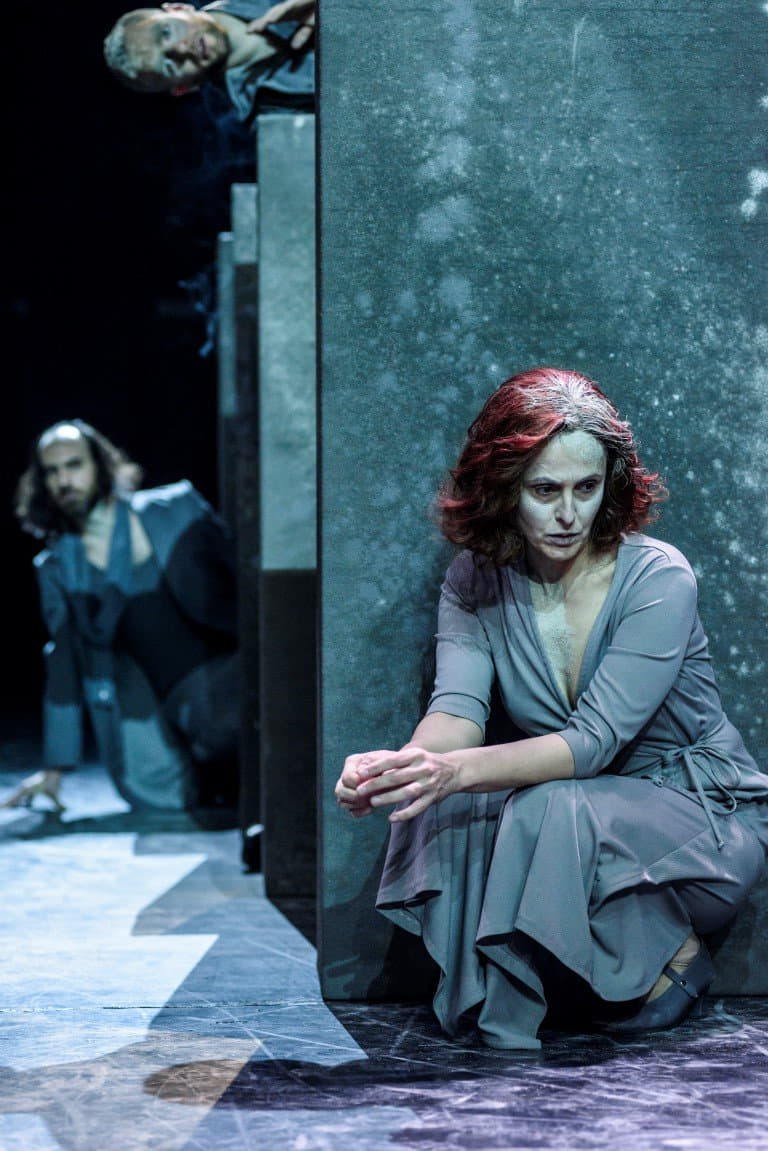 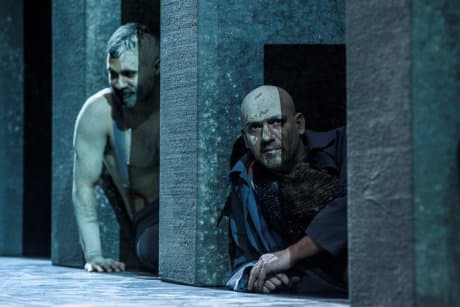 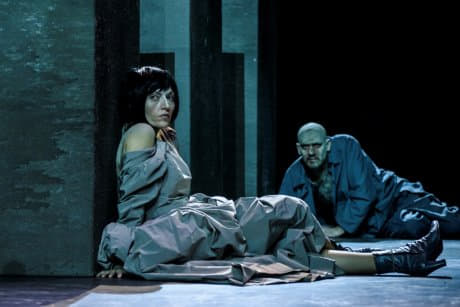 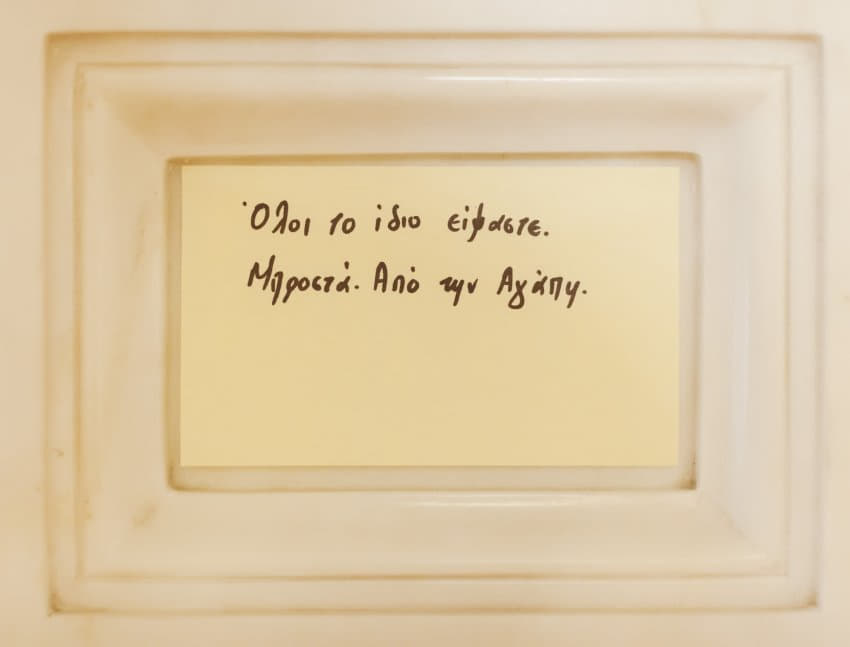 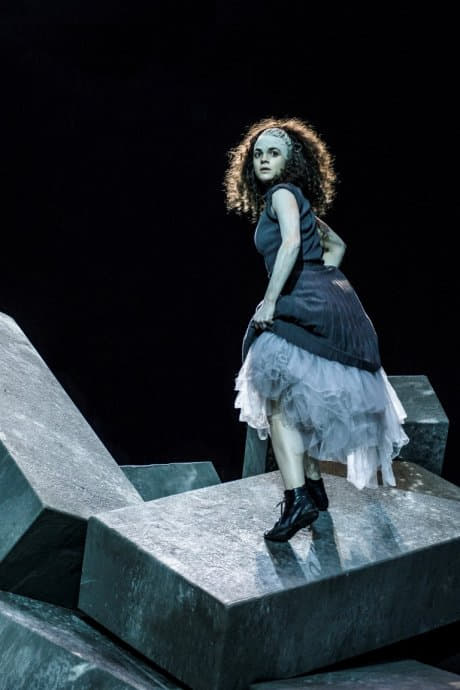 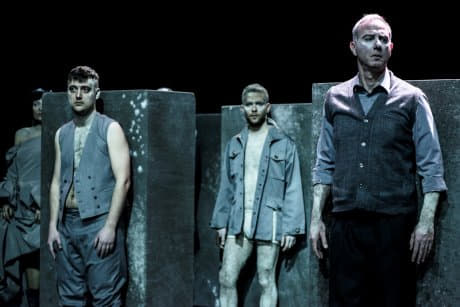 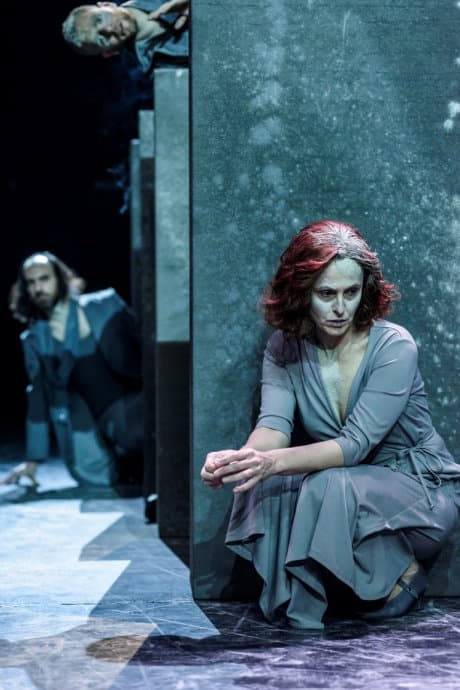 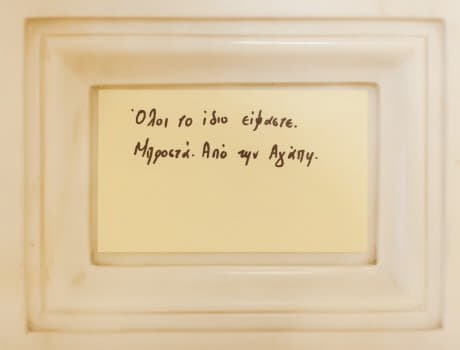