The Constitution of the Athenians is an anthology of ancient texts on history by writers such as Herodotus, Thucydides, Aristotle, Plutarch, and Diogenes Laertius, also including other historical and archaeological sources, inscriptions and archaeological texts, for instance. Together, they reconstruct – in episodic form – the stormy journey made by the Athenian state towards democracy (7th - 6th century BCE). These five independent accounts adapted for the stage come together in a thematic whole that is rich in historical and political content. The different chapters recount the stories of the Cylonian Affair, Solon’s Laws, and others. This is the first time they have been presented in theatrical form at major archaeological sites and museums, the most ideal theatrical setting for their performance.

As part of the initiative All of Greece one culture

The events are offered free by the Ministry of Culture and Sport. The only charge is the cost of the ticket to enter each site. Booking is mandatory (at https://digitalculture.gov.gr/) 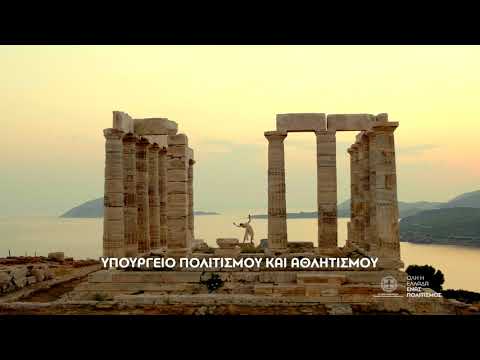 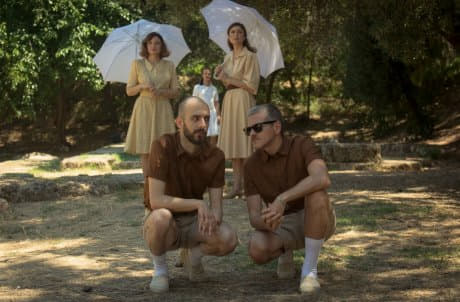 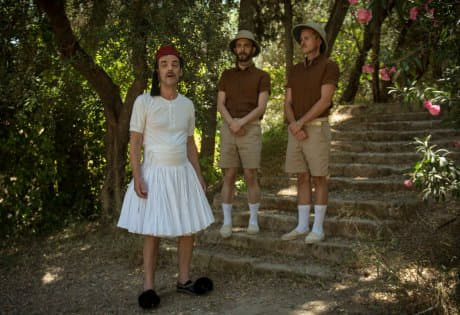 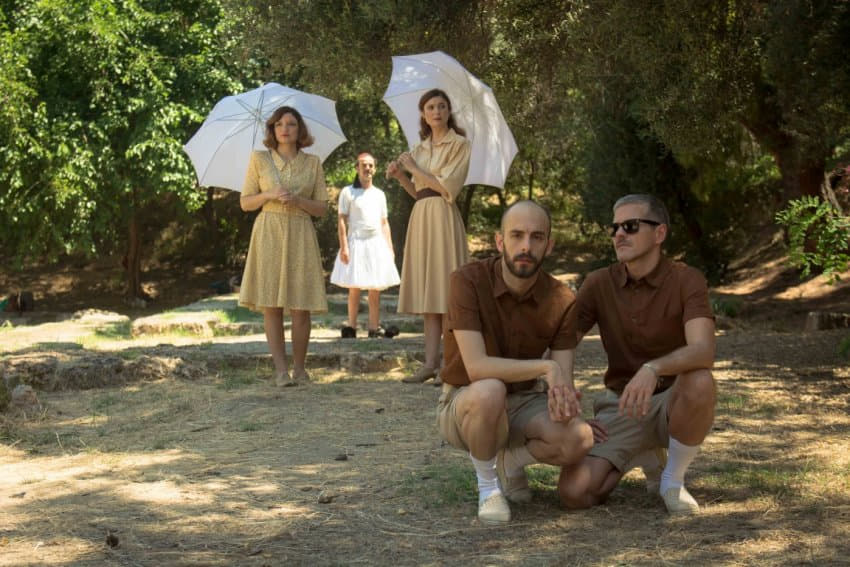 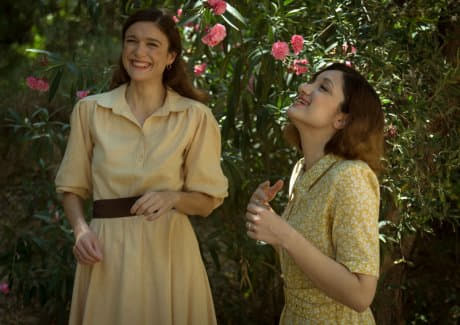 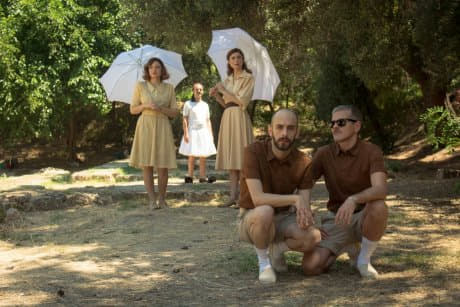 Constitution of the Athenians

From Theseus to Solon

ALL OF GREECE ONE CULTURE - SUMMER TOUR