The first part of the trilogy returns for just 15 performances. Jerusalem, the Holy City, the ‘navel of the world’, 1942-1943. The shadow of war is everywhere, as strategies are effected and ideological deadlocks emerge.

However, the writer is just as interested in the impact of momentous events on ordinary people, including the protagonist, Manos Simonidis, and the other characters in the story who make up a “compendium of humanity and its sufferings”. 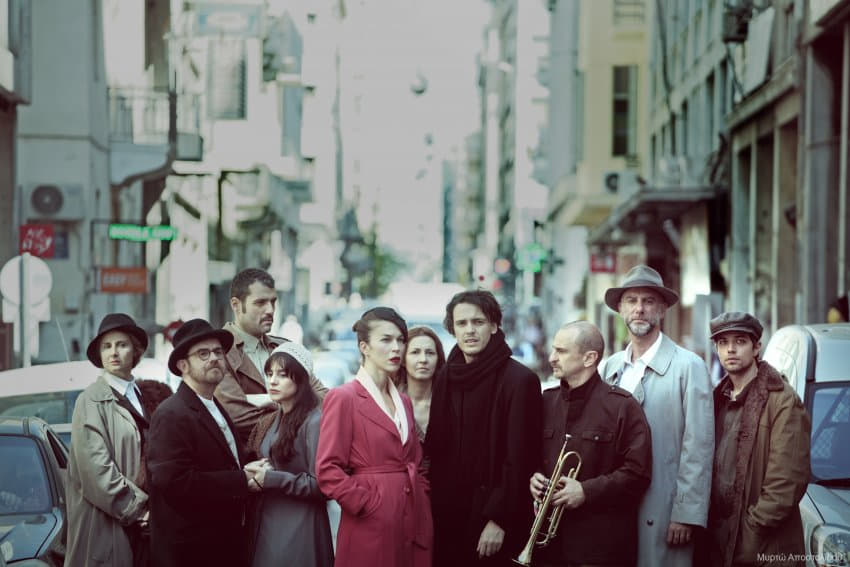 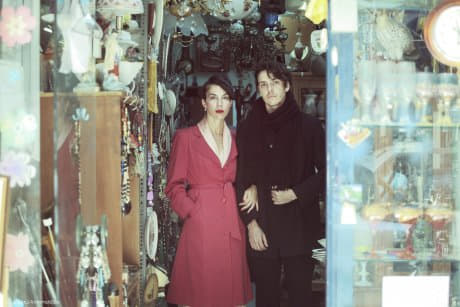 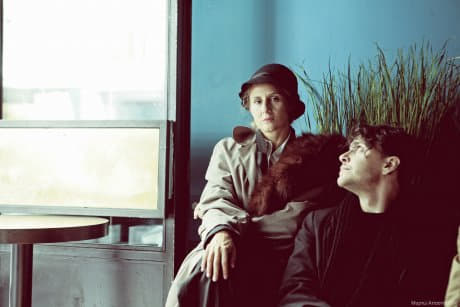 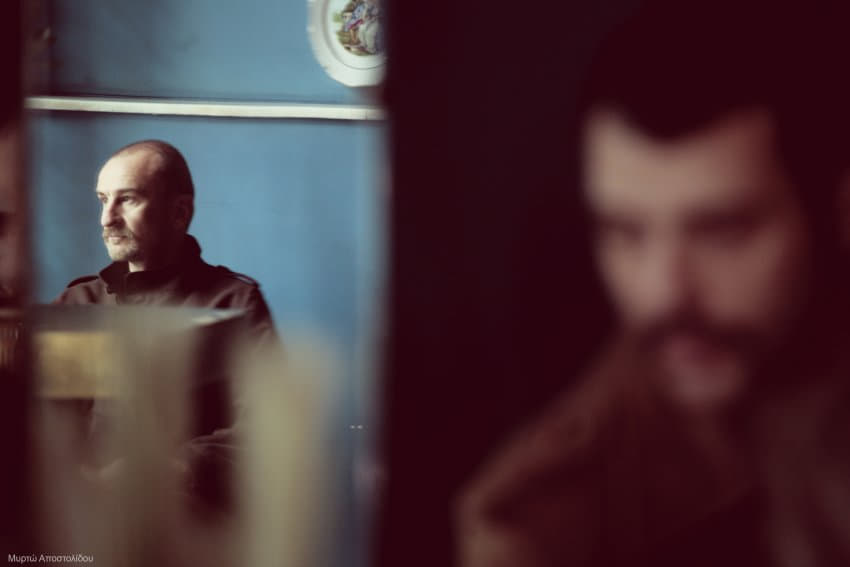 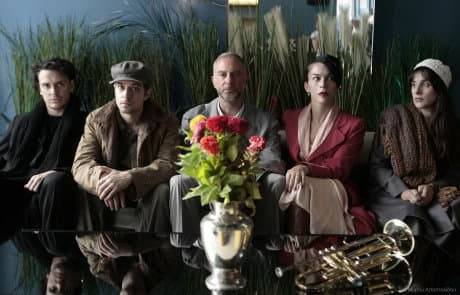 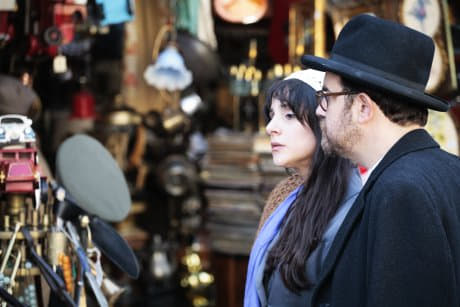 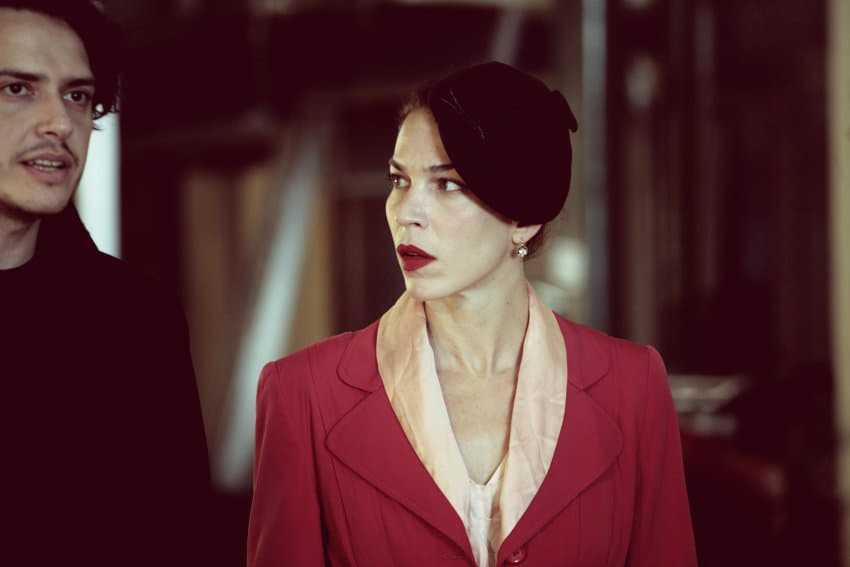 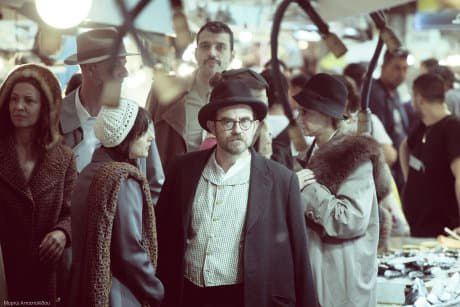 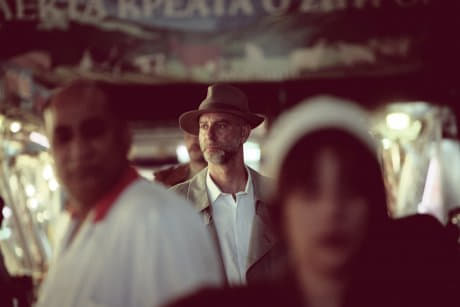 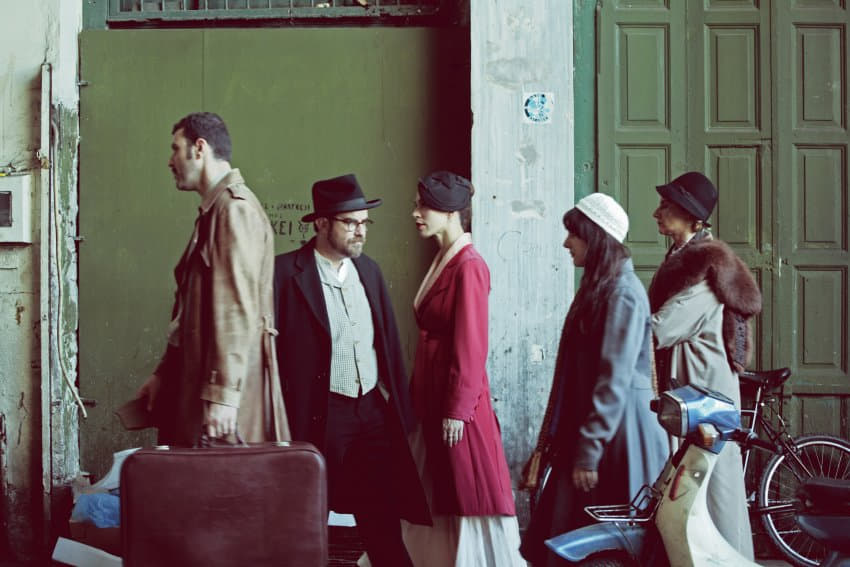 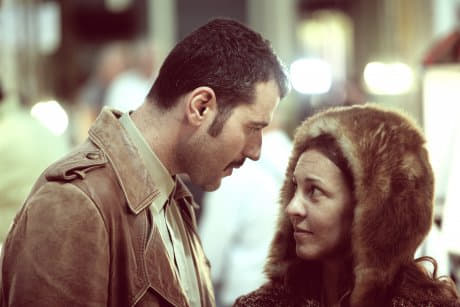 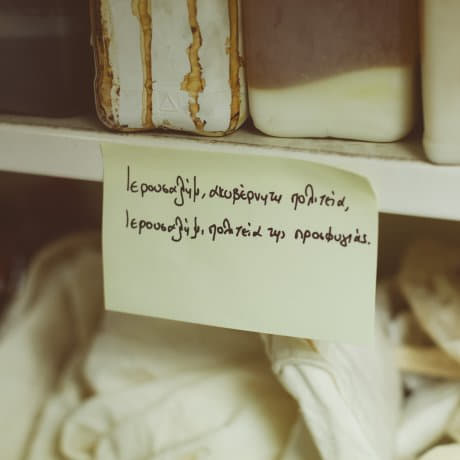 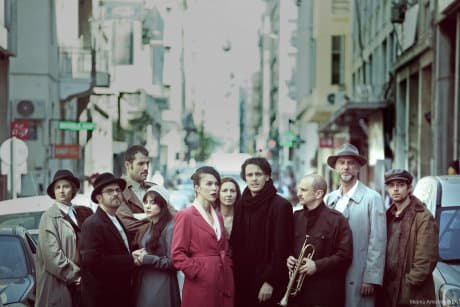 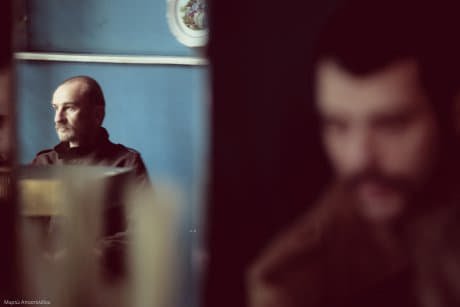 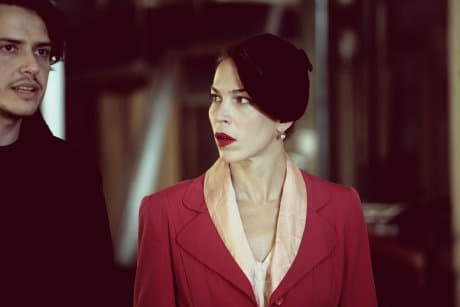 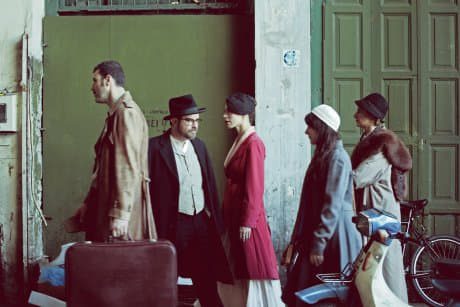