Vladimir Mayakovsky dreamt of a theatre that would combine drama with dance and rhythmic speech, an anti-realist theatre for the masses that would be both revolutionary and futuristic, in which thousands of people and hundreds of cars and aeroplanes would fill an enormous stage and represent for millions of spectators the heroic epic of the October Revolution. Mystery-Bouffe is this secular vision in miniature.

In this work, written for the first anniversary of the Bolshevik revolution, the great Soviet poet, satirist and intellectual man of the theatre parodies the structure of the medieval cycle of mystery plays and explains the title as follows: “The mystery is all that is great in the revolution, the bouffe is whatever is comic”. All this would sound somewhat old-fashioned if Mayakovsky had not given future directors permission to do whatever they wanted to his play to bring it up to date.

The National Theatre invites a young choreographer who has distinguished himself on stages in Europe to come to Greece to bring his own particular vision to the play. 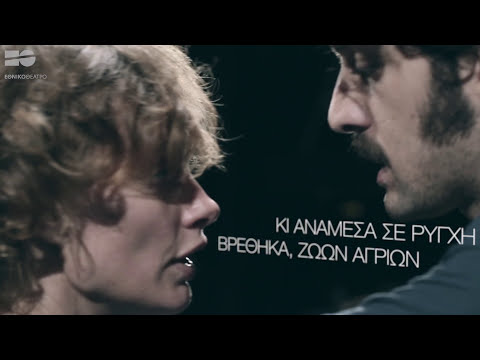 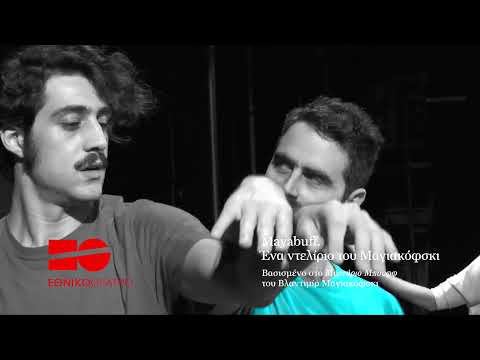 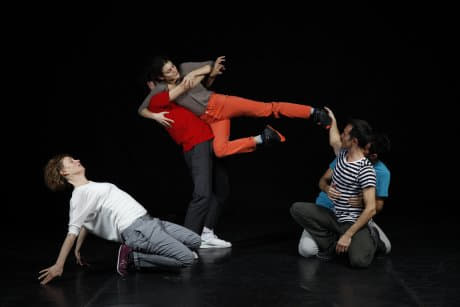 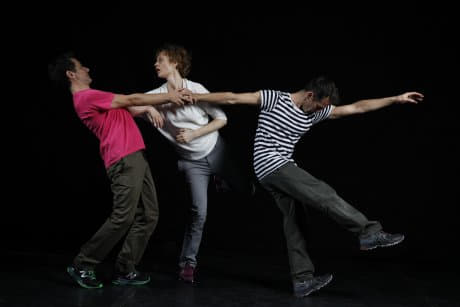 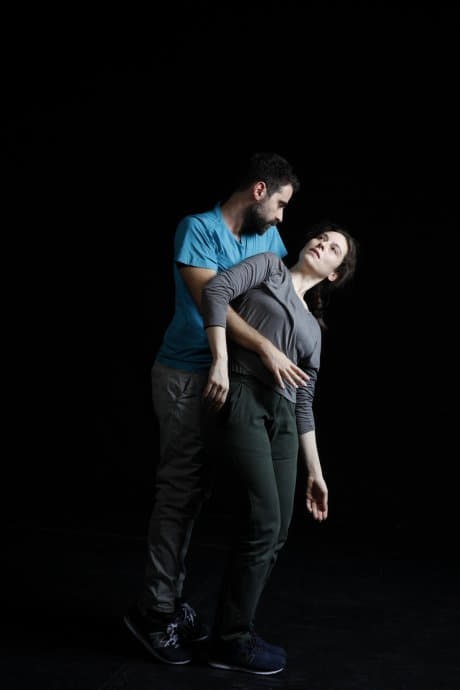 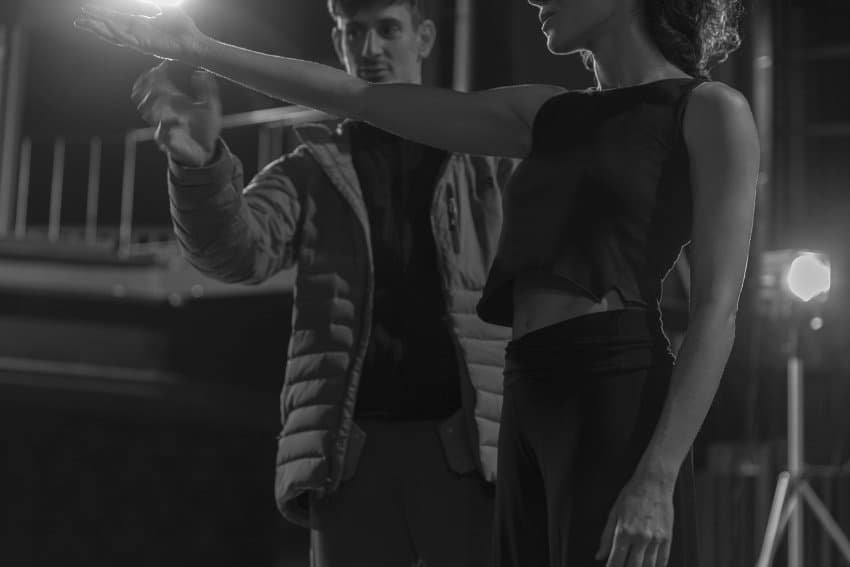 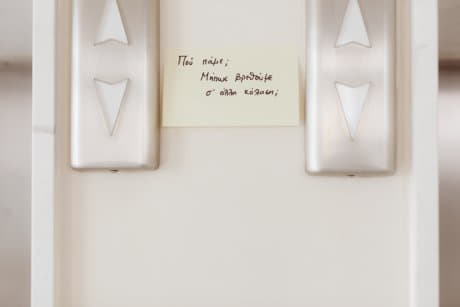 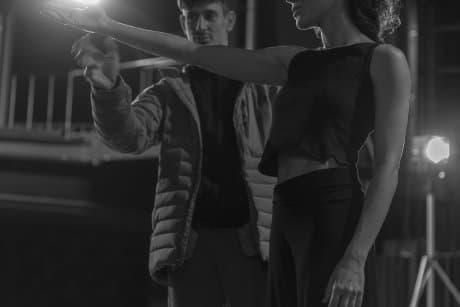 Based on Mystery-Bouffe by Vladimir Mayakovsky