Written in 1930, Moliere was banned by Stalin and was the cause of the rift between Bulgakov and Stanislavski. It was first staged at the Moscow Art Theatre in 1936, only to be summarily cancelled after just seven sold-out performances. Bulgakhov was fascinated by Moliere's personality, and he examines the last period of his life, including his theatre troupe and his work, his love affairs, as well as his relationship with the authorities and the church. At the same time, he finds a way of speaking ingeniously about similar phenomena in the theatre and politics in the Russia of his time, exposing the dogmatic and totalitarian regime.

Each ticket can be used only once and only on one device or browser.

Kindly log on in good time, as the production is performed live on stage and streamed in real time. Please note that the performance will not be available for viewing once it is finished. 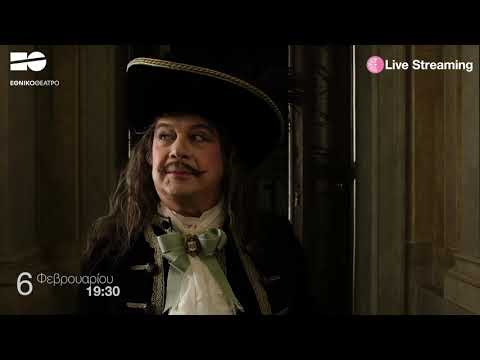 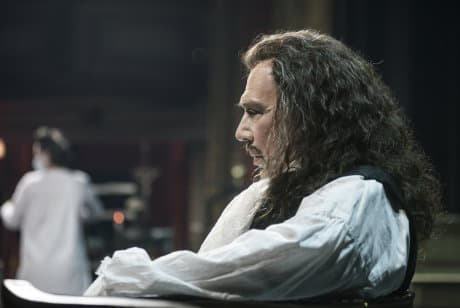 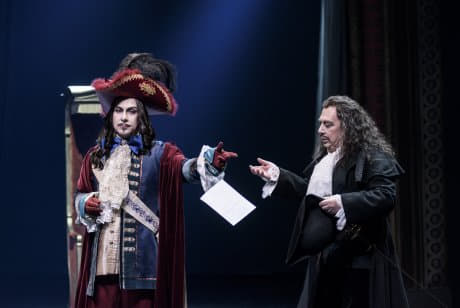 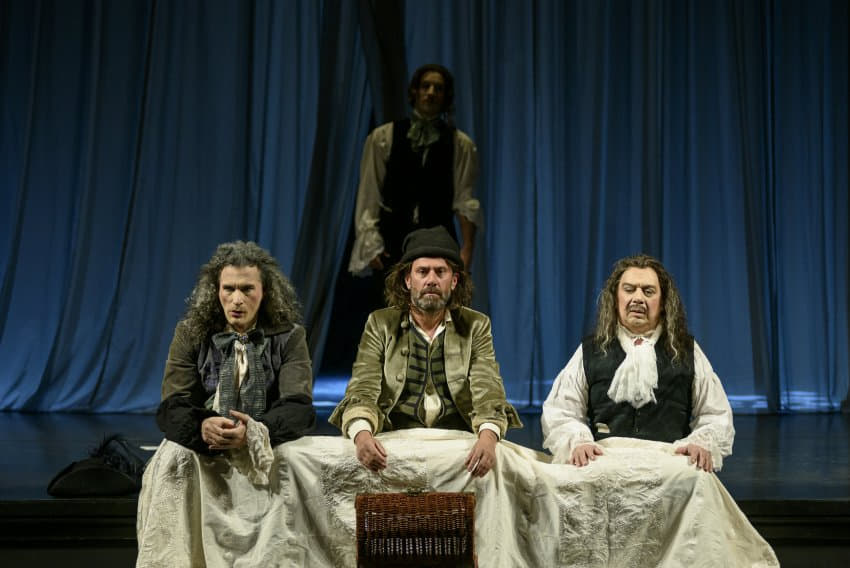 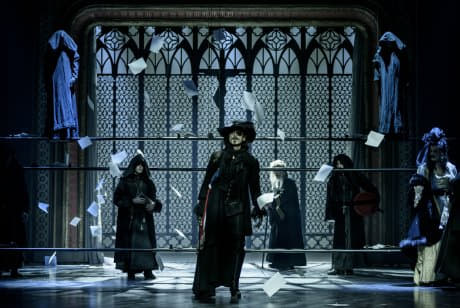 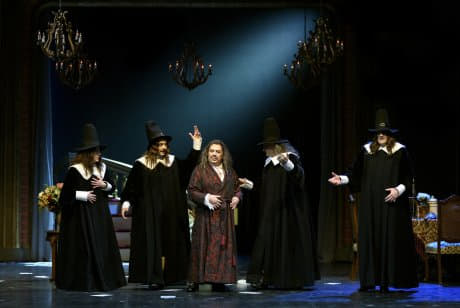 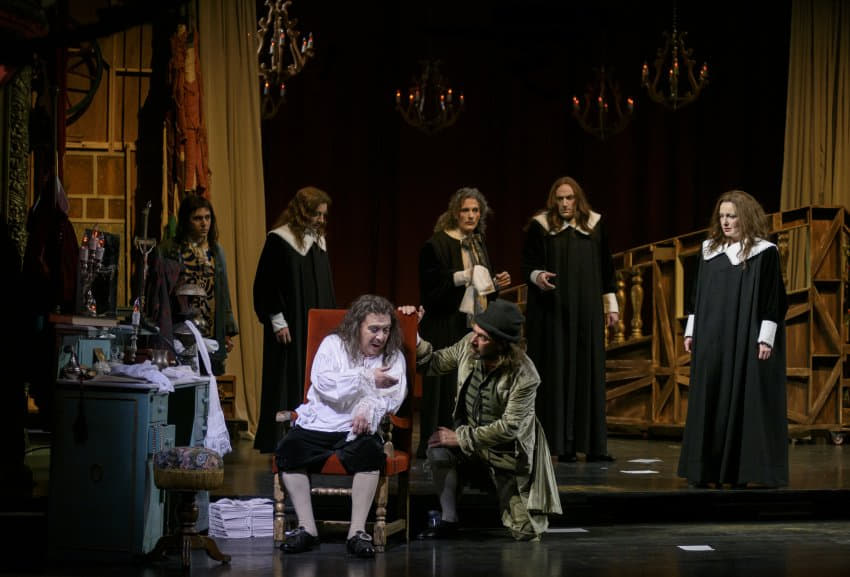 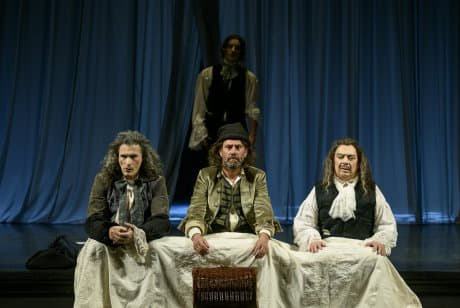 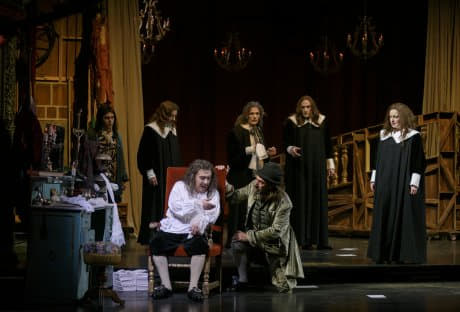