The first work written and directed for the stage by filmmaker Yannis Economidis was widely acclaimed and returns for a new season of performances.

Taking a forbidden love as the starting point for an exploration of today’s society, the play dissects a world founded on lies, money, vulgarity and crime. The dream of upward social progress and material prosperity trumps every other value, chipping away at behaviour and integrity.

In a family ruled with an iron rod by a father whose word is law, Stella refuses to marry the man that others think she should, and insists on the right to make her own choice. But love, and any other kind of personal expression, are sacrificed on the altar of vested interests, which demand compliance with decisions that have already been taken. There is no room for the luxuries of dignity, moral order and emotion.

Sleep, Stella was written with creative input from the cast during rehearsals. Each performance is different because the dialogue is created live on the basis of a structured script and develops according to the rapport that exists between actors and audience.

The production is also taking part in the 52nd Dimitria Festival in Thessaloniki on 5 and 6 October 2017 at the Theatre of the Society for Macedonian Studies. 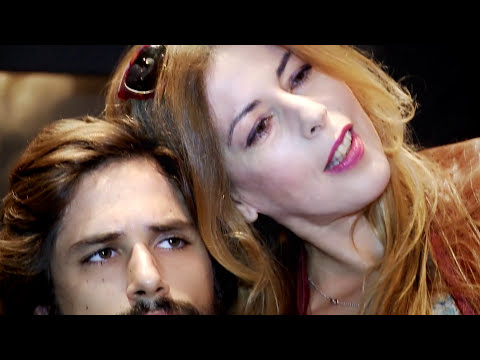 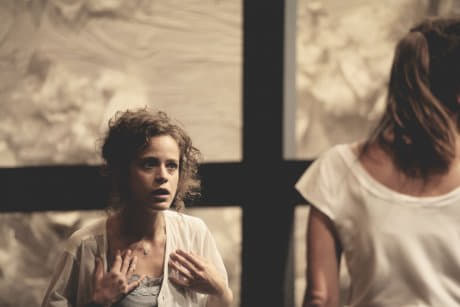 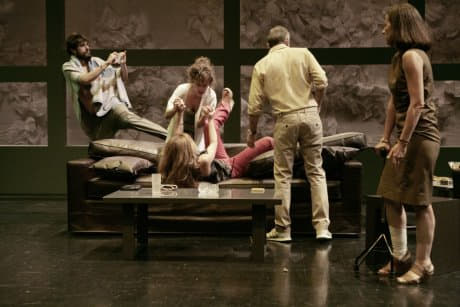 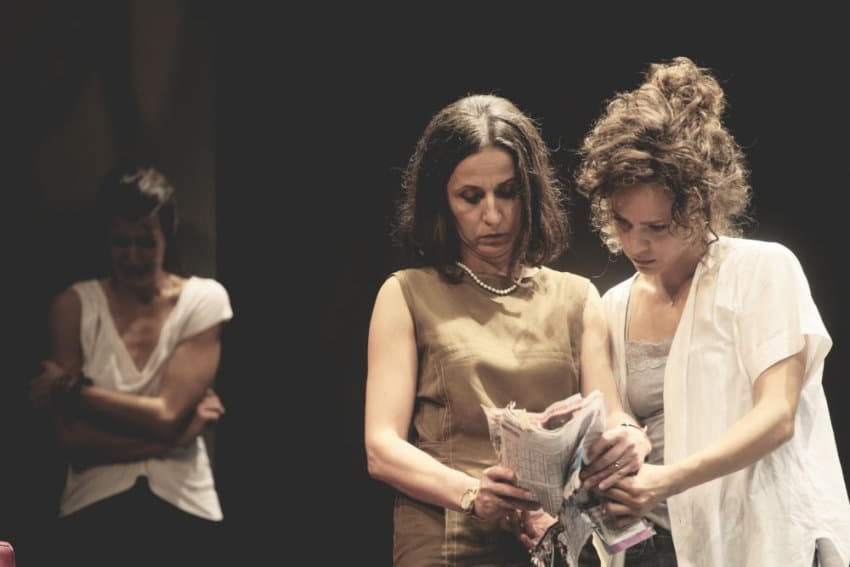 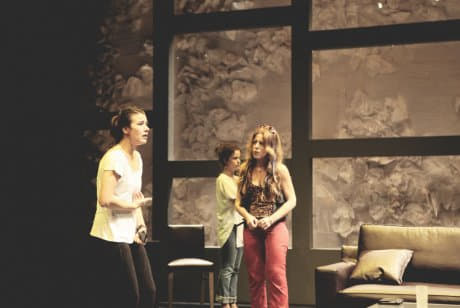 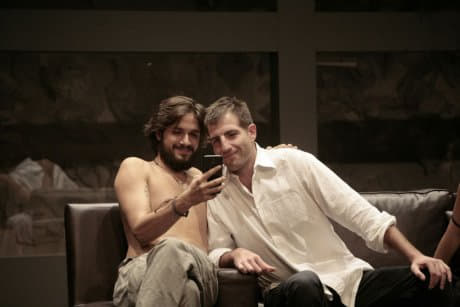 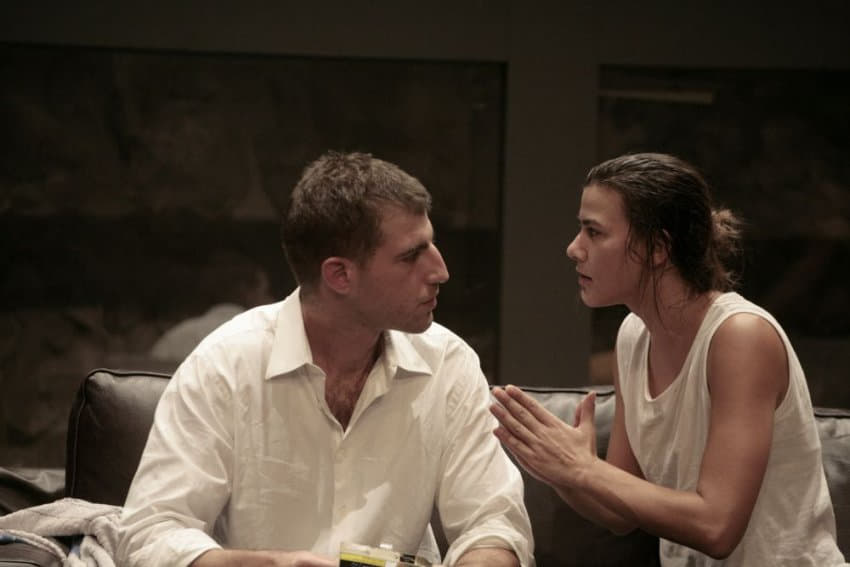 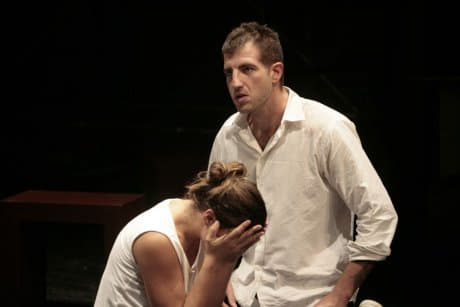 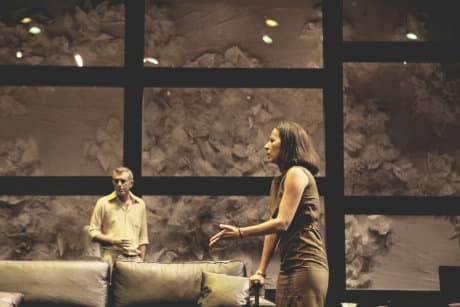 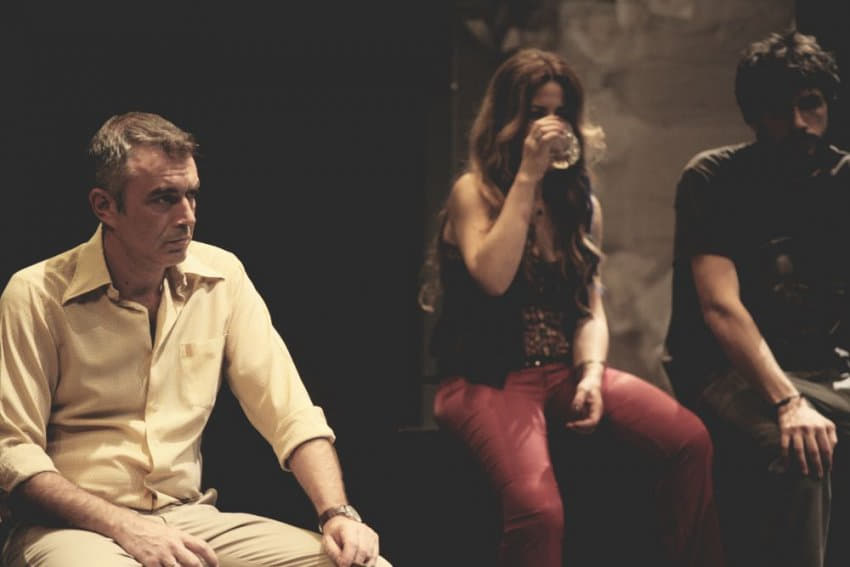 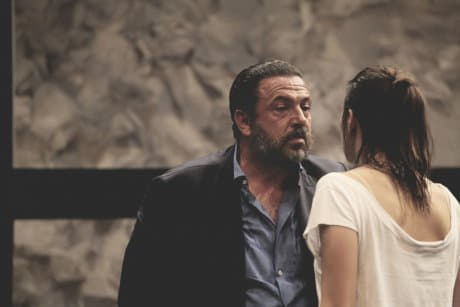 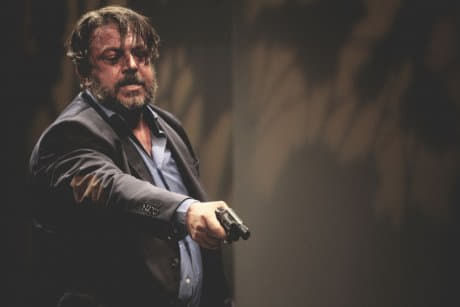 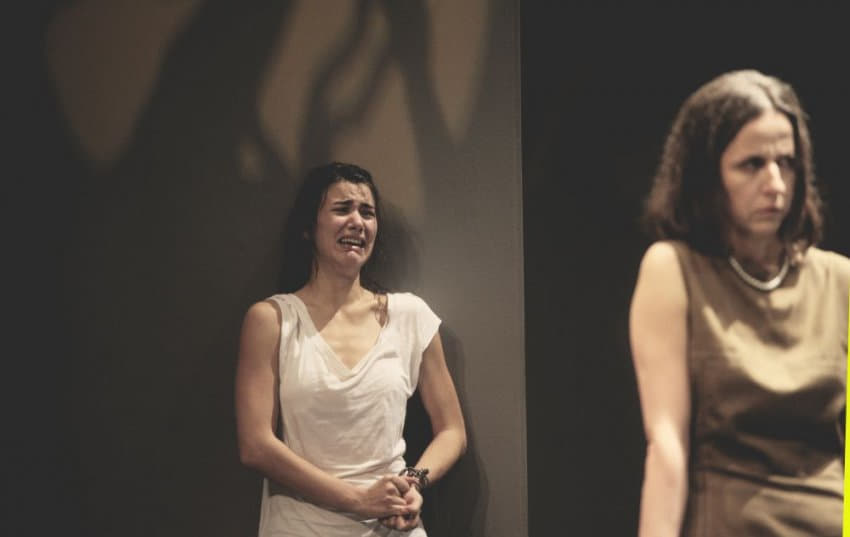 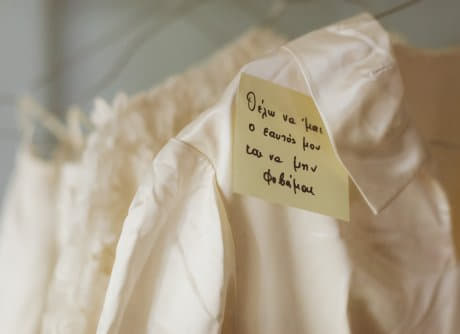 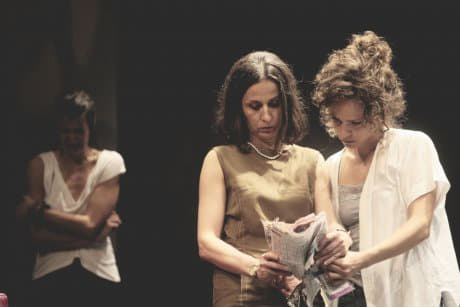 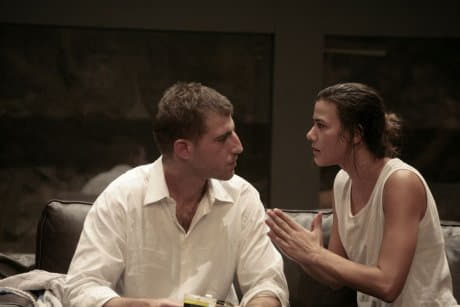 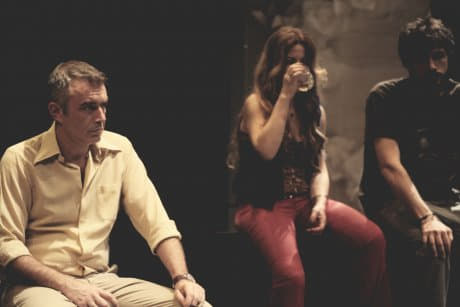 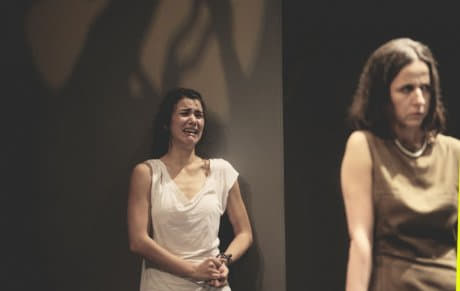