The Bat, the third part of Stratis Tsirkas’s Trilogy, unfolds amidst a vortex of events during the Second World War, covering the period marked by the revolt of the Greek army in the Middle East and the violent repression of the naval mutiny in Nafpaktos in 1944, and culminating in the events surrounding the Lebanon Agreement.

The brilliant polyphonic narrative used by the writer to recount the events provides valuable material for the dramatisation of a multifaceted but absolutely Greek story that focuses on love and small human passions that are surrounded by big ideas, political ambitions, endless machinations and are driven by dreams, the power of the spirit and humanity. 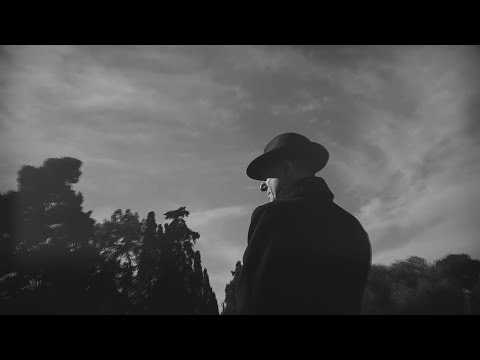 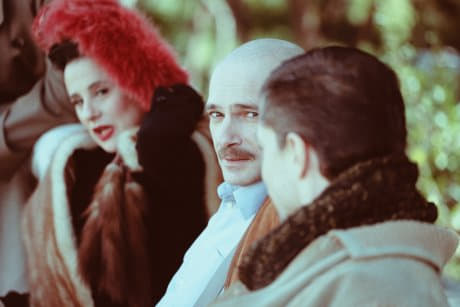 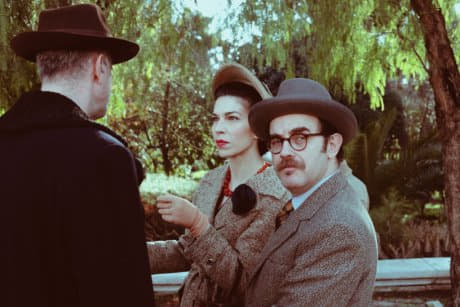 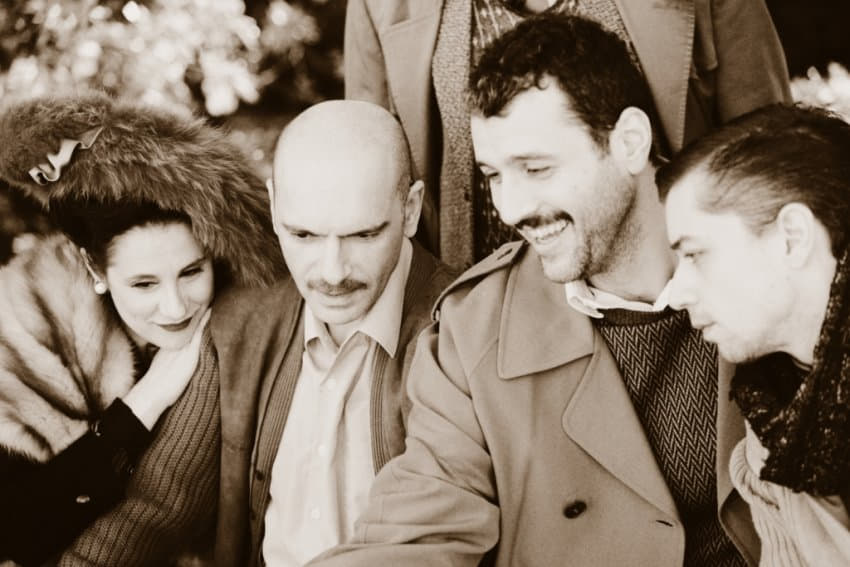 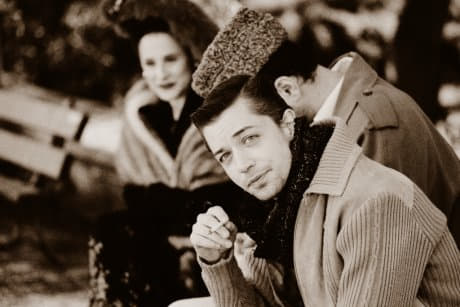 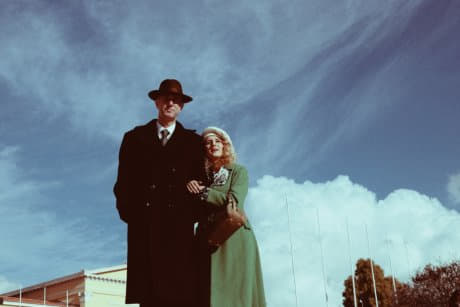 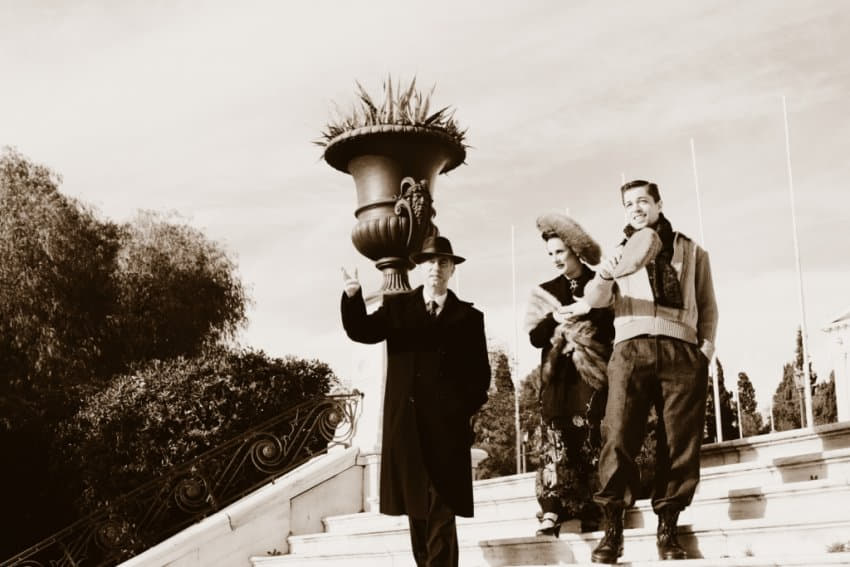 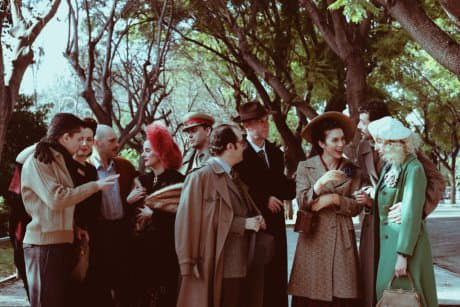 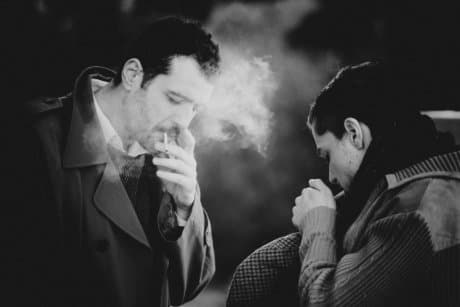 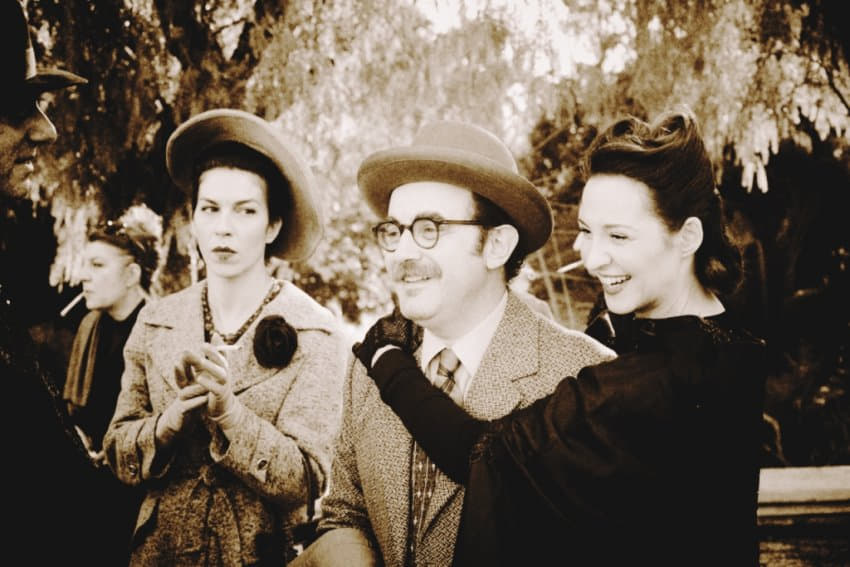 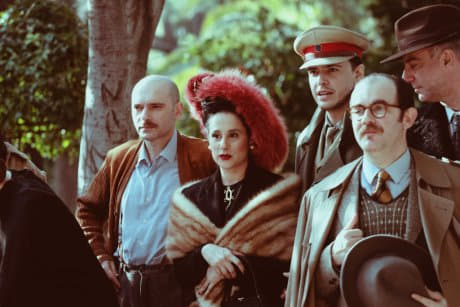 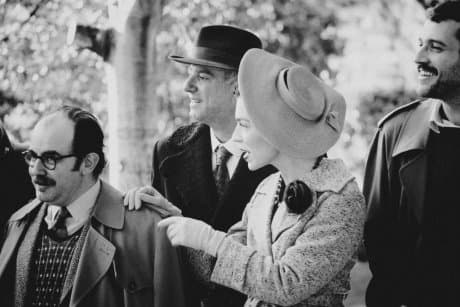 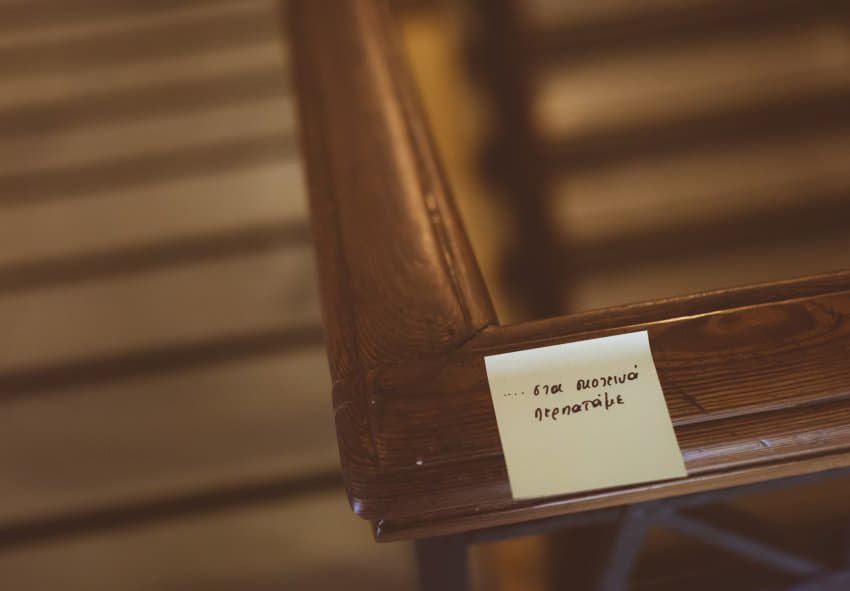 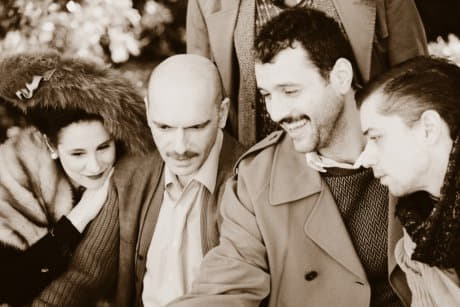 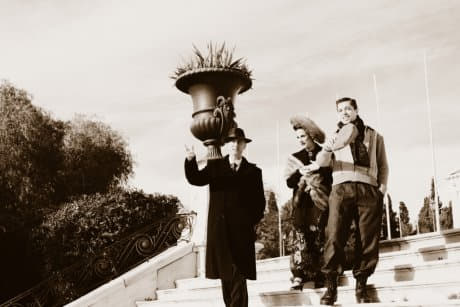 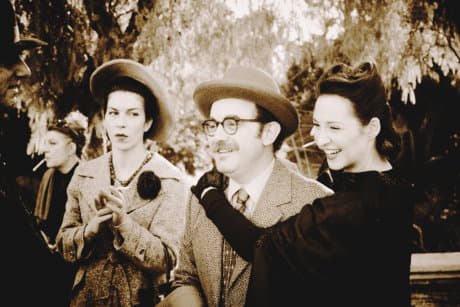 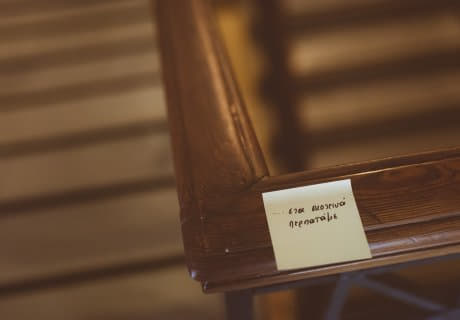