In a provincial state of tsarist Russia in the mid-19th century, where “libertine thought, debauchery and atheism” flourish, something big is in the making. The local “Group of Five” are declared the chosen ones who will set the revolution in train. Their work they carry out in preparation is notable for being unobtrusive, methodical and effective. Zero hour is upon them. Theory must now become practice.

Exploring the roots of ideas and mental processes, Dostoevsky remains as fiercely topical as ever. In one of his greatest novels, deeply political in terms of its conception and riveting as a study of characters and their actions, the great Russian novelist examines issues of morality and ideology, leading to intellectual enquiry with a high sense of spirituality.

Apart from Premium Seats:
Stalls rows 1–3, not including side seats, €25

Student/youth ticket (not for premium seats) €10

On Fridays, the performance is accompanied by English surtitles. 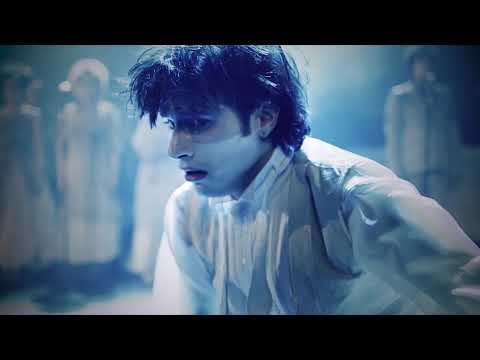 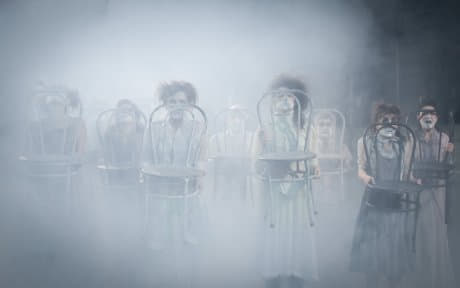 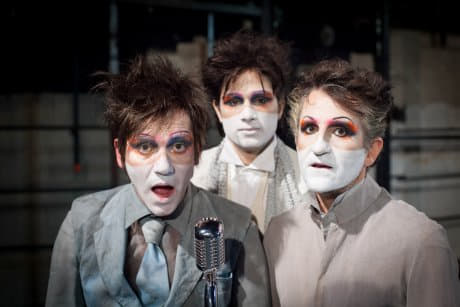 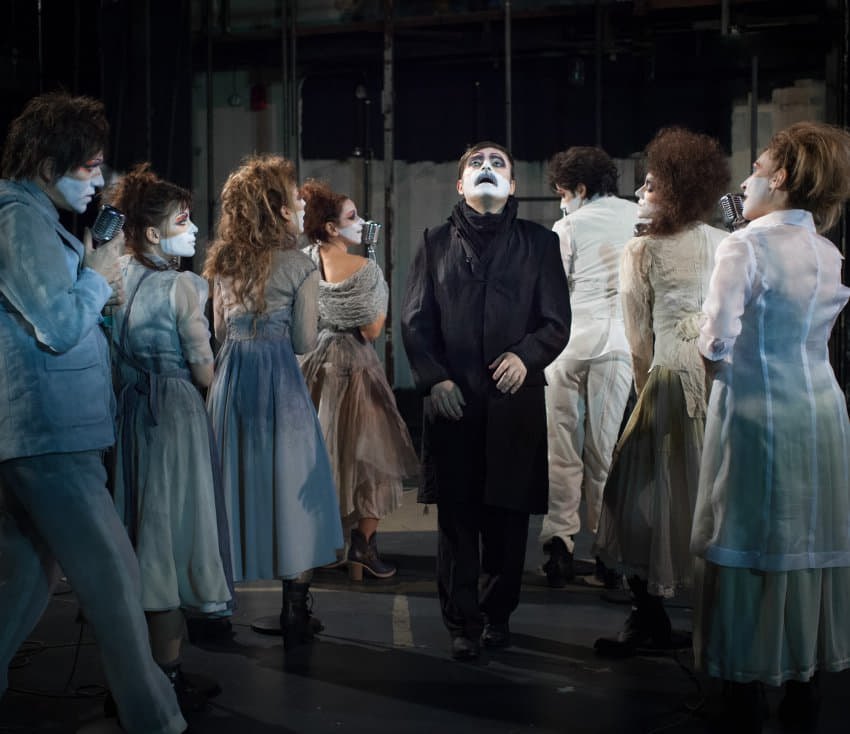 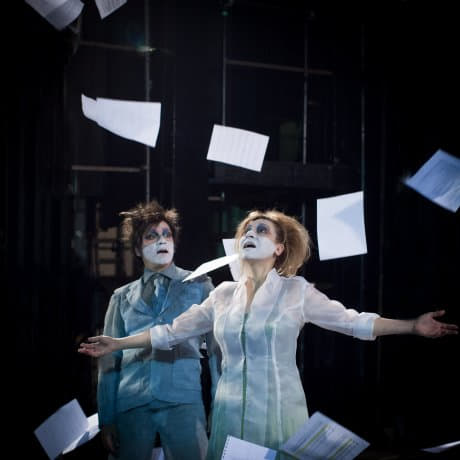 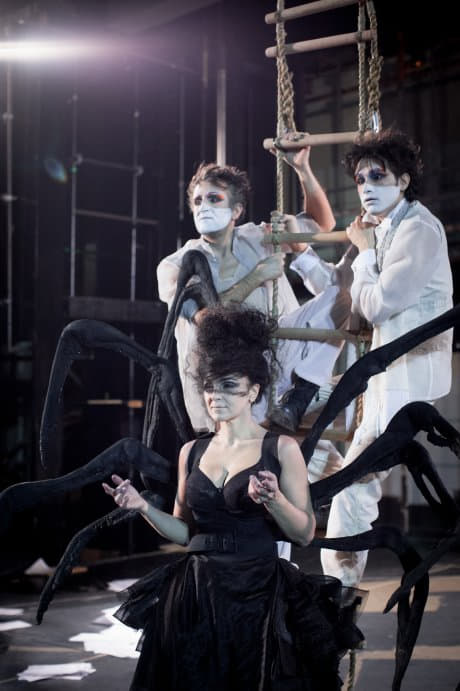 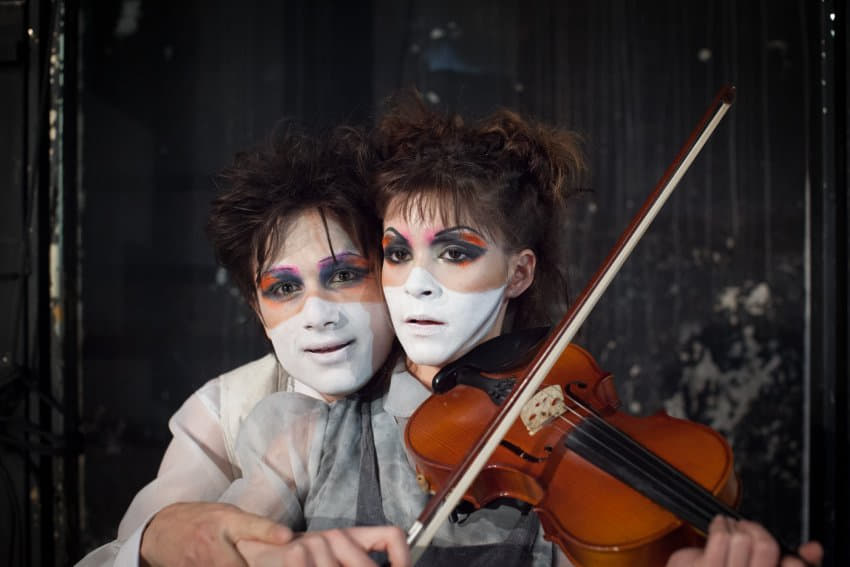 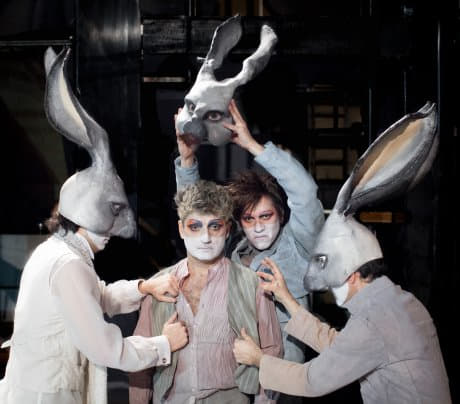 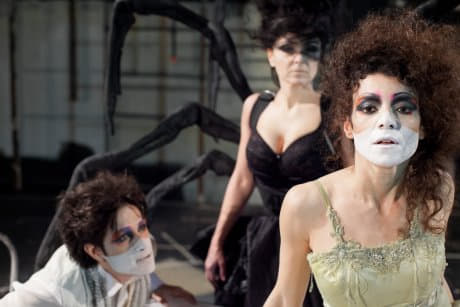 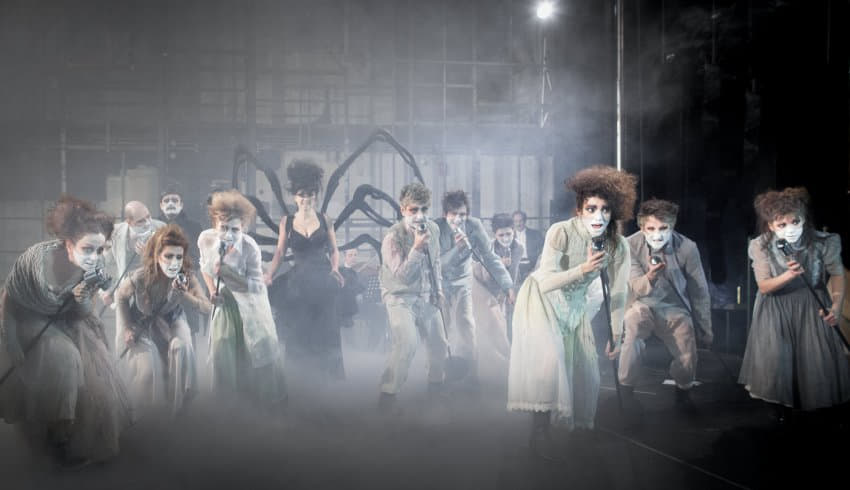 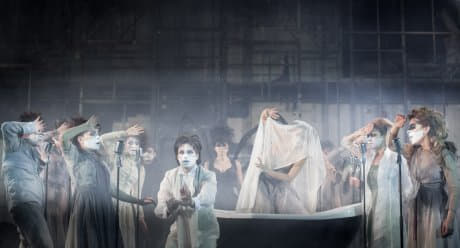 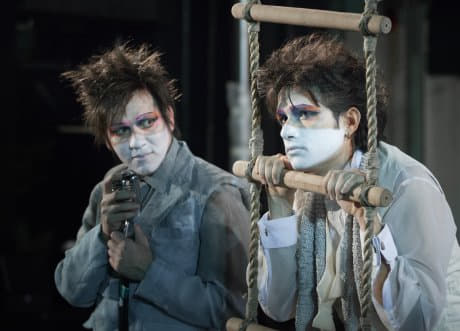 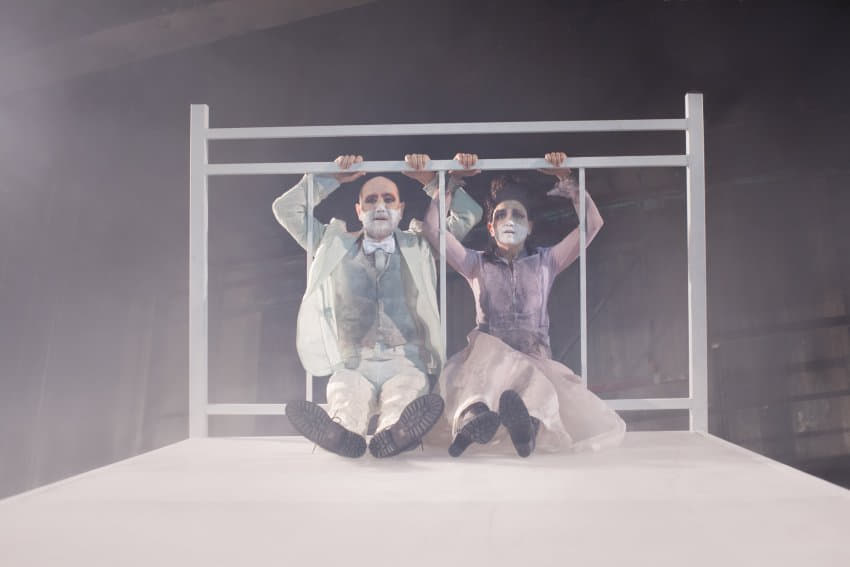 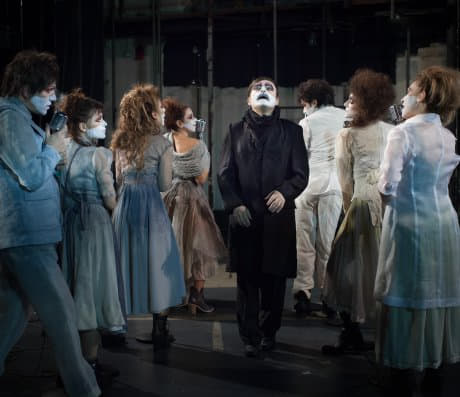 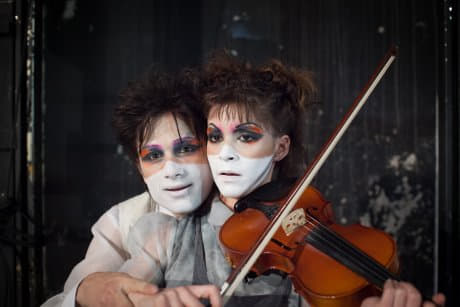 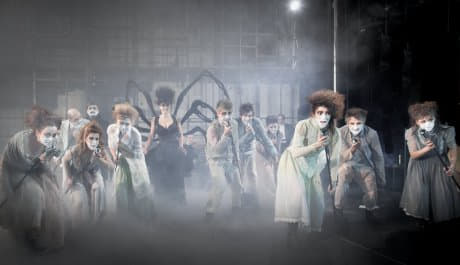 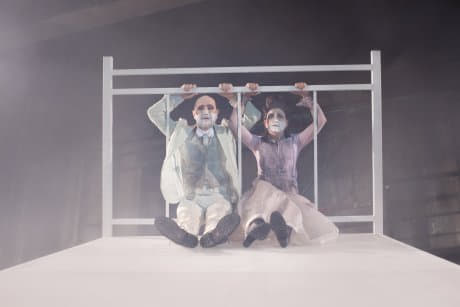