Shakespeare was inspired to create one of his most vibrant and cheerful plays by the uninhibited fun with which the last of the twelve days of Christmas is celebrated. The twins, Viola and Sebastien, are shipwrecked on the coast of the almost mythical Illyria, where two opposing forces, grief and love, vie for supremacy. It is a clash that gives rise to unexpected occasions of tears and laughter, and whatever else happens, it is a night on which anything goes!

The GNTs celebration of the 400th anniversary of the death of the great Elizabethan playwright, which began last season with Richard III and Shakespeares Room, closes with one of his best-known works. Beyond the play of adventure, disguise and poetry in Twelfth Night, Shakespeare develops a worldview that, as in so many of his works, redefines the archetypal concepts of love, power and everyday convention.

With the support of the British Council 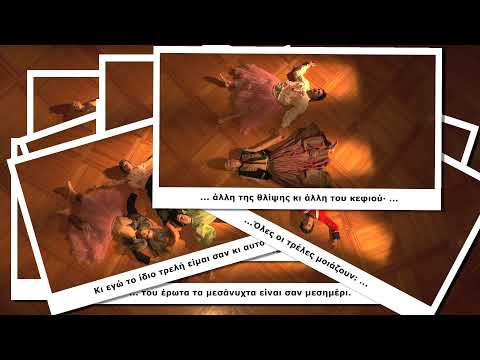 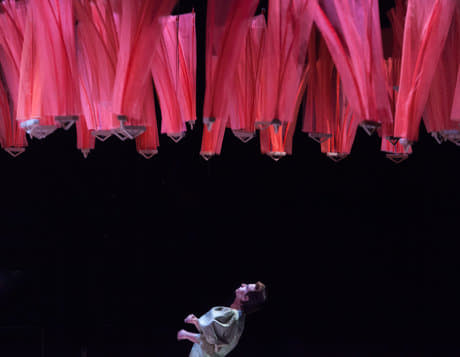 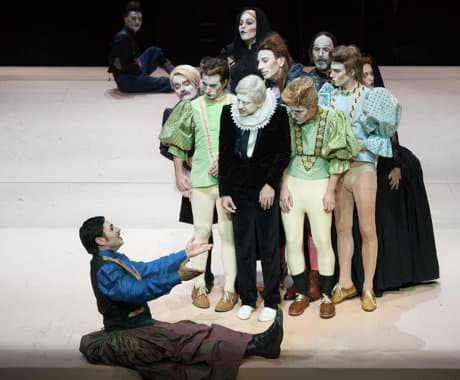 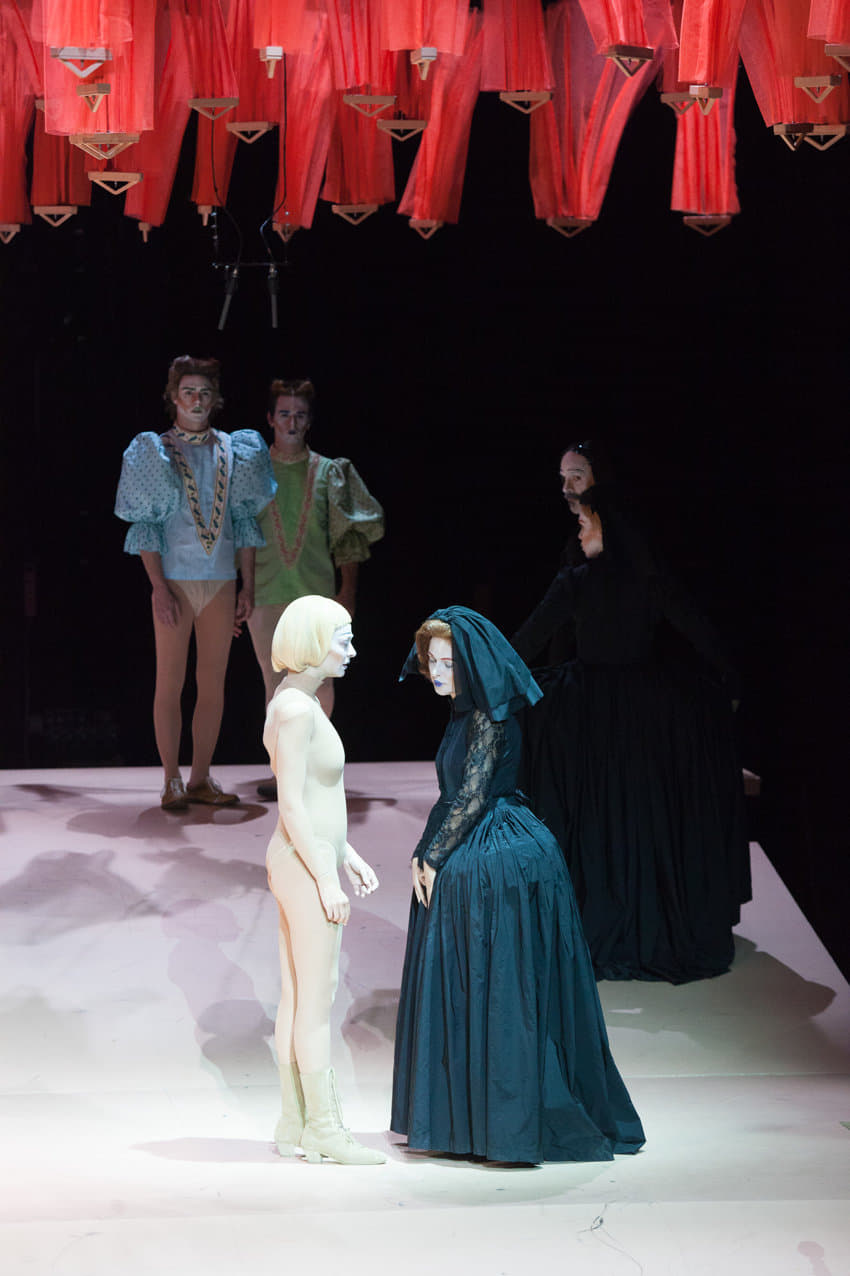 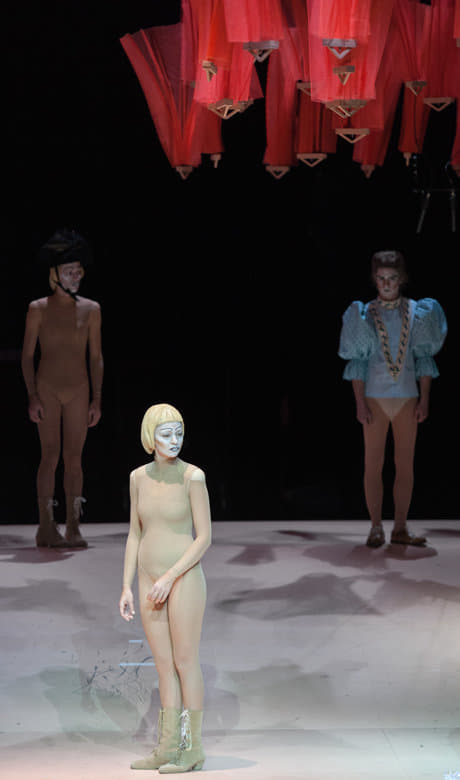 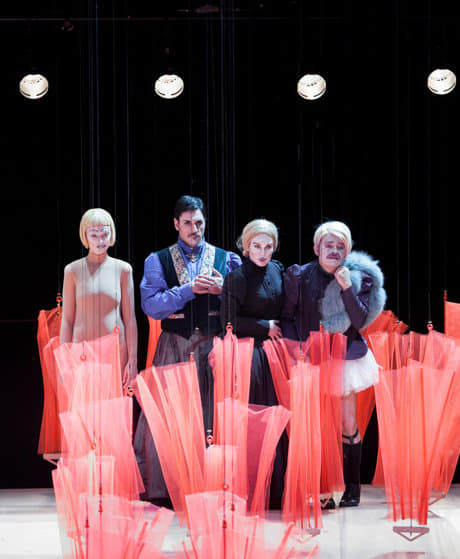 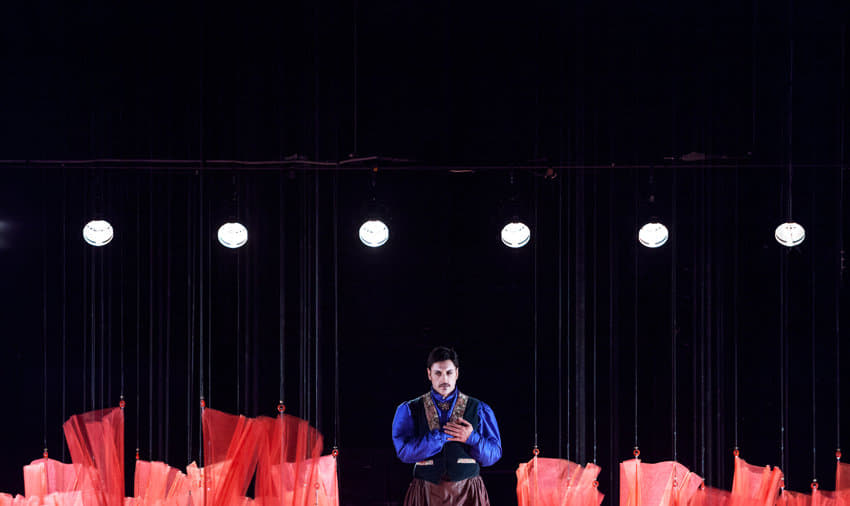 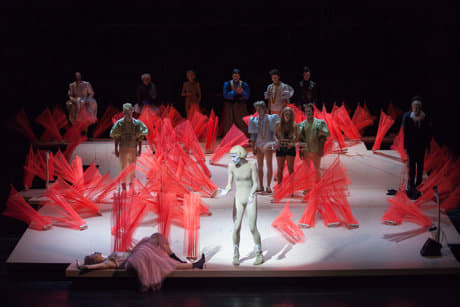 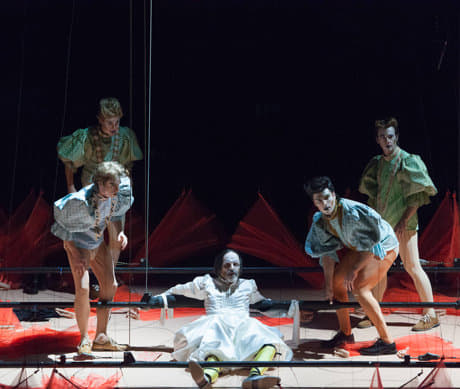 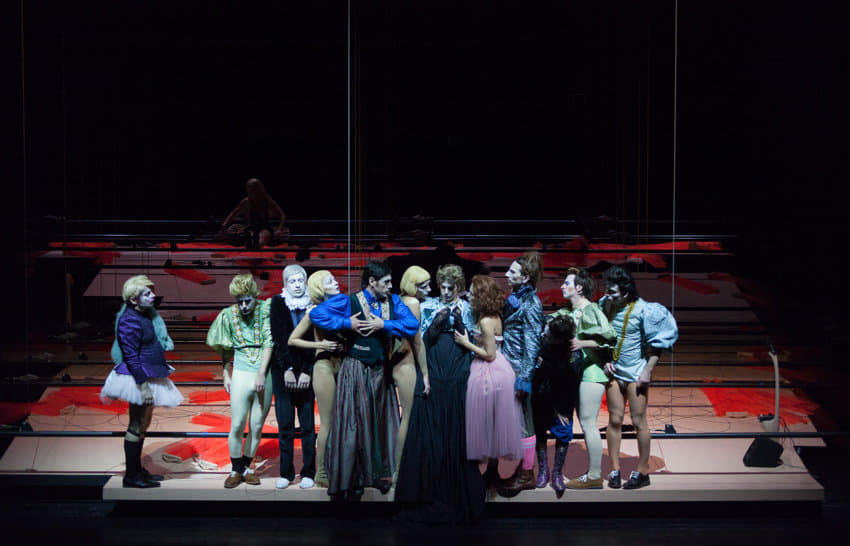 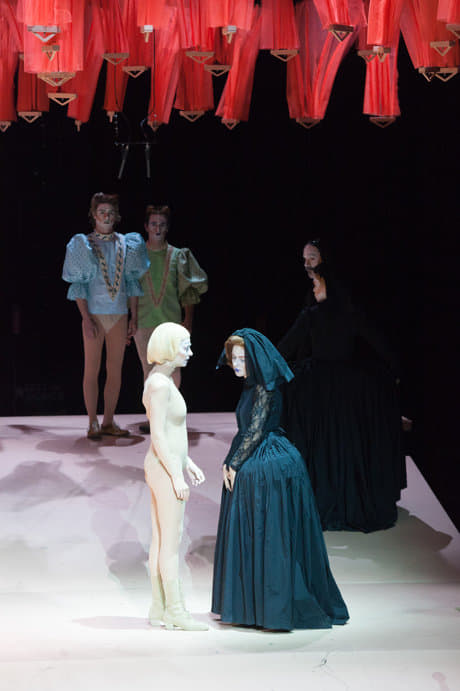 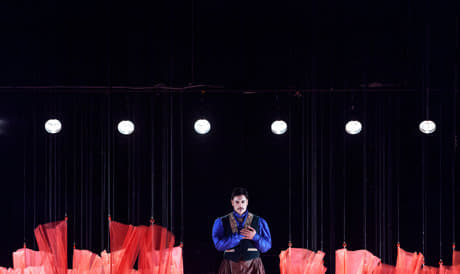 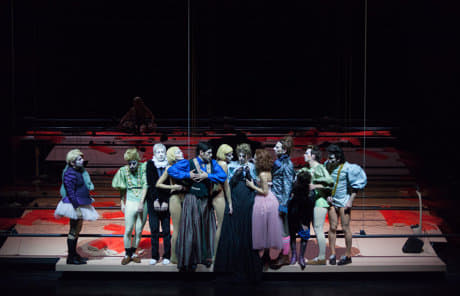