There is no worse miser in the whole of Smyrna than Exintavelonis.  The rich widower deprives his children and his servants and even goes without food, but to increase his wealth still further, he engineers the most outrageous and ill matched marriages for himself and his children. Fortunately for everyone, the servant who has suffered most from his stinginess comes up with a solution by striking at the notorious penny-pinchers Achilles heel

Konstantinos Oikonomoss Exintavelonis was written in Smyrna in 1816. The play, one of the most important of the neo-Hellenic Enlightenment, is a Greek translation of Molieres The Miser, but exists as a theatrical work in its own right, thanks to its flowing idiomatic language, vividly recognisable characters and comic episodes which are adapted to the familiar and timeless shortcomings of the newly established Greek state. 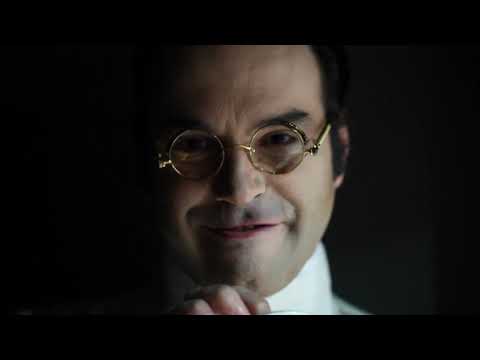 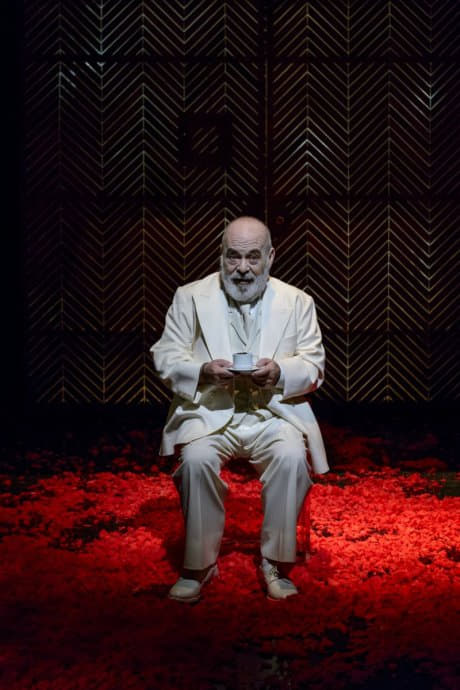 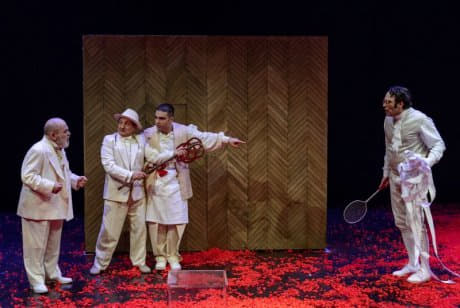 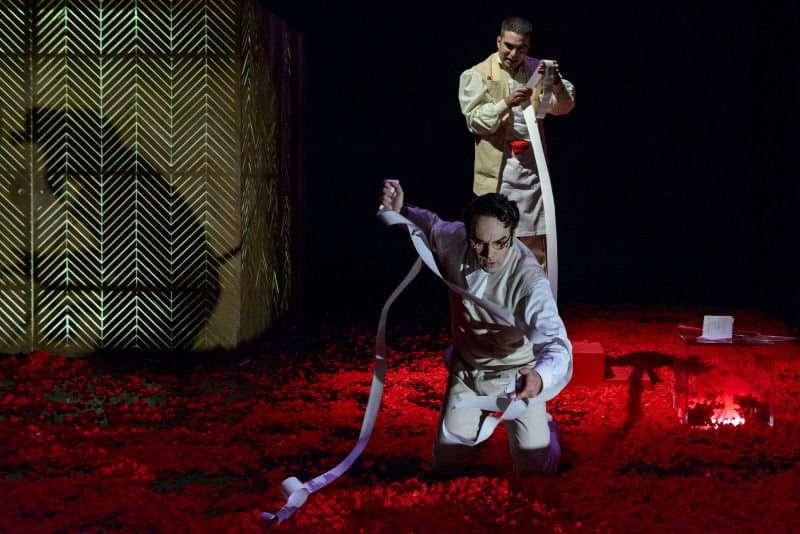 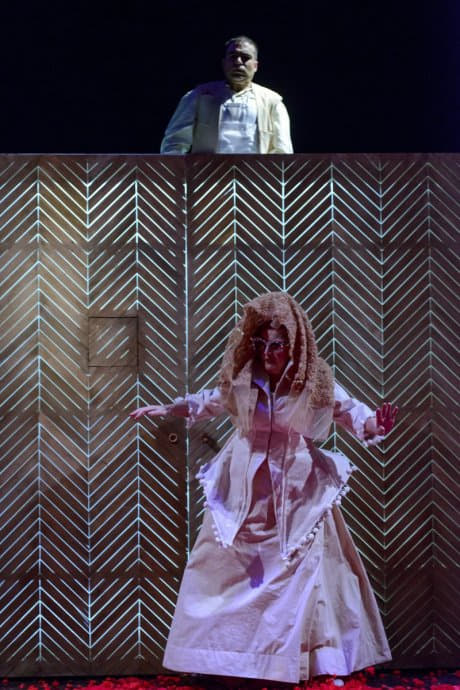 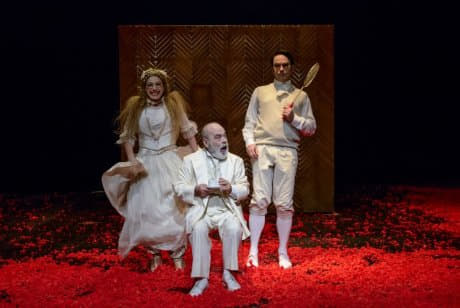 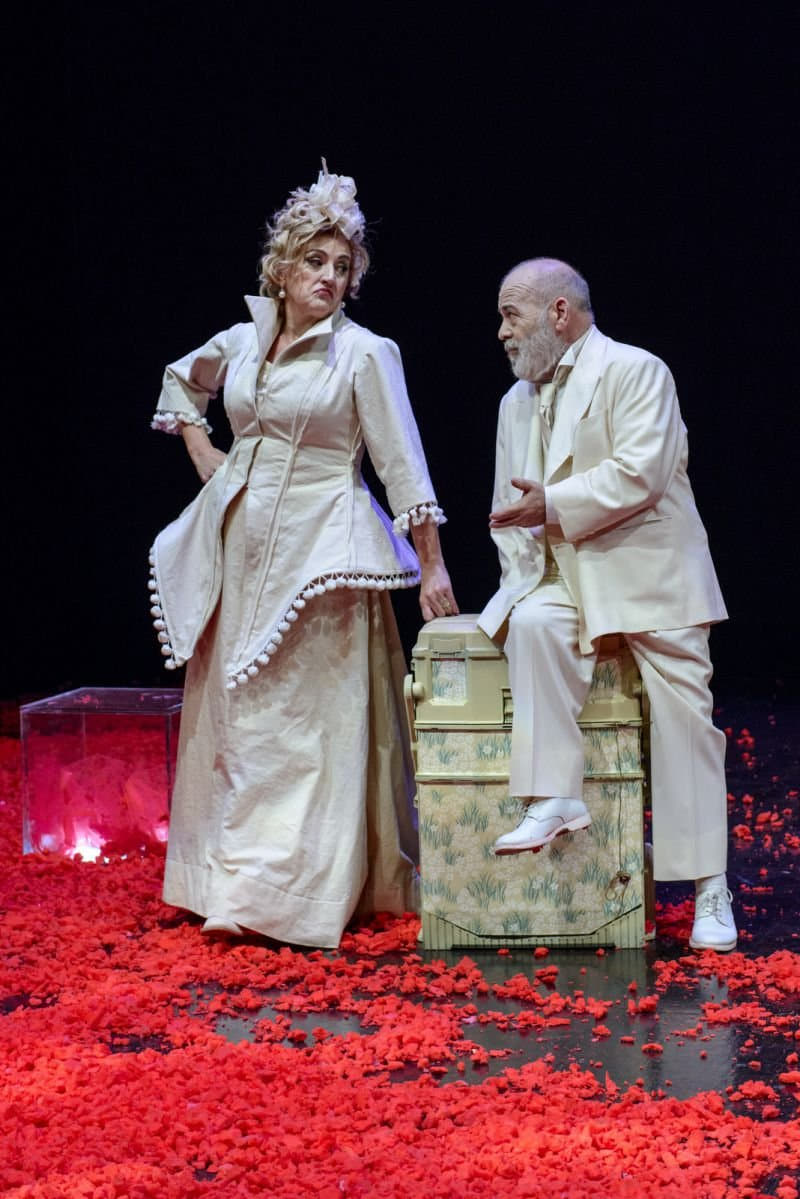 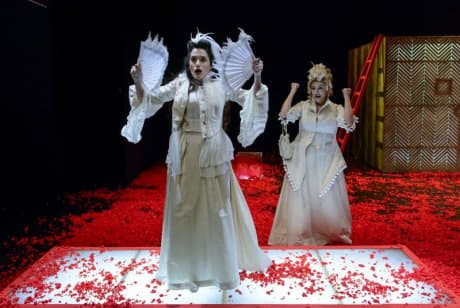 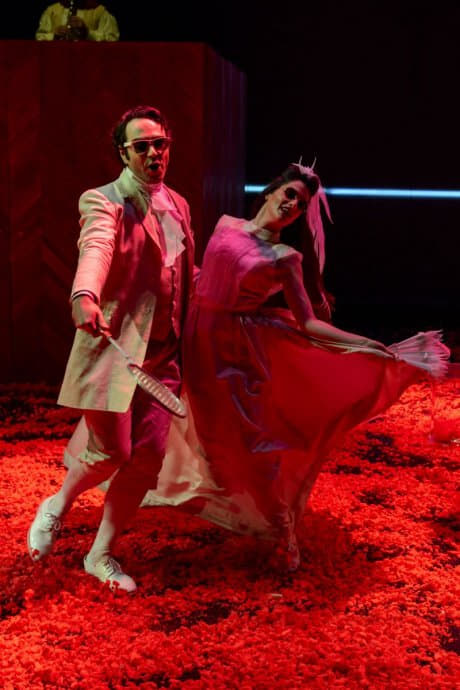 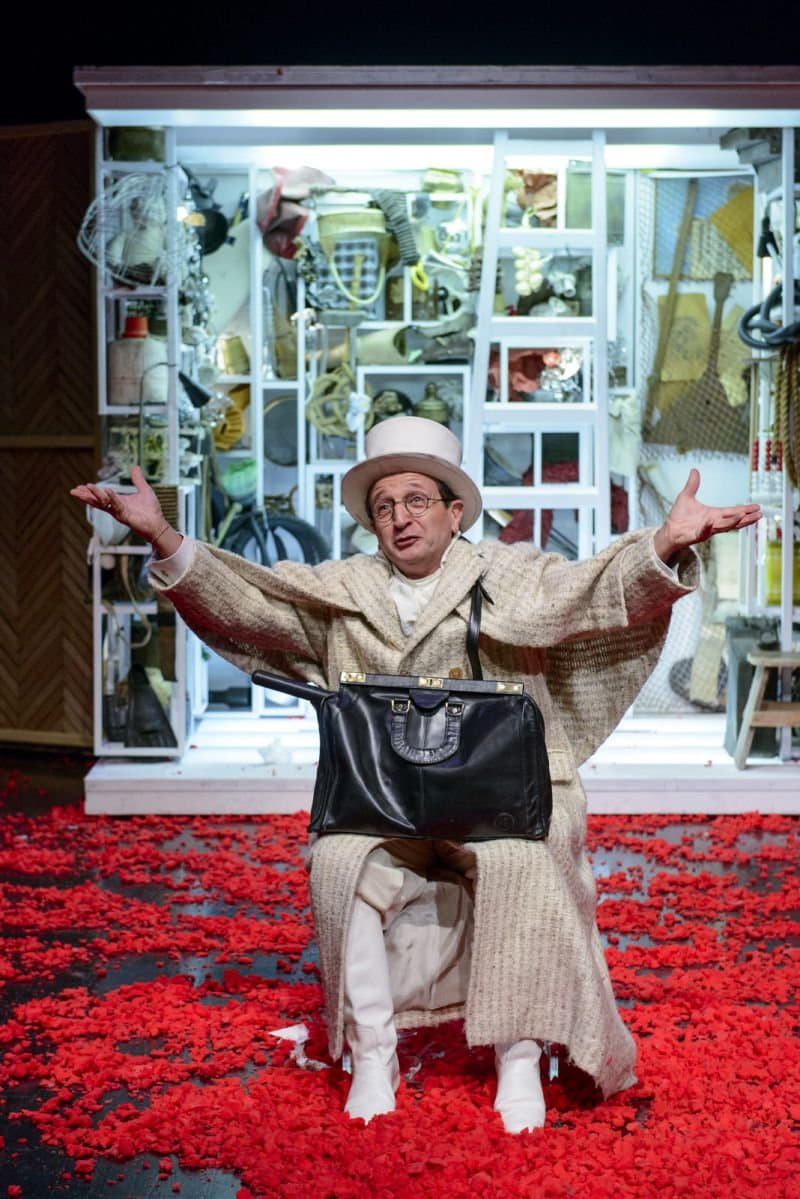 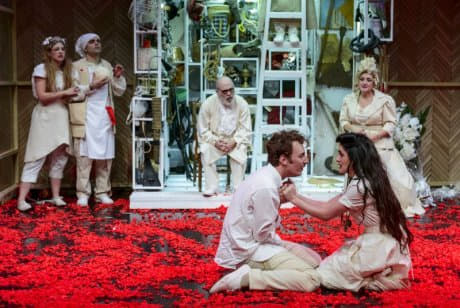 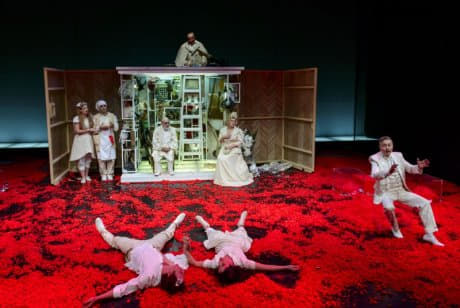 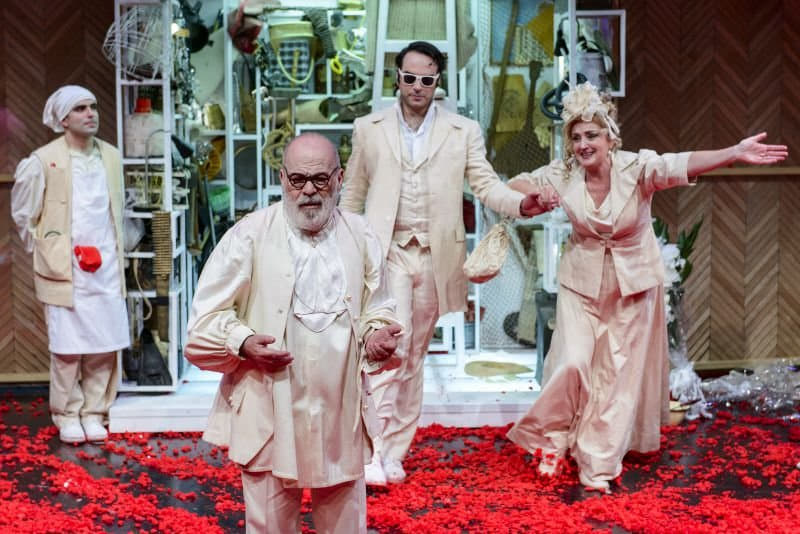 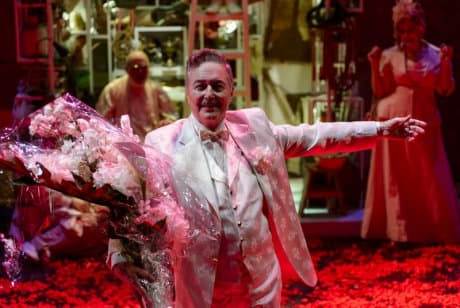 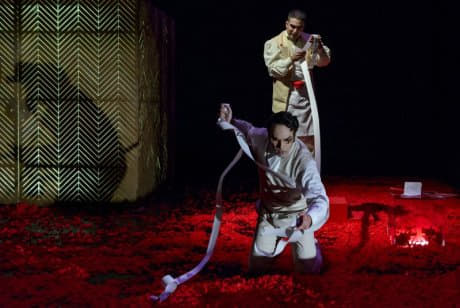 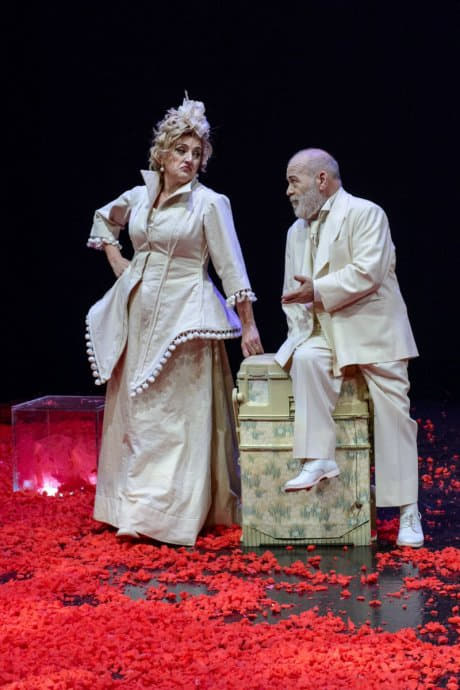 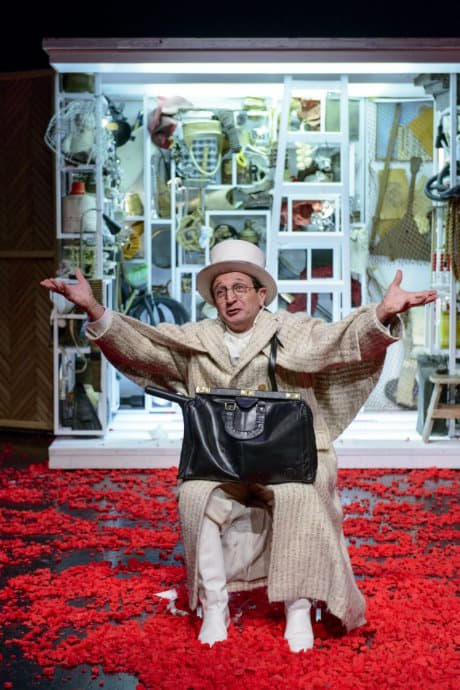 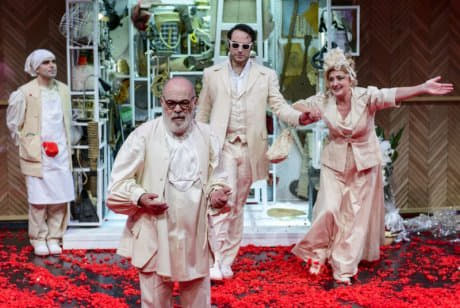 by Konstantinos Oikonomos of the House of Oikonomos