The Greek National Theatre presents its first joint production with the Greek National Opera, a new work by Andonis Foniadakis entitled Galaxy. It is an experiment on the concept of beginnings, of something being created out of nothing, but also of the osmosis that takes place when disparate elements come into contact for the first time.

The performance concerns the passage from deconstruction and codification to recomposition of a new space that is both a key issue in the art of dance and in the work of Andonis Foniadakis himself.

The dancers and the two actors are accompanied on their interstellar journey by scientific texts, conversations between astronauts, lyrics, and definitions of objects from outer space, along with the music of György Ligeti, Iannis Xenakis and Julien Tarride.

Student/youth ticket (not for premium seats) €10 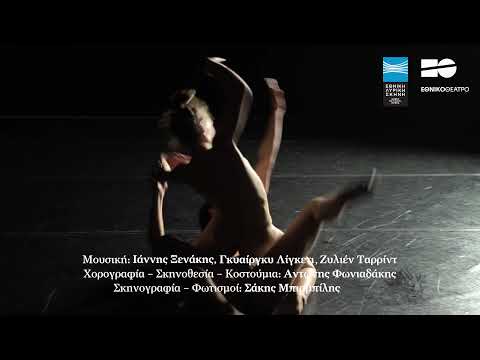 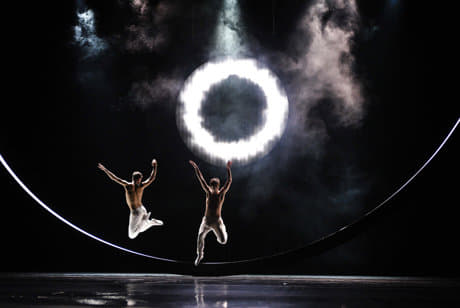 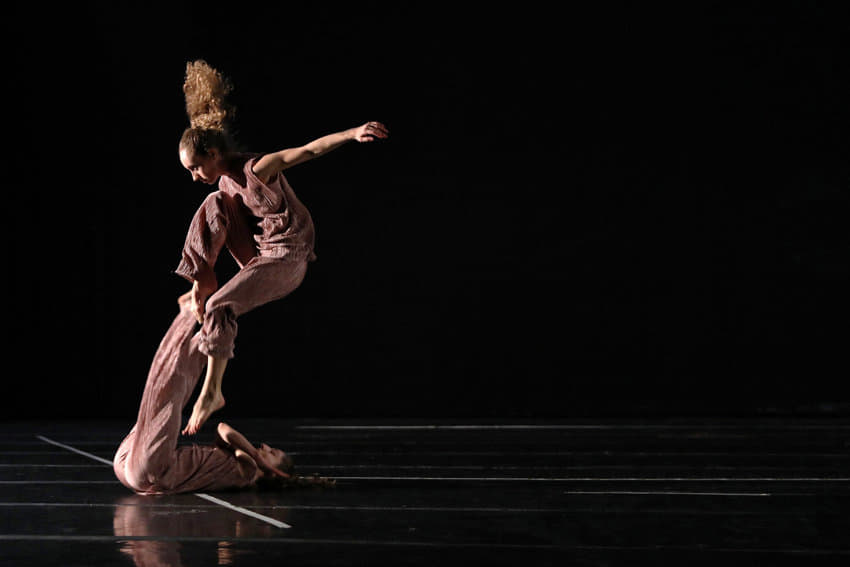 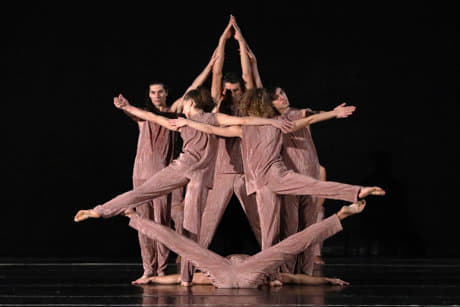 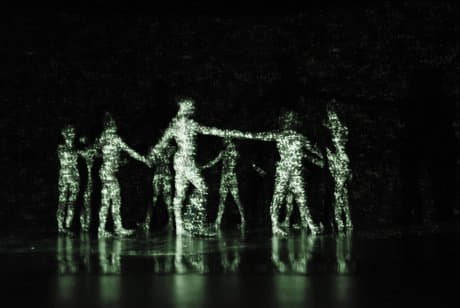 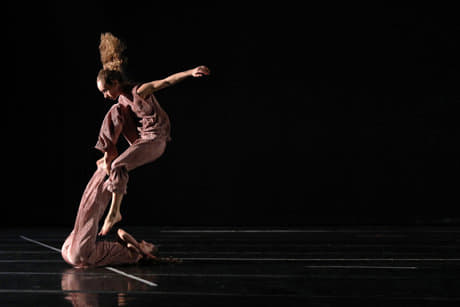