The doctrinal beliefs of the theocratic 16th century are threatened by a new scientific discovery. The great Italian astronomer, mathematician and physicist, Galileo, confirms the theory of Copernicus, proving that the Earth revolves around the Sun and is not the centre of the universe. This radical departure from accepted theory leads Galileo to be brought before the Inquisition. The founder of modern science renounces his theory, and continues his prolific intellectual activity under house arrest for the rest of his life.

At a time marked by a world war and the atomic bomb, the great German dramatist uses the story of Galileo to comment on the enduring responsibility of scientists who capitulate to dangerous and mindless authority, willingly or unwillingly handing over their knowledge, with catastrophic consequences. 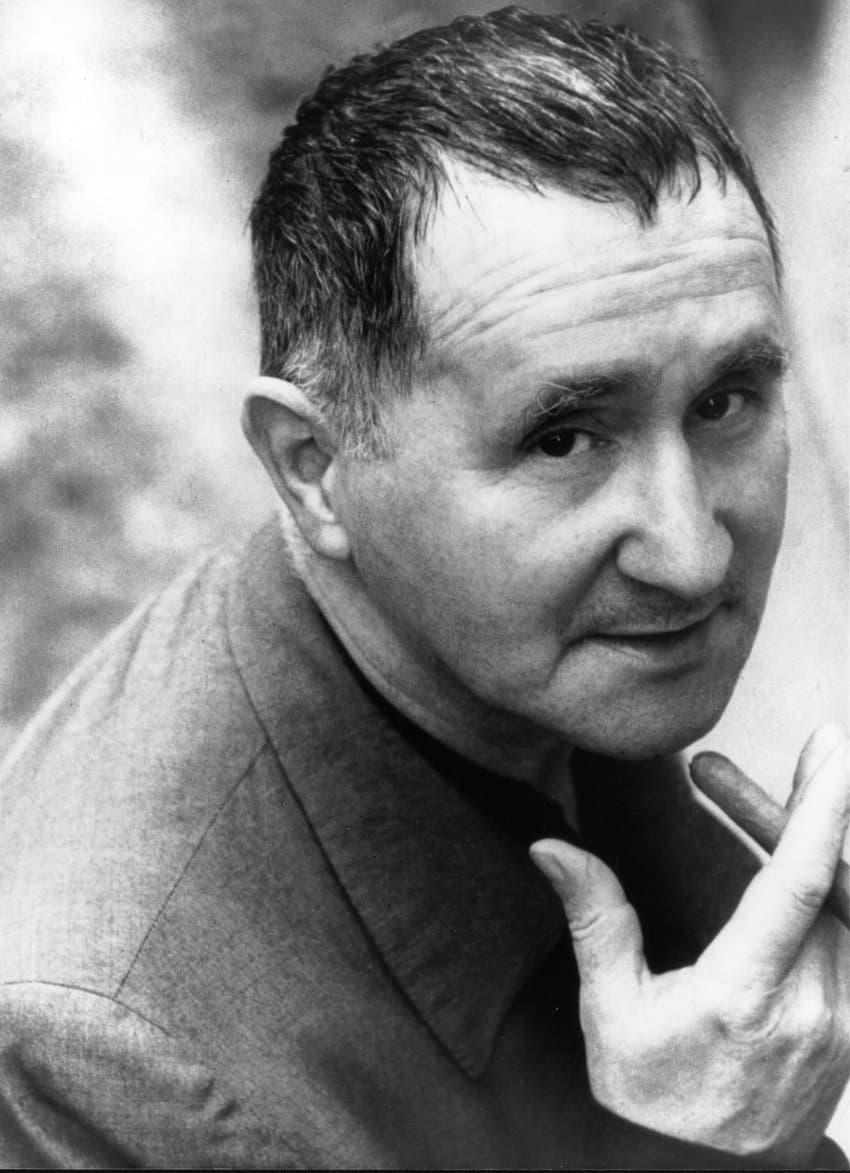 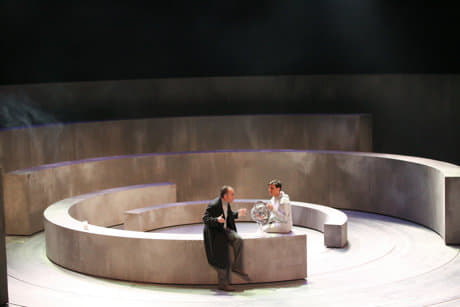 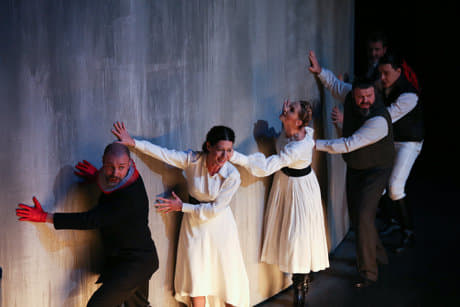 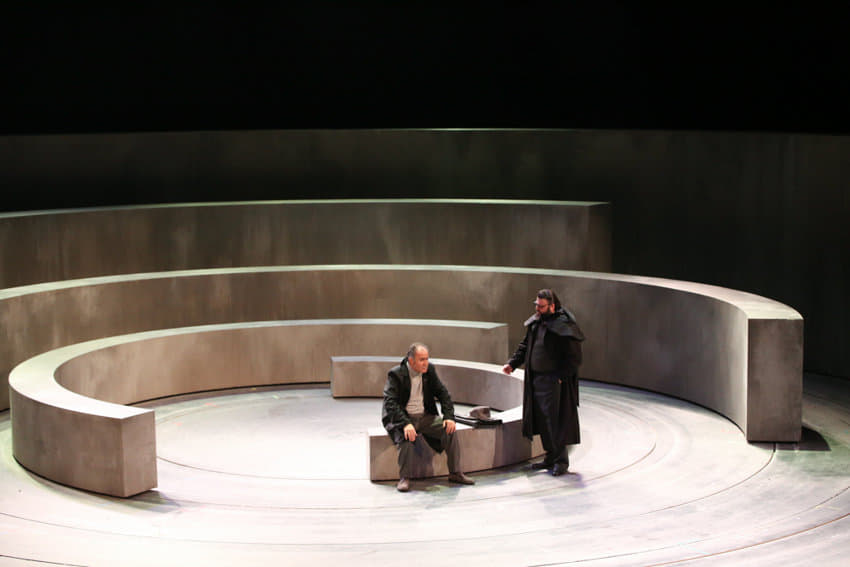 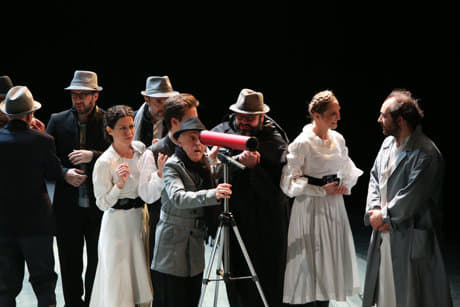 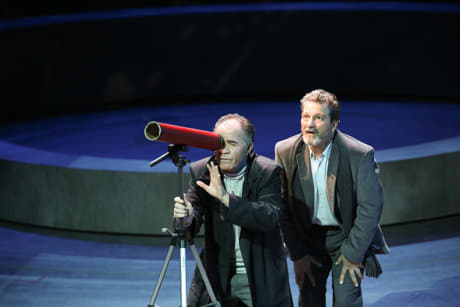 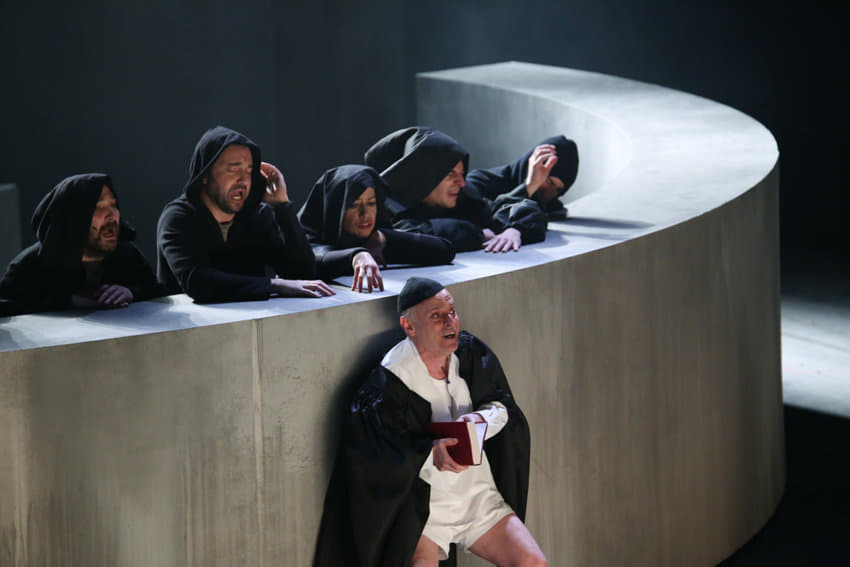 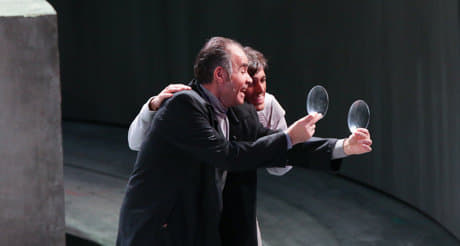 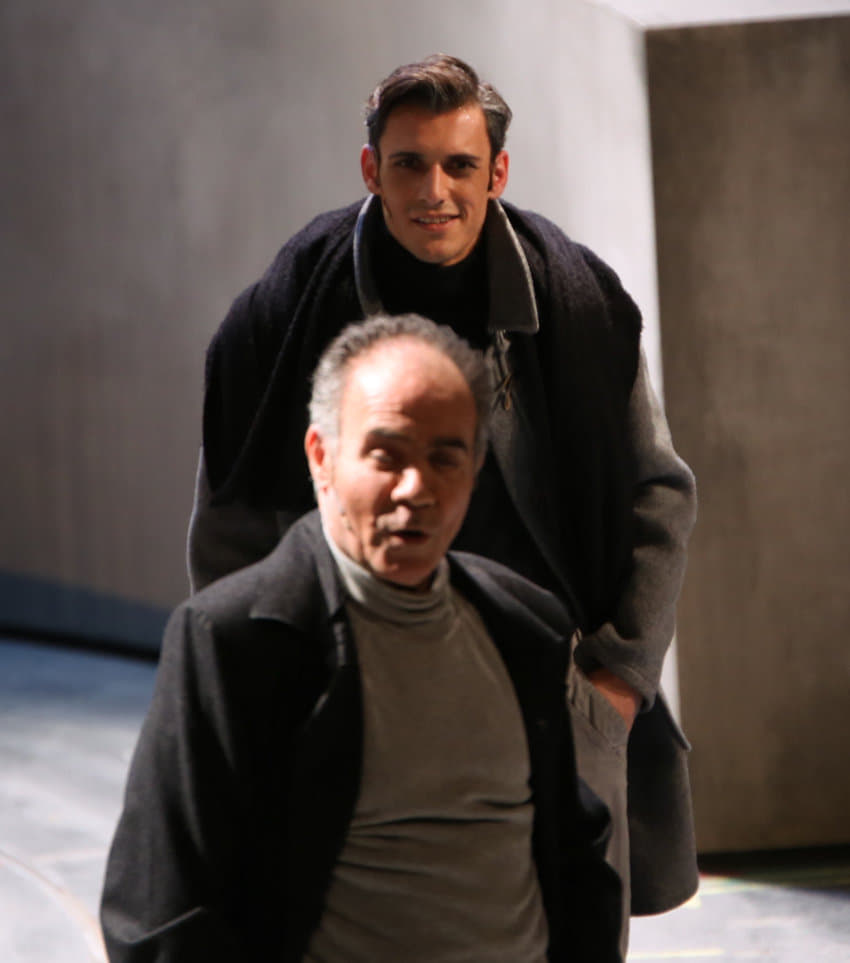 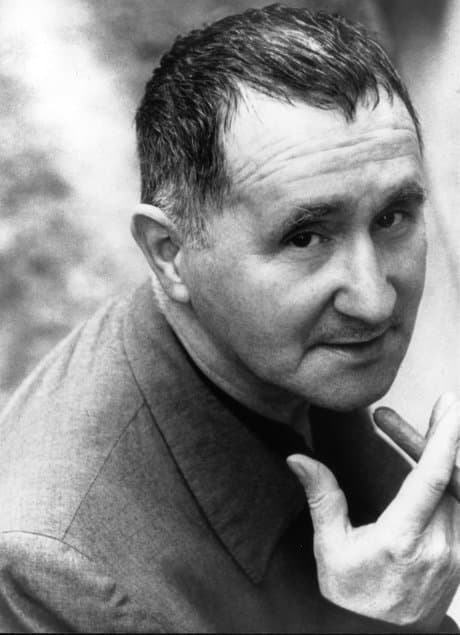 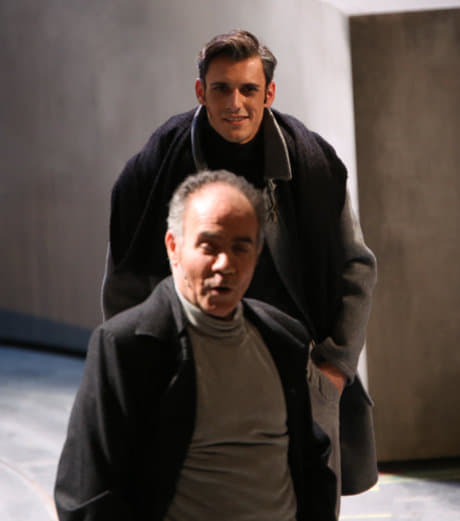 The life of Galileo