As part of a collaboration between Greece’s two state theatre companies, the National Theatre is hosting the production of Giak which was performed with great success at the State Theatre of Northern Greece last season.

Blood, kin, vendetta, revenge, tribe. These are all meanings of the Arvanitic word ‘giak’, the title of the award-winning collection of short stories by Dimosthenis Papamarkos and the production by Georgia Mavragani.

At a meal to celebrate homecoming and unity, stories are told by Arvanites from the villages of Locris who fought in the Asia Minor campaign and experienced the violent trauma of battle. When they return, they are no longer the same and inevitably find themselves in conflict with the values of the community that raised them.

With a lively, rough, popular and intense way of speaking, the characters share their moral and intellectual dilemmas through their personal stories, which at the same time constitute a document of the violent transformation of the modern Greek state. 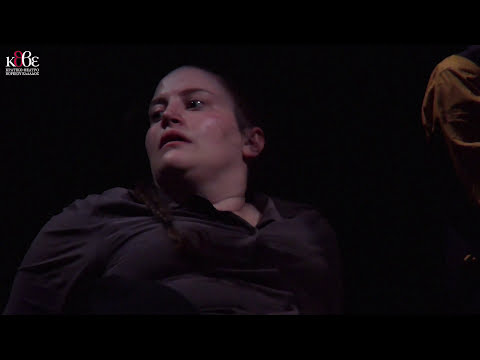 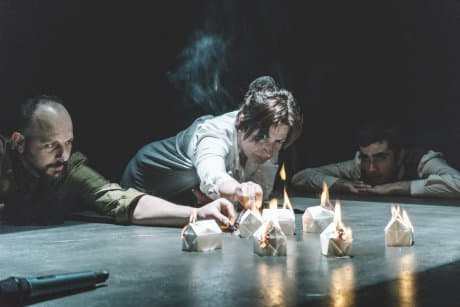 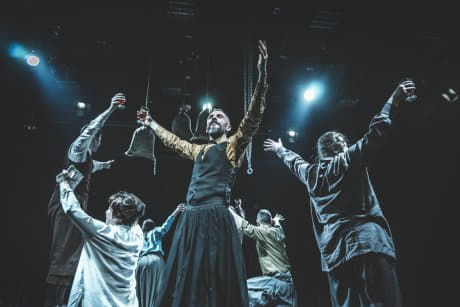 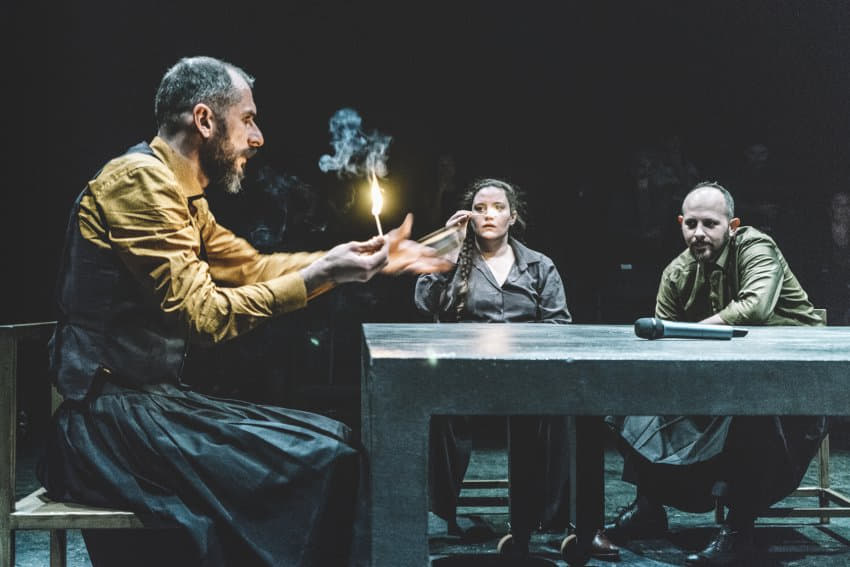