When a classic work maintains its interest over time, giving rise to experimentation and breaking the boundaries between the arts, the result is a kind of rebirth, as in the case of the film that has inspired Fly Theatre (Katerina Damvoglou & Robin Beer) in their quest to tell a new story in a new language. The starting point for their creative approach is Federico Fellini’s La Strada (1954), an international Oscar-winning success that is among the greatest works of European cinema.

But how is an idea born? Fly Theatre start their exploration from the very first moment of conception. We first meet Fellini’s work on a stage during the process of its creation. Through the eyes of the director, we see a masterpiece unfolding in heartrending fashion, revealed step by step on stage. At the same time, we see life on two levels, in front of and behind the camera, and are prompted to consider which is the truer of the two.

In post-war Italy, a street performer, the violent Zampano, pays a poor peasant woman to let her daughter come on the road with him. The sensitive and starry-eyed Gelsomina bears his explosive temper and cruel behaviour with cheerfulness. But when, after various travels and travails, she can smile no longer, Zampano abandons her. The news of her death and the memory of her melancholy song might perhaps, years later, soften the heart of the cruel Zampano. 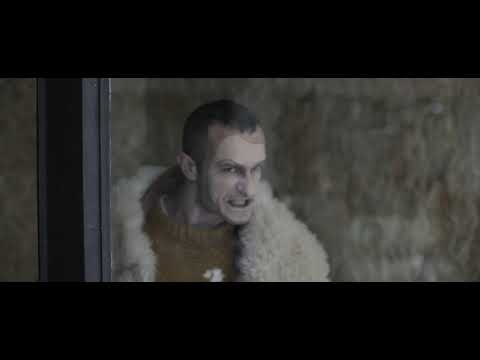 Based on the film by Federico Fellini