The two most historic theatres in Athens have joined forces for the first time to produce Stratis Tsirkas’s trilogy Drifting cities. This iconic work of Greek literature will be brought to the stage by a single company of actors in three phases over two years at the Art Theatre and the National Theatre of Greece.

“The Club” is set in Jerusalem, the holy city, the navel of the world, and covers the period from 1942 to 1943. The shadow of war is everywhere, as strategies are effected and ideological deadlocks emerge. However, the writer is just as interested in the impact of momentous events on ordinary people, including the protagonist, Manos Simonidis, and the other characters in the story who make up a “compendium of humanity and its sufferings”. 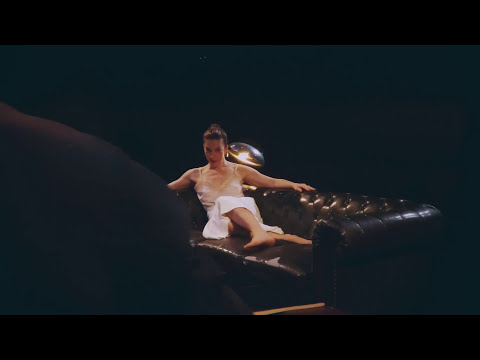 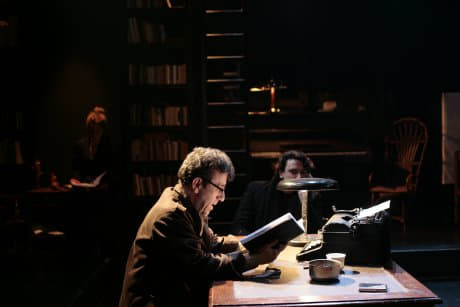 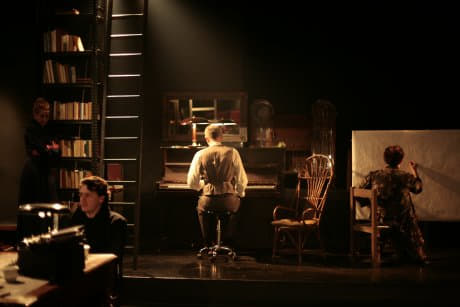 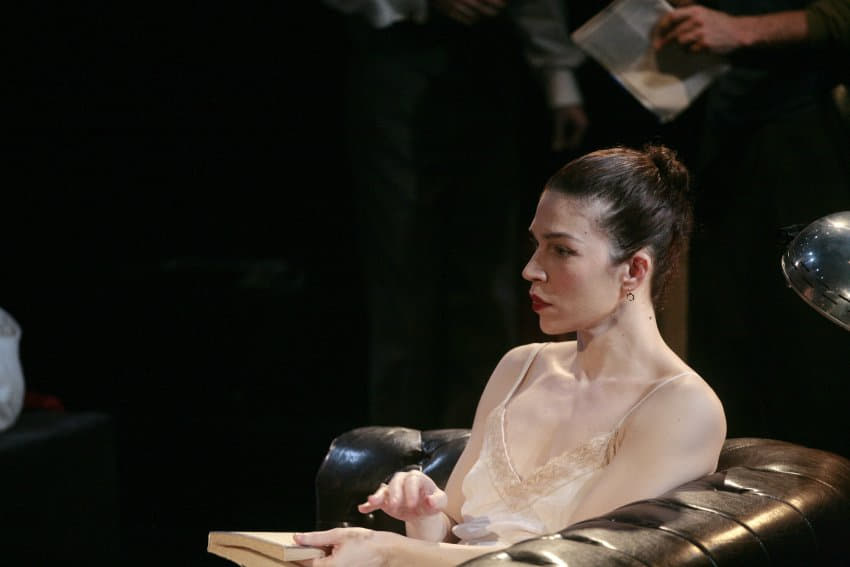 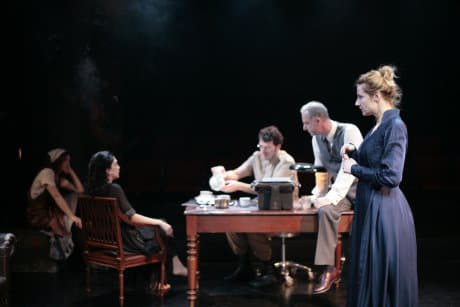 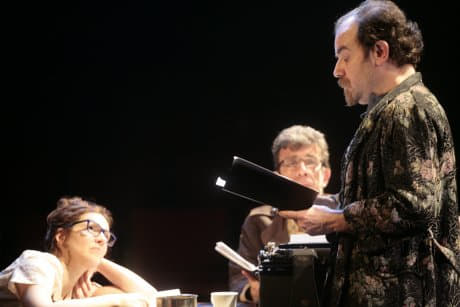 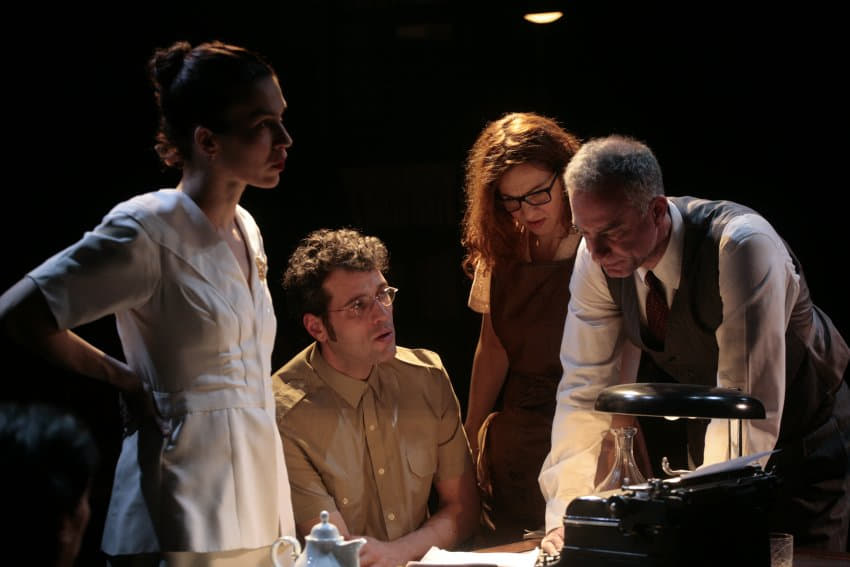 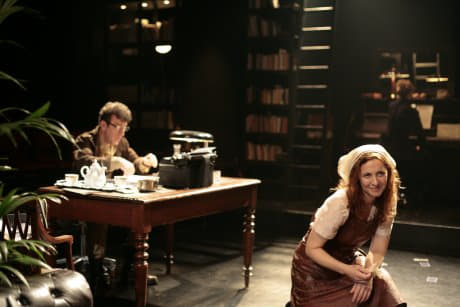 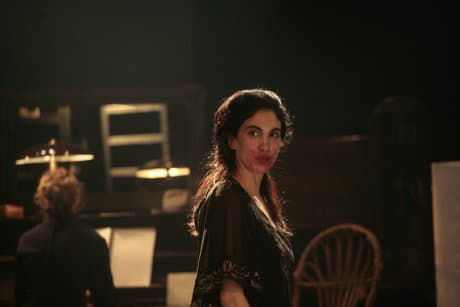 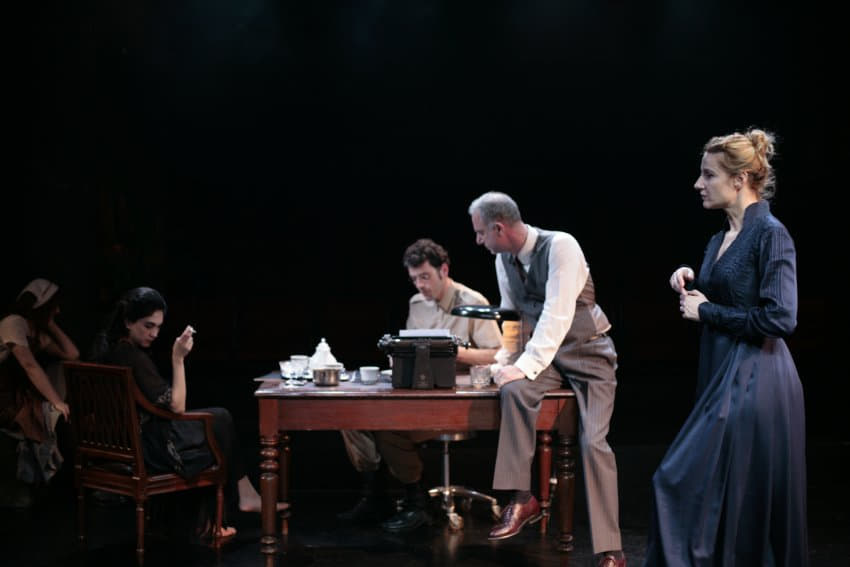 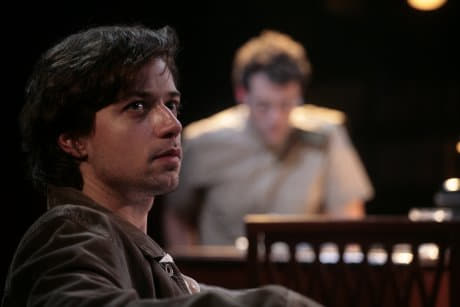 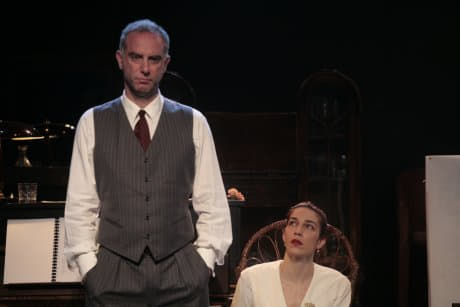 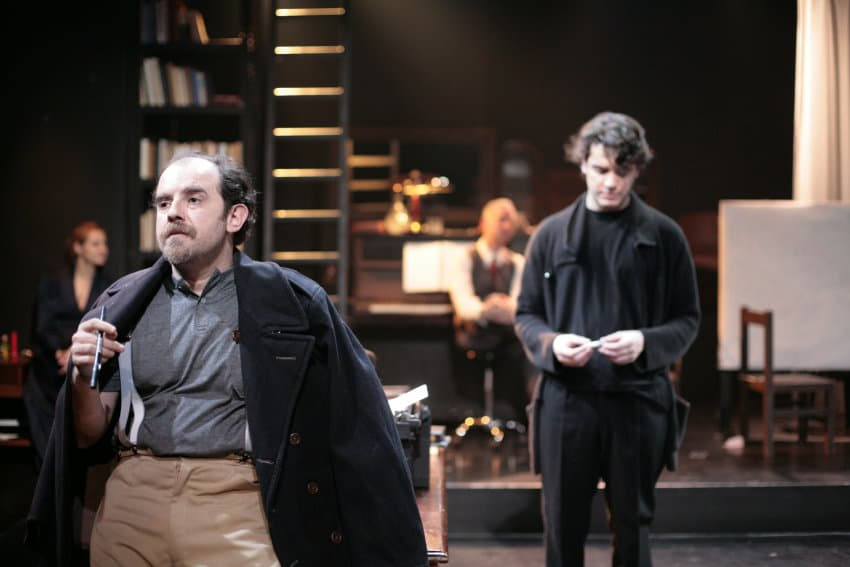 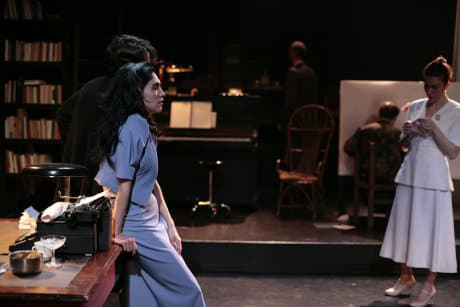 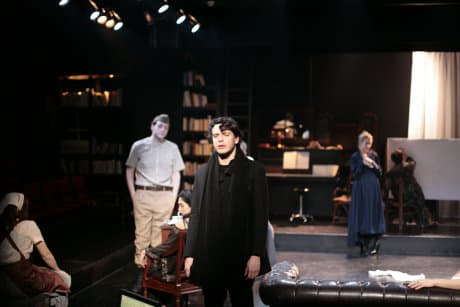 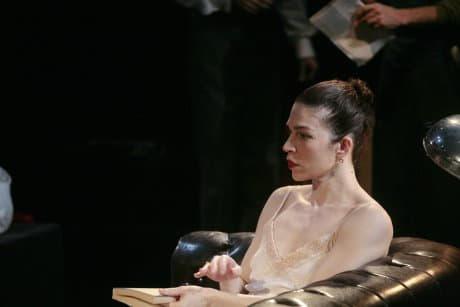 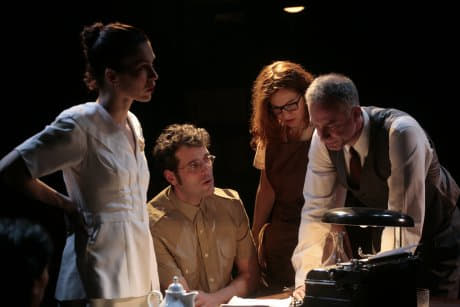 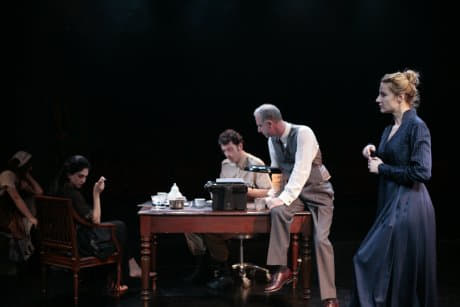 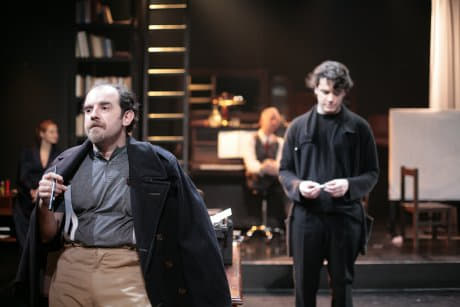