As the Peloponnesian War rages, keeping the men from their homes, Lysistrata convinces the women of Athens and Sparta to abstain from their marital duties in order to bring the hostilities between the two cities to an end. At the same time, the women occupy the state treasury, which finances the military operations. Their action has immediate results and the men react in a variety of ways.  After setbacks, altercations and negotiations, peace is achieved and is celebrated with a Bacchanalian feast.

Lysistrata was performed in 411 BCE, a year and a half after the disastrous defeat suffered by Athens and its allies in the Sicilian expedition. In this atmosphere, Aristophanes made a last  partly farcical, partly tragic  appeal for peace, writing his most anti-war play and simultaneously giving world literature one of its strongest symbols of female rebellion. 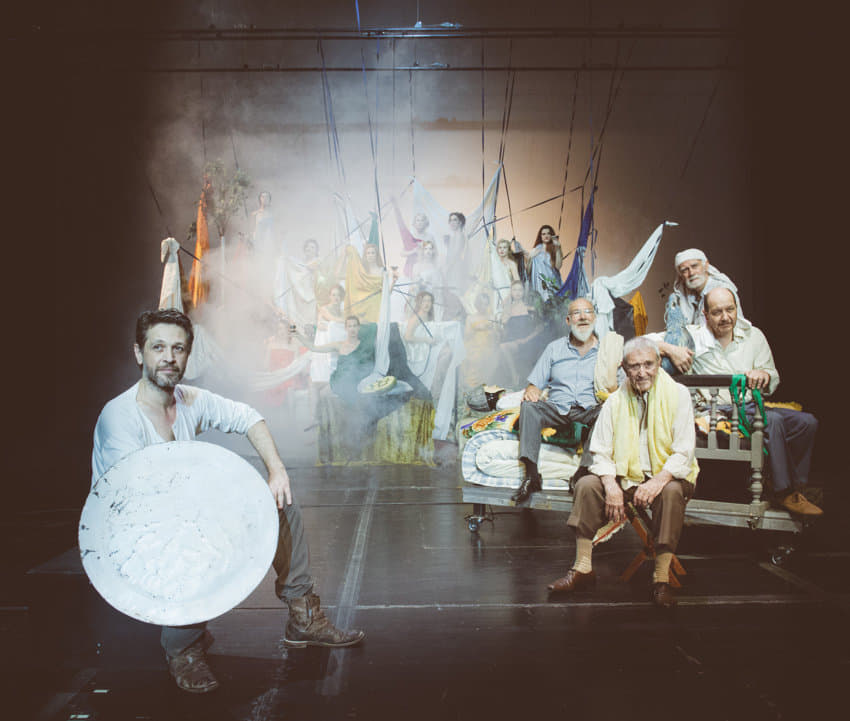 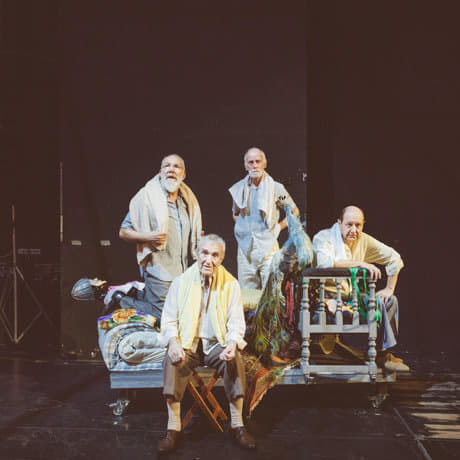 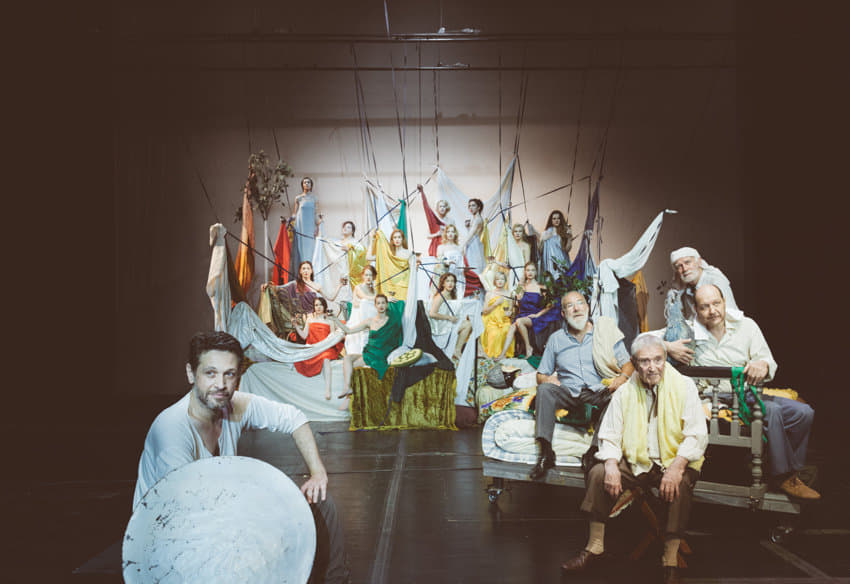 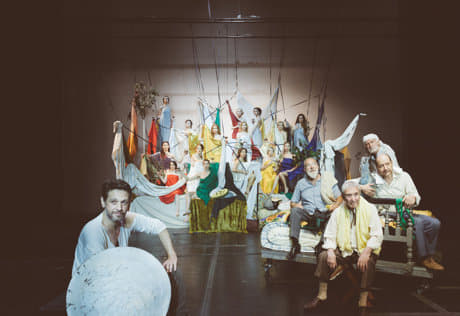