The Youth Stage at the Greek National Theatre presents a production directed by Maria Savvidou and based on short stories by the great French teacher and author Bernard Friot.

Friot has written and translated more than 50 books for children and adults, many of which have been translated into German and Italian and have received major awards. Having worked for many years as a teacher, Friot has studied the way in which young people themselves narrate their stories. This particular perspective, the interplay between fantasy and reality, directly or indirectly inspires the way he writes, and he often uses stories told by children as material for his books.

Friot has the rare gift of being able to touch on the biggest, most important and most sensitive of issues in a way that is light-hearted but takes them seriously. For all their boldness and humour, his stories negotiate a way through the everyday issues, relationships, discoveries, secrets and conflicts of adolescence with lightness and sensitivity. They are thus an excellent source for a production that aims to give a voice to what is sometimes said with difficulty behind the closed door of a teenager’s bedroom.

Morning performances for schools: Tuesday 10am 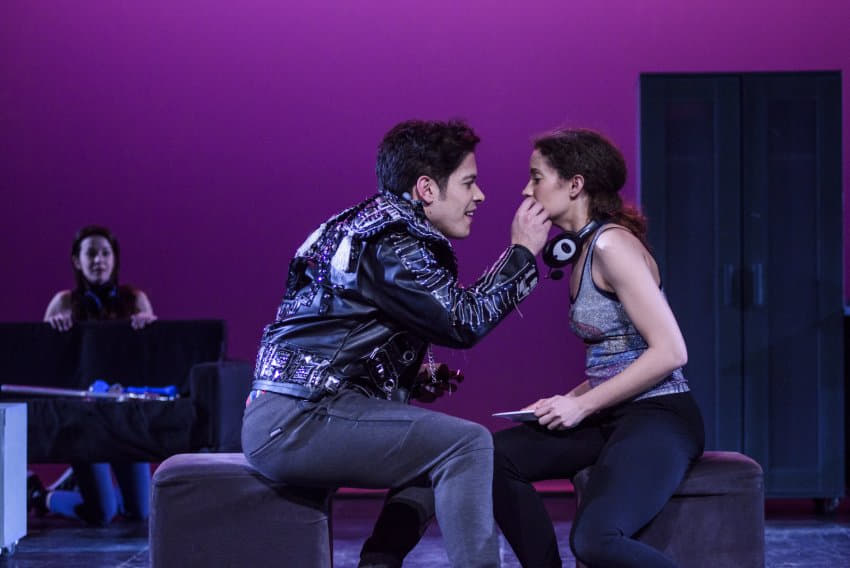 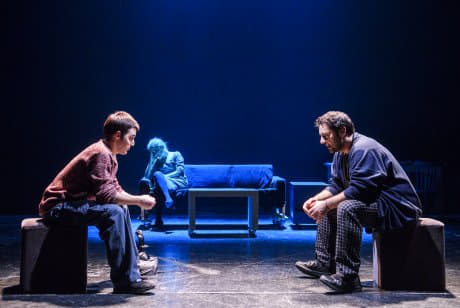 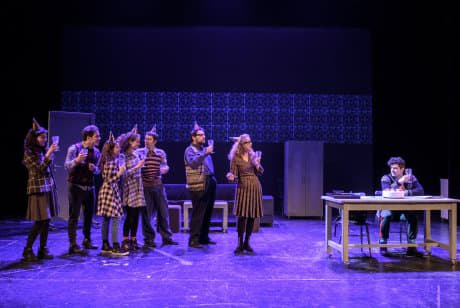 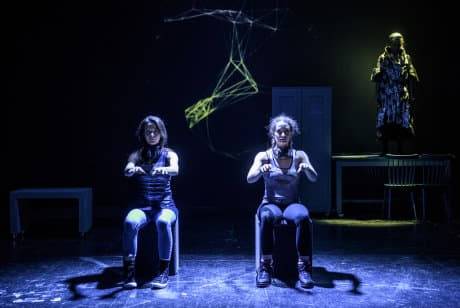 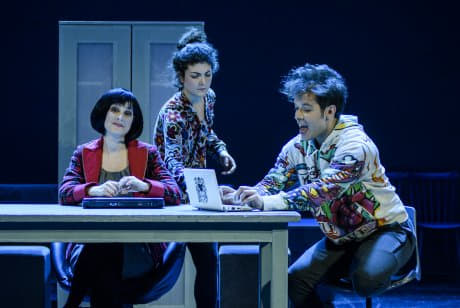 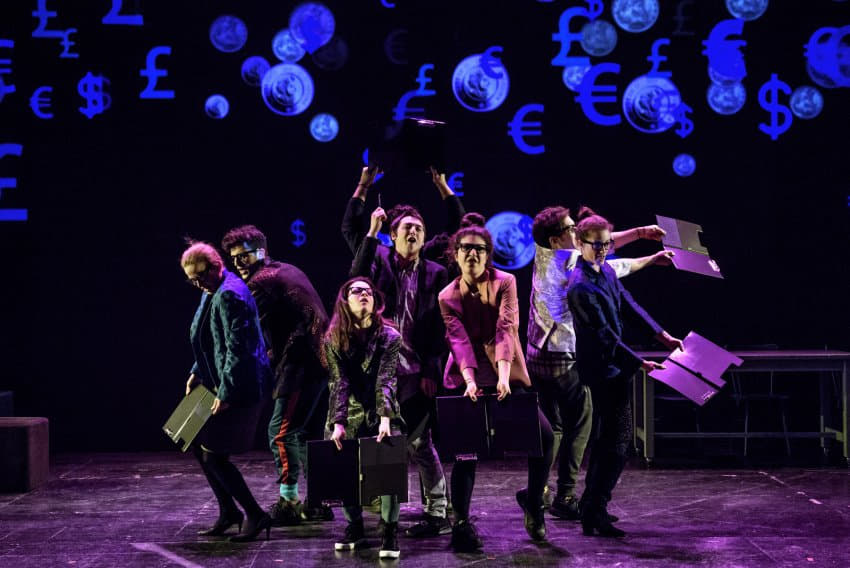 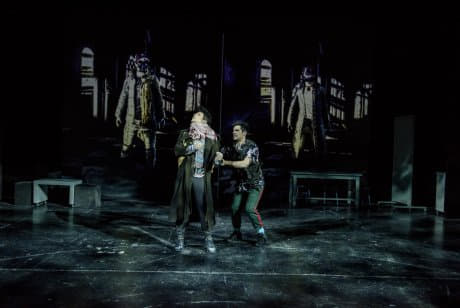 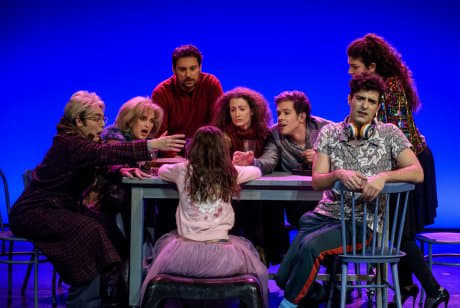 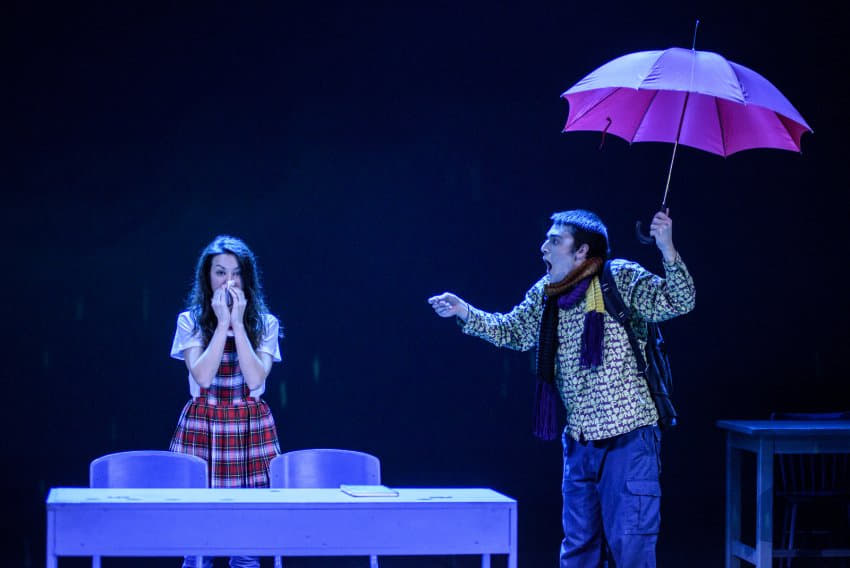 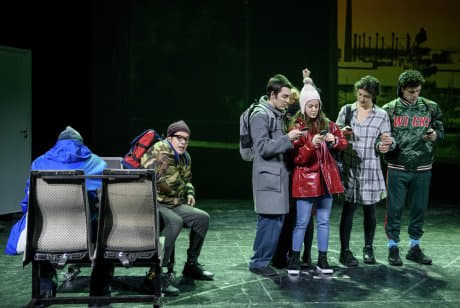 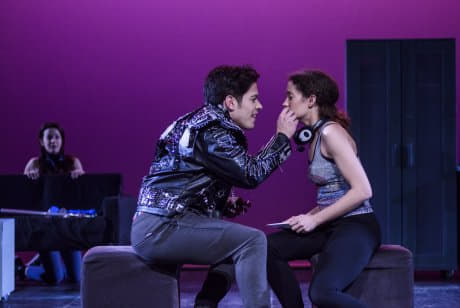 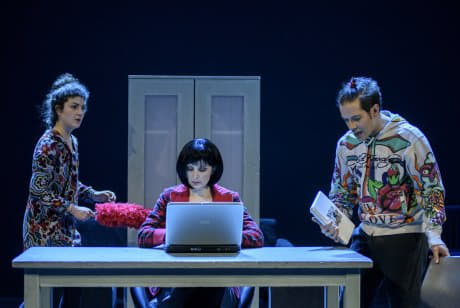 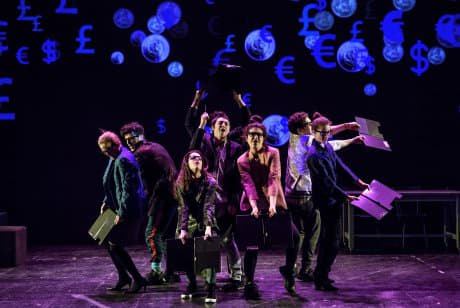 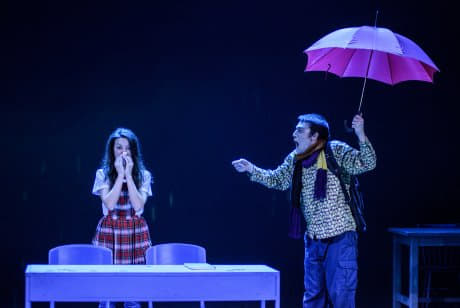 based on the works of Bernard Friot