The palaces of Thebes are full of supplicants begging King Oedipus to help the people. The plague that has decimated the city has alarmed the king himself, who has requested the advice of the oracle at Delphi. The oracle predicts that the Thebes will be saved as soon as the person responsible for the death of King Laius is found and expelled from the city. Oedipus begins an investigation. The deeper he goes, the closer it brings him to the truth:  that he himself, who had saved Thebes from the scourge of the Sphinx, was now responsible for the moral pollution of the city. An old prophecy was shown to have been true. However much he tried to avoid his fate, his every action led him towards it. The only way open to him now is exile.

Sophocles Oedipus the King, perhaps the most iconic ancient Greek tragedy, belongs to the Theban cycle. According to the sources, it was performed for the first time in 425 BCE, during the Peloponnesian War, when plague had decimated the population of Athens. The work examines the individual in respect of personal freedom, power, society and divine will, 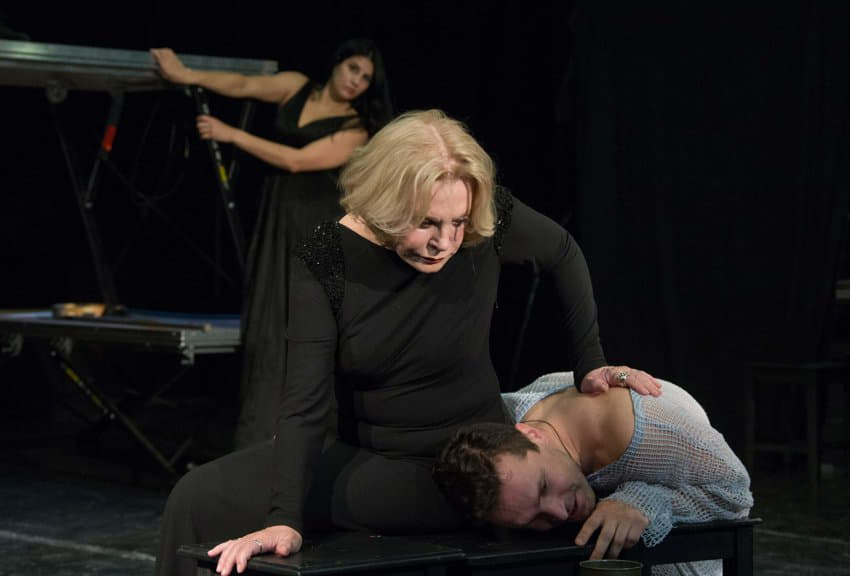 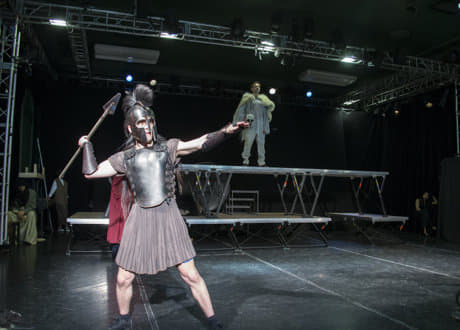 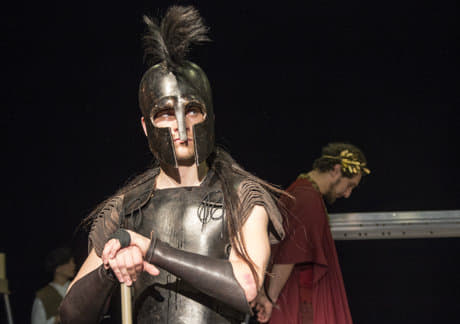 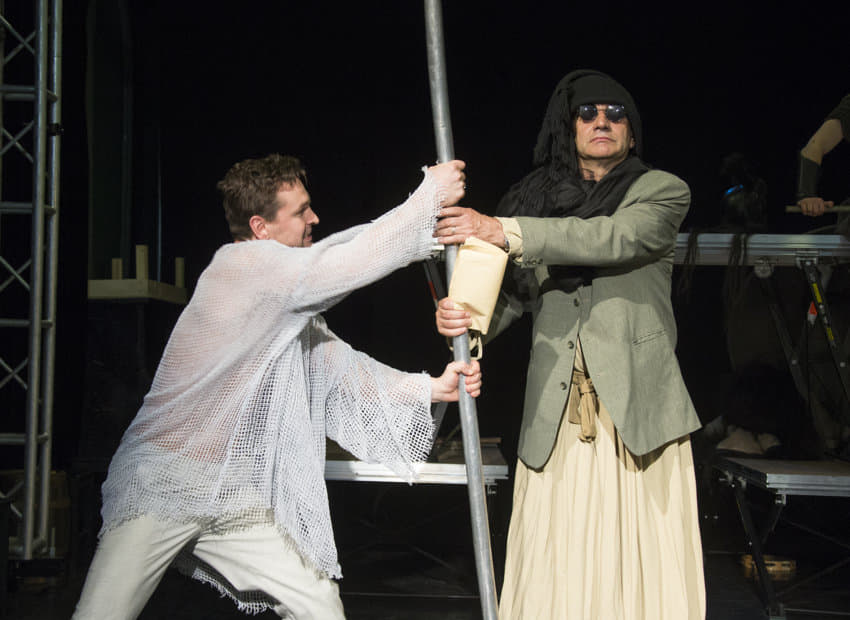 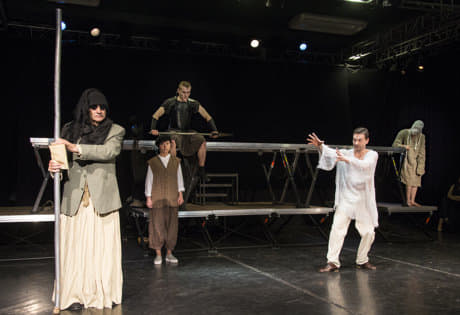 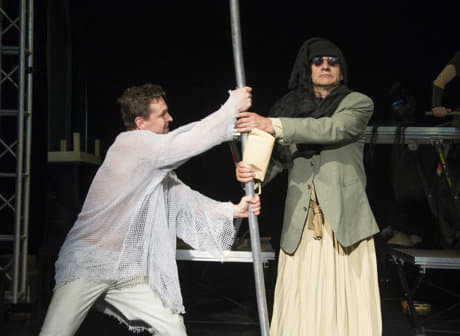