(Production from abroad) The Swiss performer Christophe Meierhans gives a talk/performance, inviting the audience to imagine a new society based on different laws, deriving from a new constitution.   The western system of government is rethought and replaced by a system of government that seeks to meet the needs and challenges of today.

Following a thorough study during which he sought the views of constitutional lawyers and political scientists, Christophe Meierhans has constructed a constitution of 350 articles with the aim of making citizens socially and politically active once again. 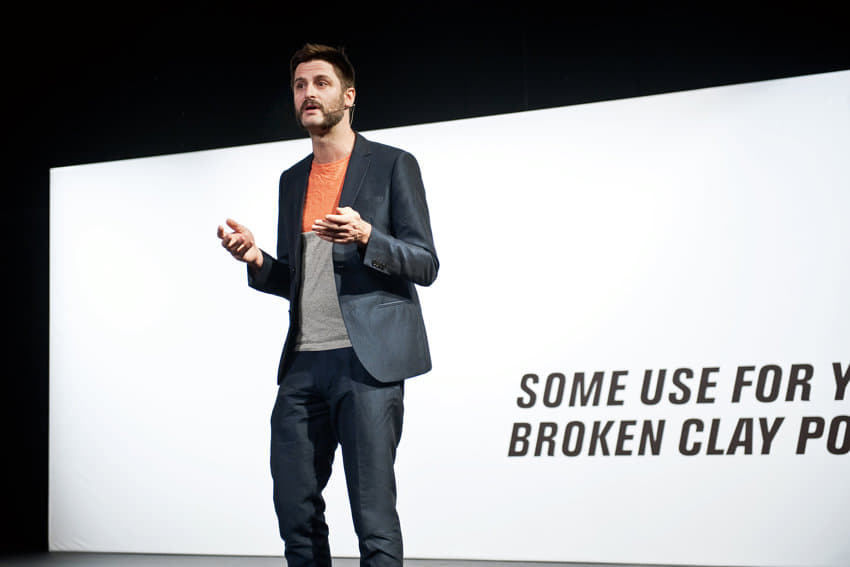 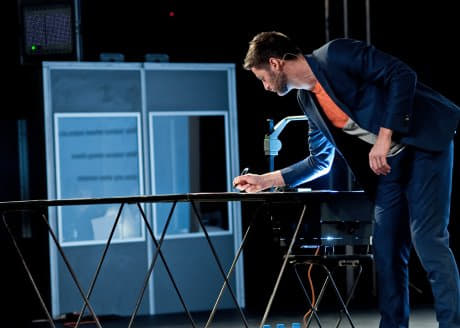 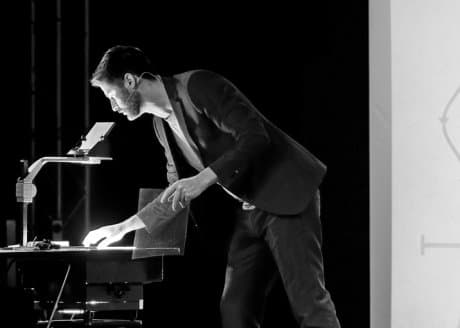 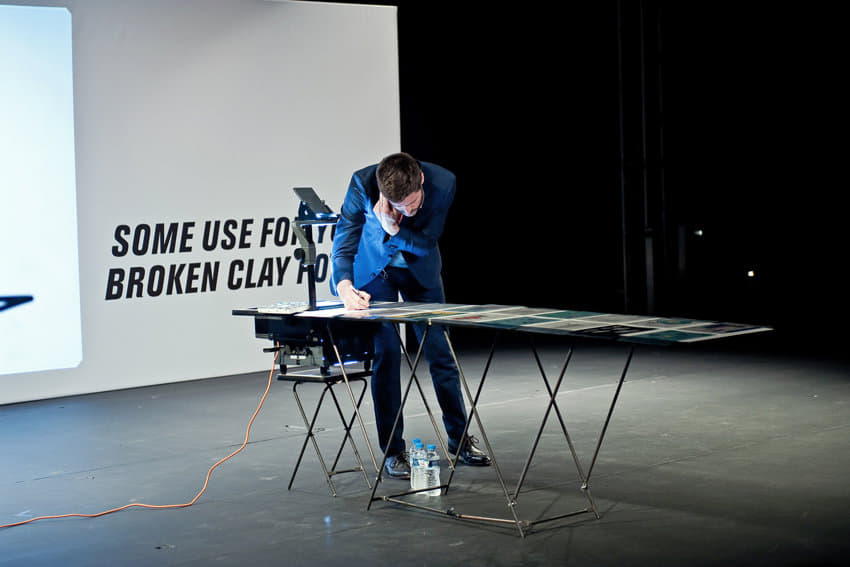 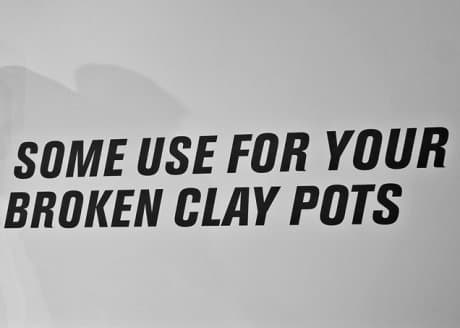 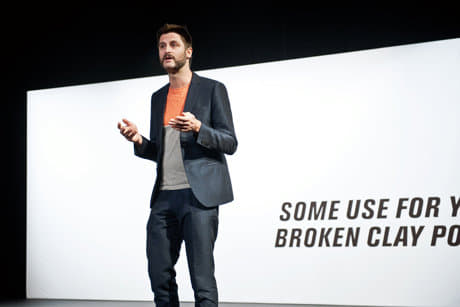 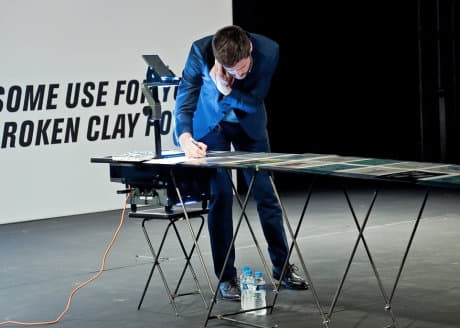 Some use for your broken clay pots