The National Theatre is providing a forum for new Greek writing, presenting the plays of four Greek dramatists at the Nikos Kourkoulos New Stage under the umbrella of its ‘Writer of the month’ initiative. The plays being performed from February to May 2016 (one per month) arise out of a creative preparation process with about 25 days of rehearsal each. The staged result is therefore a production ‘in progress’, whose main aim is to introduce the plays and their authors to the public.

Schumann, by Sophia Kapsourou, draws its inspiration from the life of the great German composer, balancing between two times and two places: 19th-century Europe and 21st-century Athens. With highly original language, sometimes in verse, the writer combines two apparently incompatible historical and social conditions, tying them together in a surprising resolution. 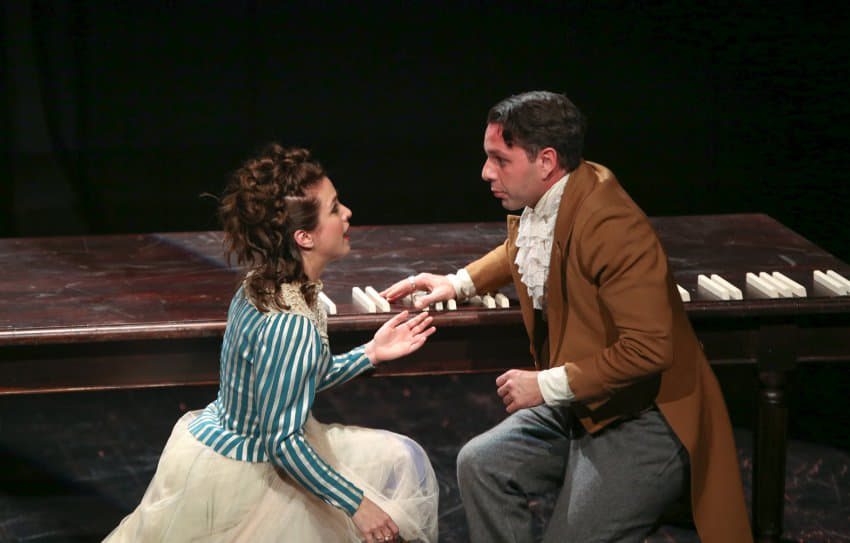 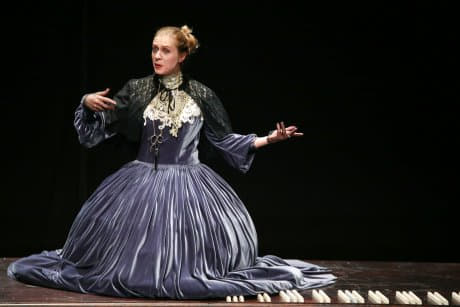 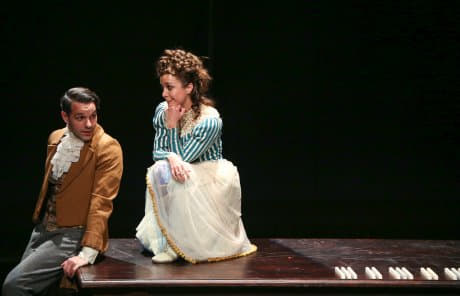 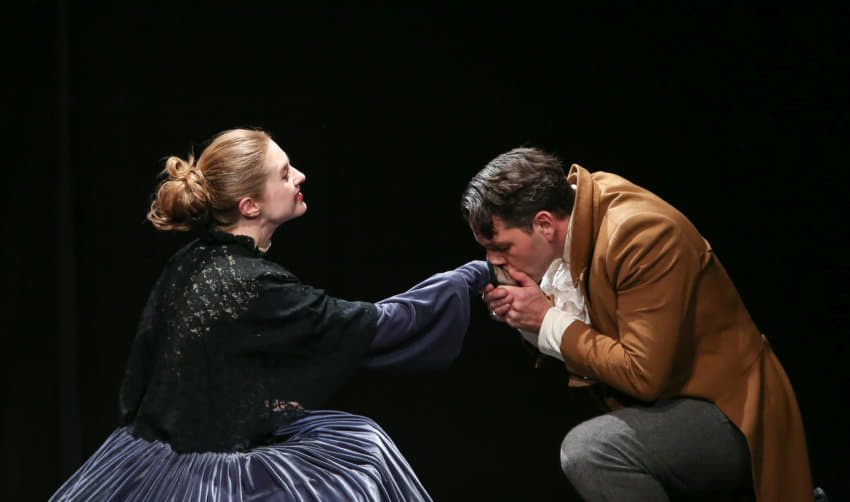 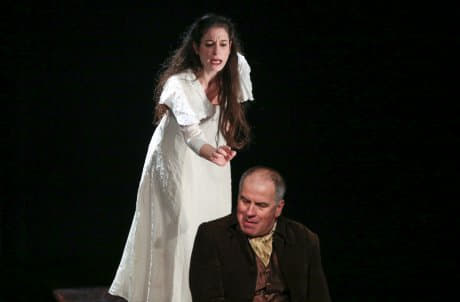 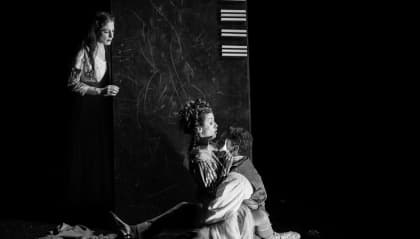 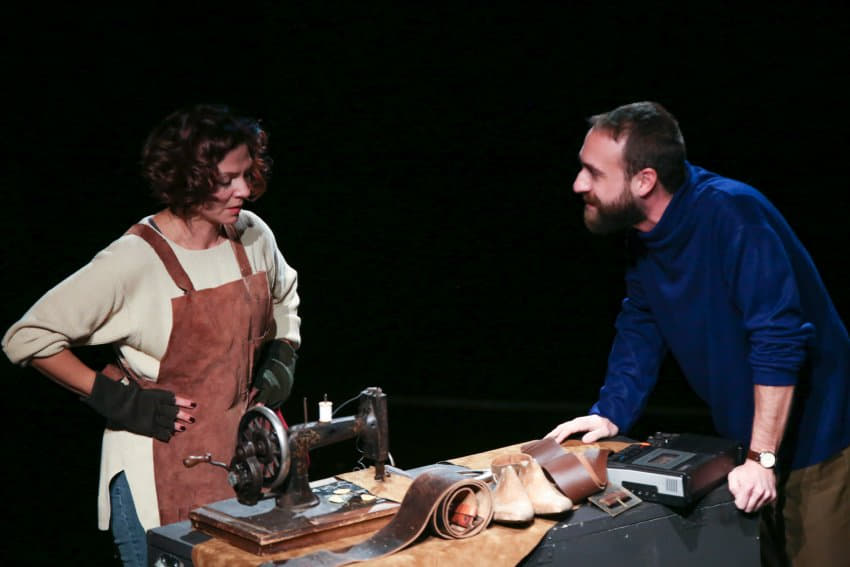 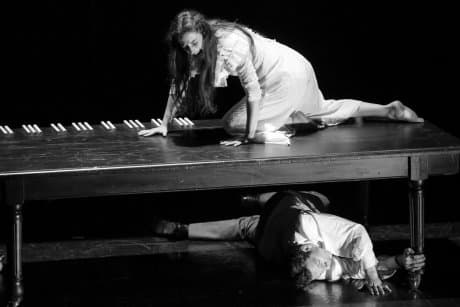 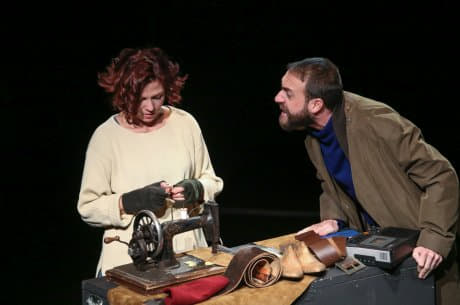 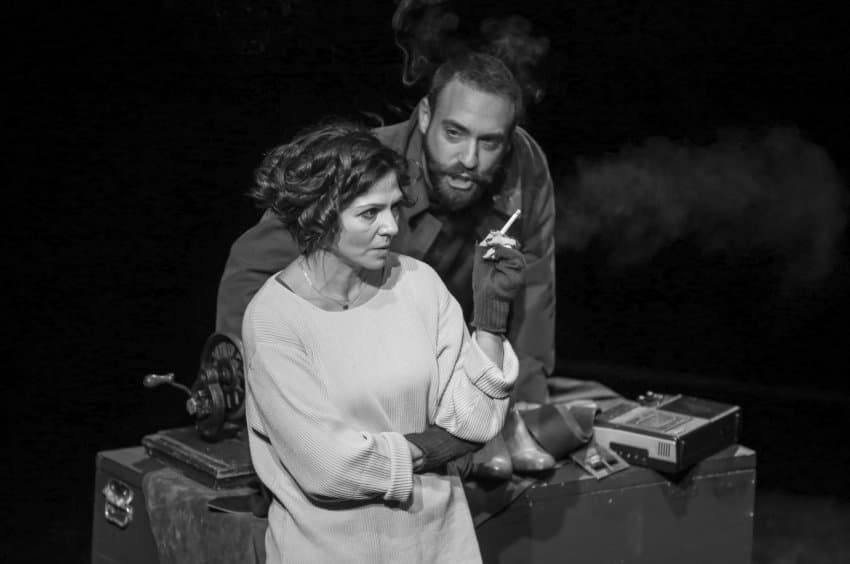 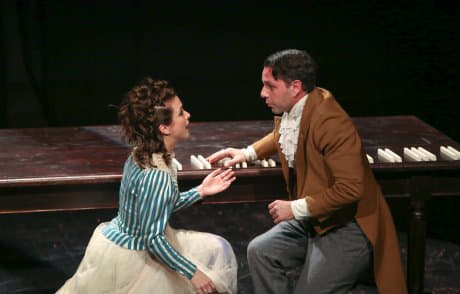 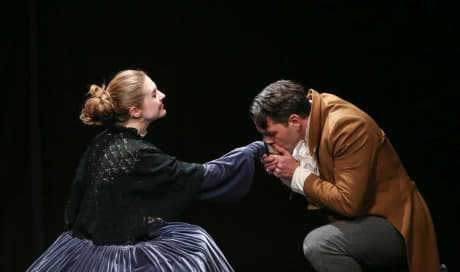 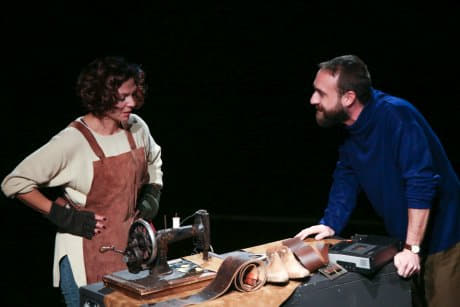 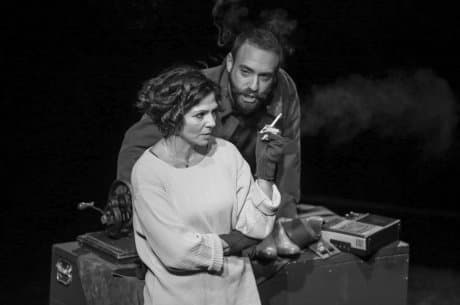