The National Theatre is providing a forum for new Greek writing, presenting the plays of four Greek dramatists at the New Nikos Kourkoulos Stage under the umbrella of its ‘Writer of the month’ initiative. The plays being performed from February to May 2016 (one per month) arise out of a creative preparation process with about 25 days of rehearsal each. Τhe staged result is therefore a production ‘in progress’, whose main aim is to introduce the plays and their authors to the public.

In Home, by Charalampos Giannou, the return of the eldest son to the family home is accompanied by silence, awkwardness and problematic communication. The terrible surroundings and dark past burden the atmosphere, while the hidden secrets that seem to mark the family seek a means of escape so that they can be told – and thus exorcised. 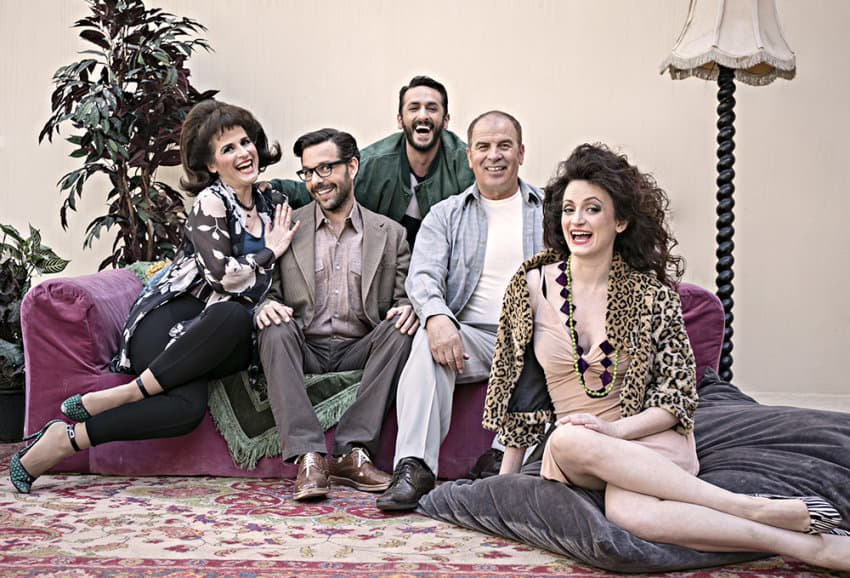 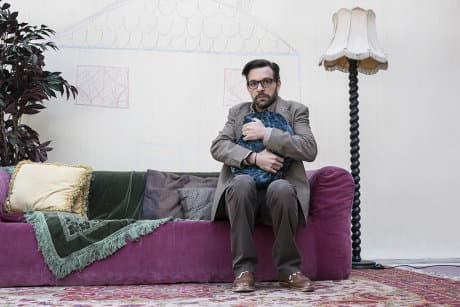 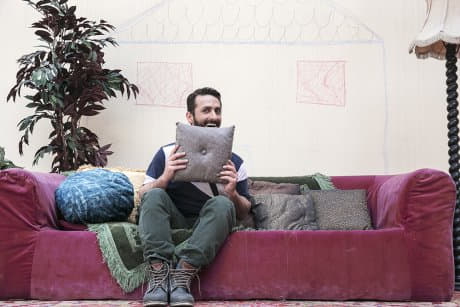 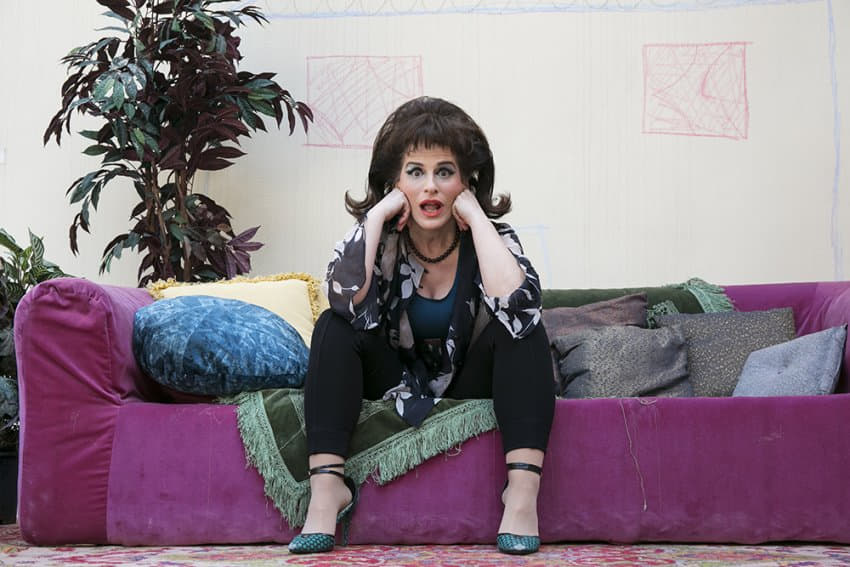 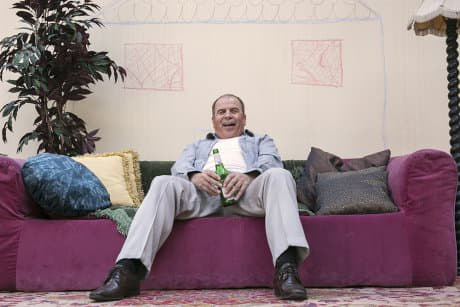 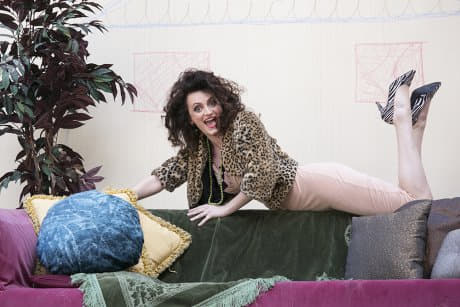 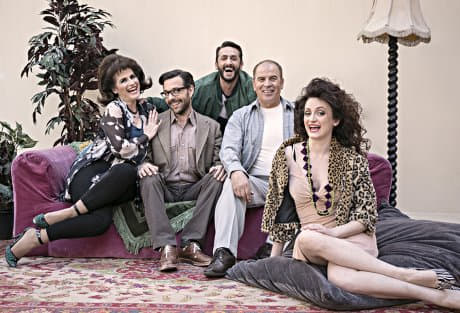 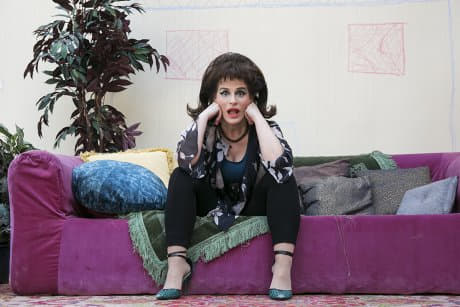