A particular interpretation of the unnatural story of a man who, following his desire for knowledge and power, was expelled from the safe haven of the maternal embrace to face the burden of his true self: a burden for which he paid dearly in terms of awareness and pleasure.
This production, based on the story of Oedipus, attempts to approach the remote realm of the Myth, walking a tightrope on an exaggerated scale, replacing the alien with the familiar, and exacerbating the contradictions between otherworldly episodes and worldly atmospheres. 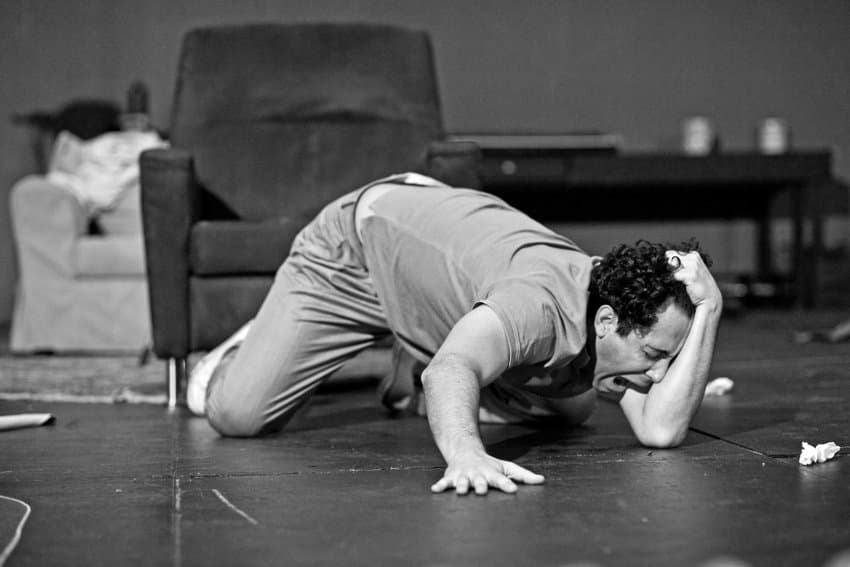 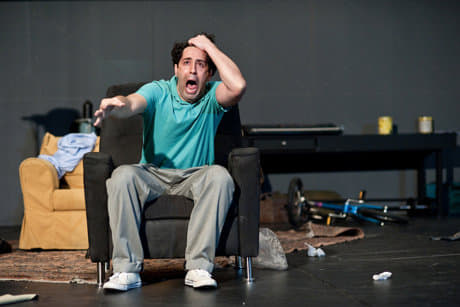 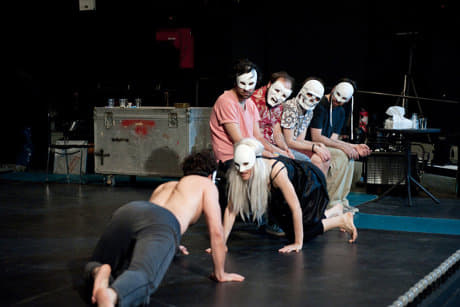 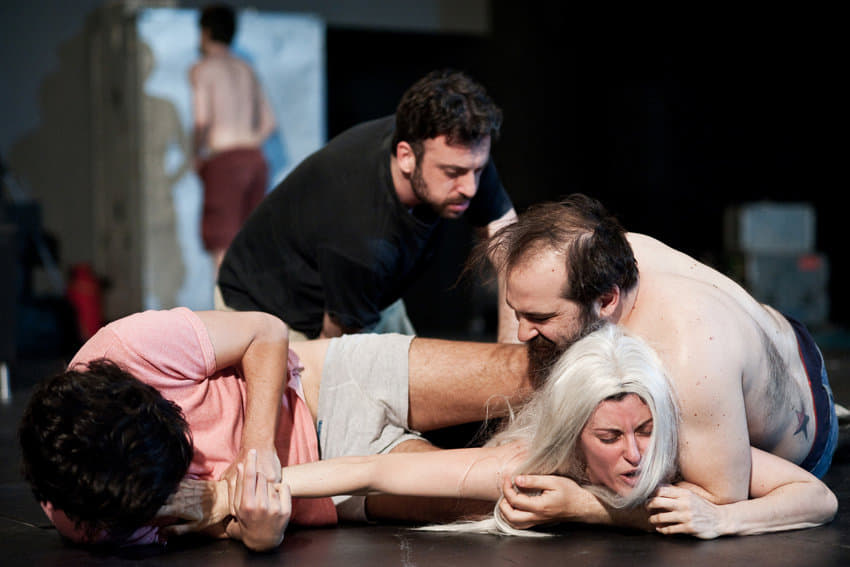 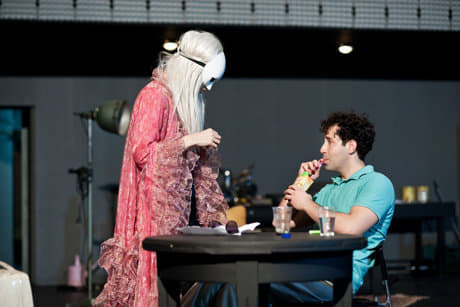 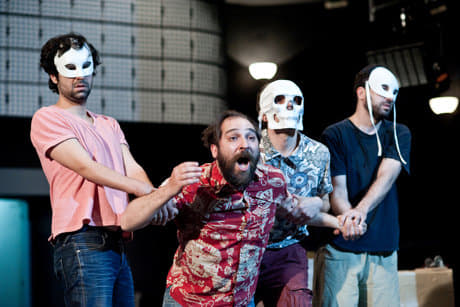 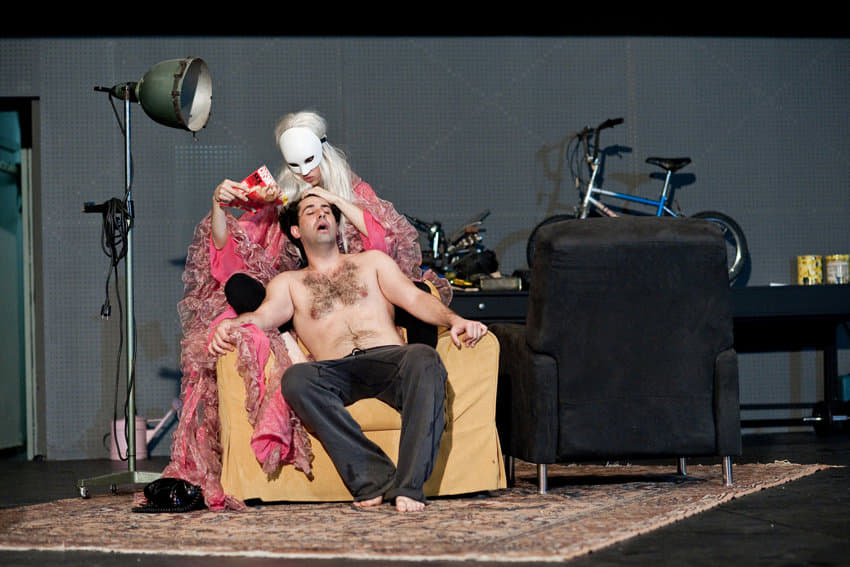 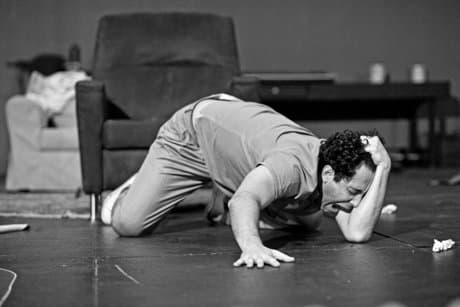 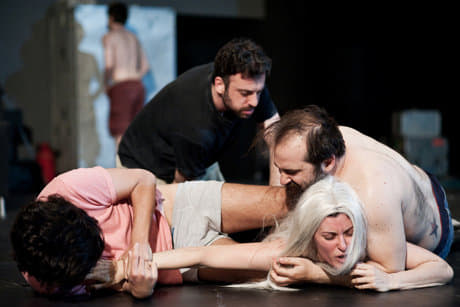 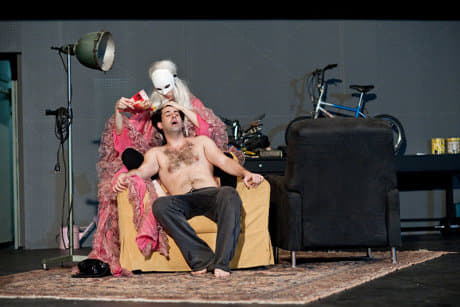 The sweet tyranny of Oedipus

by Maria Protopappa, based "Oedipus Rex" by Sophocles