The Young People’s Stage has selected The Prince and the Pauper to bring up the curtain on its new home. Now with its own space on the renovated ground floor of the Rex Theatre, the YPS invites all the family to come and enjoy Mark Twain’s classic adventure.

This old and much-loved tale is brought to exciting and energetic life by a 15-strong cast. With live music, unforgettable characters and action that never stops, this timeless story by a great American storyteller is as bright, bold, topical and hilarious as the day it was written.

The Young People’s Stage promises children and parents an outstanding family show in an adaptation by the renowned English writer Jemma Kennedy: a modern version of the well-known story in the form of a musical. The production is directed by Sofia Vgenopoulou, the head of the Young People’s Stage.

It is a play about justice, the abuse of power and social inequality, but also about friendship, solidarity, hope and the right of everyone, especially children, to dream. And about the power of the imagination, which is a refuge and a retreat for all of us.

The directorial approach of the production charts a course between mirrors and idols, heroes and villains, princes and paupers. In this multidimensional play, relationships are transformed into reflections, revealing aspects of ourselves that we might have ignored. Heroes that look alike, heroes that are completely different but have the same experiences, heroes that change roles and talk about what divides us – but even more about what unites us.

The “Prince and the Pauper” by Mark Twain, seen by Ernest Hemingway as the father of modern American literature, was first published in 1881 and has retained its popularity for generation after generation. It has frequently been adapted for the theatre, film and television. The writer himself described it as a tale for young people of all ages.

For children aged six and over 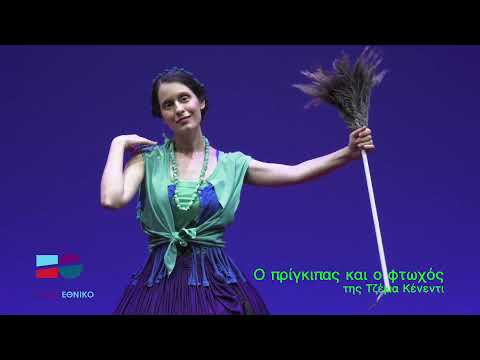 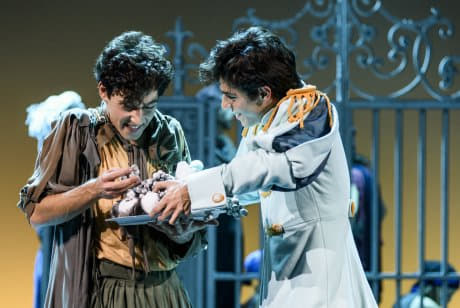 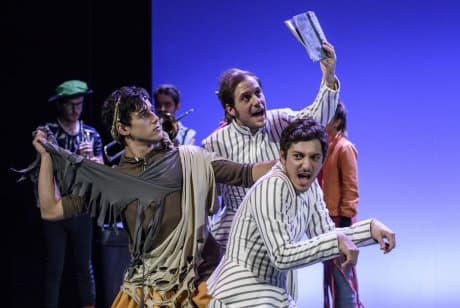 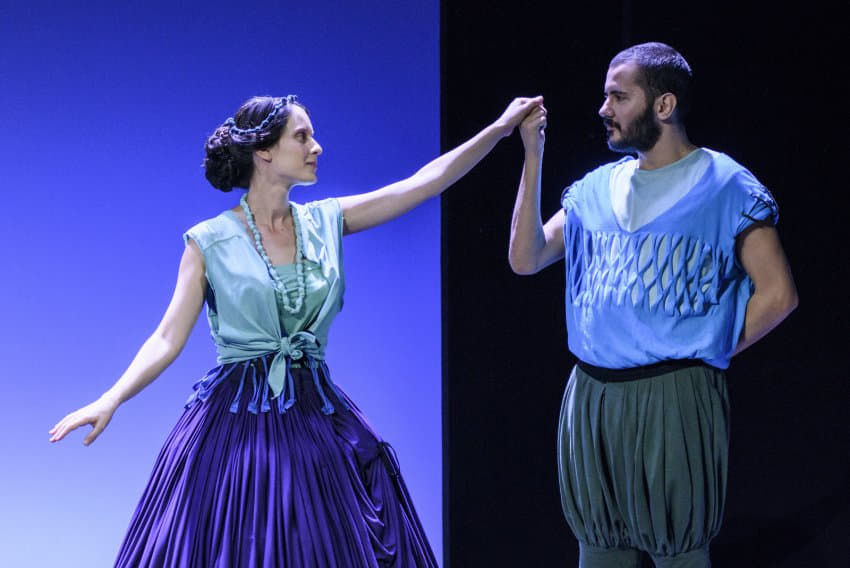 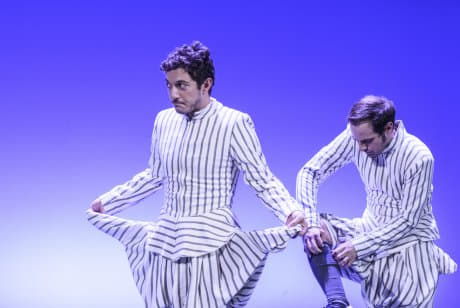 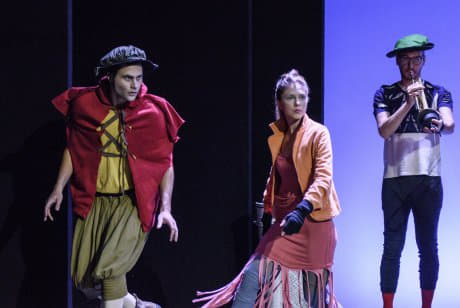 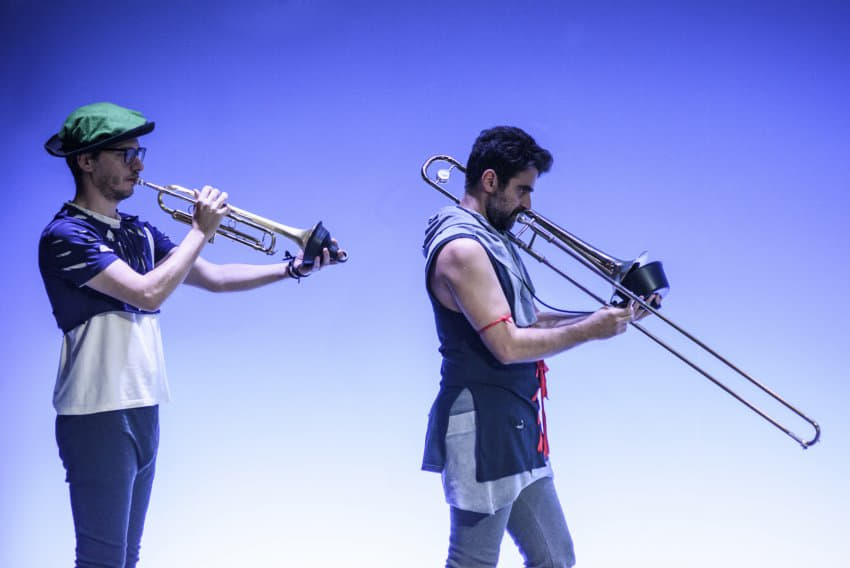 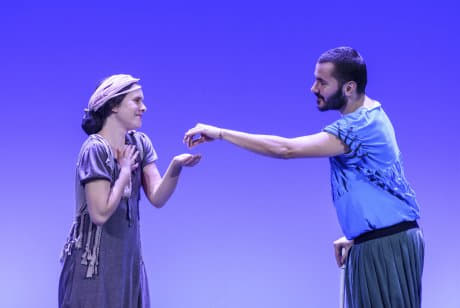 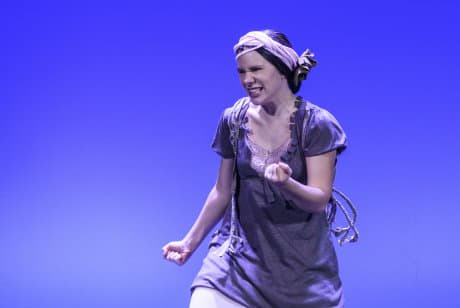 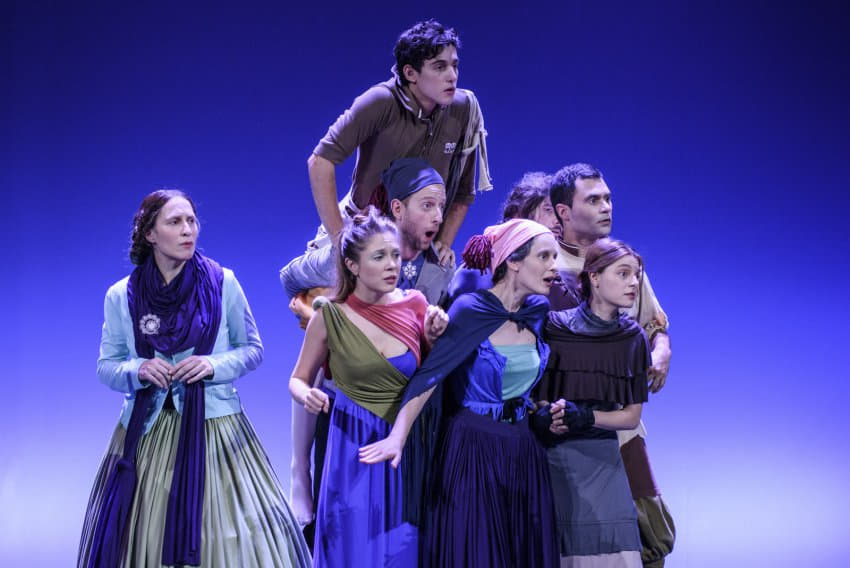 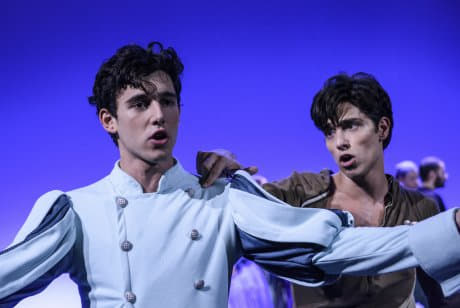 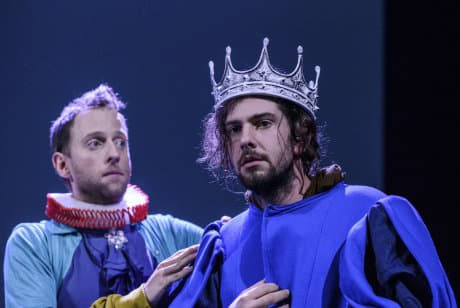 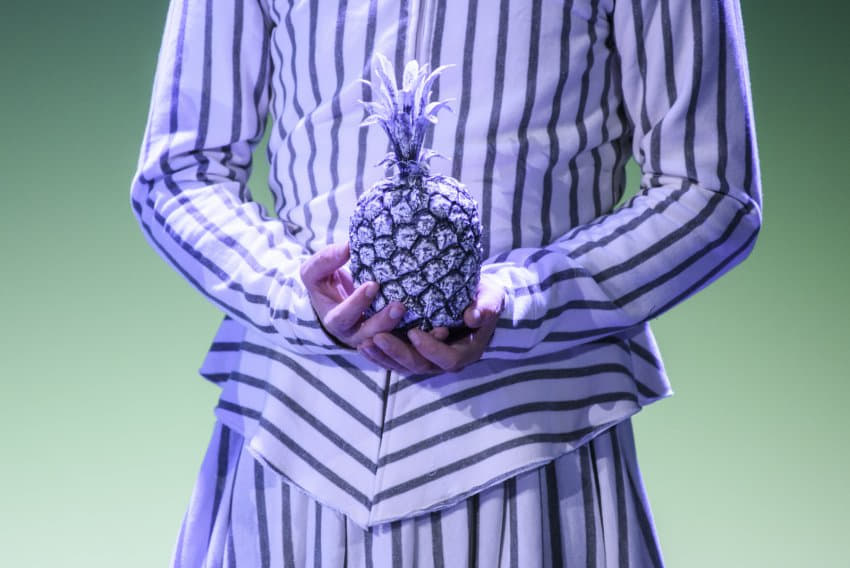 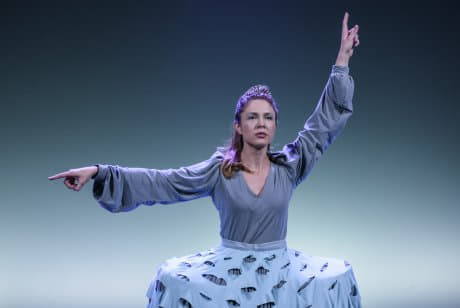 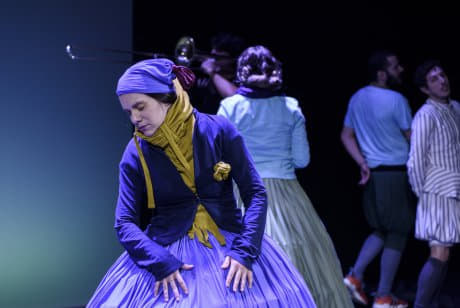 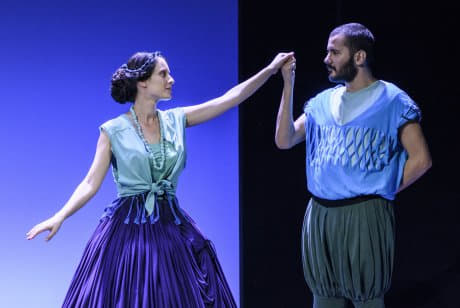 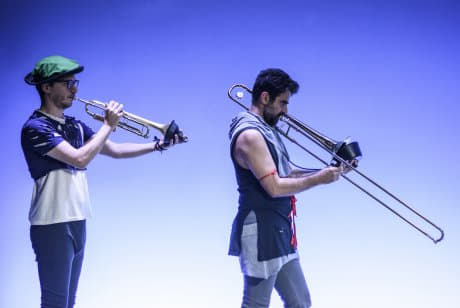 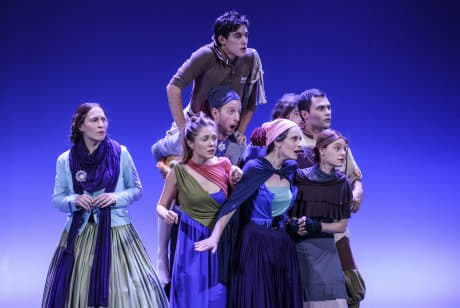 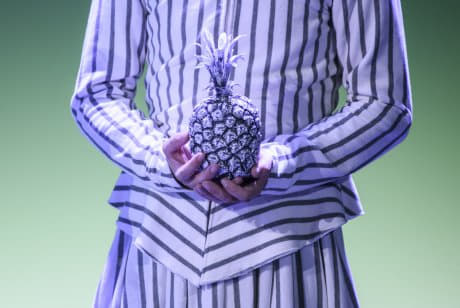 The Prince and the pauper

based on the novel by Mark Twain