Love affairs, discussions of debts, drink, boredom and monotony are the landscape in which the guests on the veranda of the attractive widow Anna Petrovna lead their lives, until the arrival of a young teacher, Platonov, who will have a profound effect on their stagnant existence. However, the charming heros lustre gradually fades as he wastes his time enjoying the frailties of others and putting his own to the test. Four women are sucked into the vortex of his charm and his dangerous game will have unforeseen consequences for everyone.
In his first play, Platonov, Chekhov tackles the main thematic motifs that will occupy him in the future. His heroes are ruled by the passions and frailties of human nature, expectations are unfulfilled, and life is a futile quest for happiness in which comedy and drama endlessly alternate, just as in real life.
This early example of Chekhov's genius is directed on the Nikos Kourkoulos New Stage by Giorgos Lanthimos (director of the multi-award-winning film Dogtooth).
The production is based on a modern adaptation of the play by David Hare and is performed by a dynamic cast of young actors. 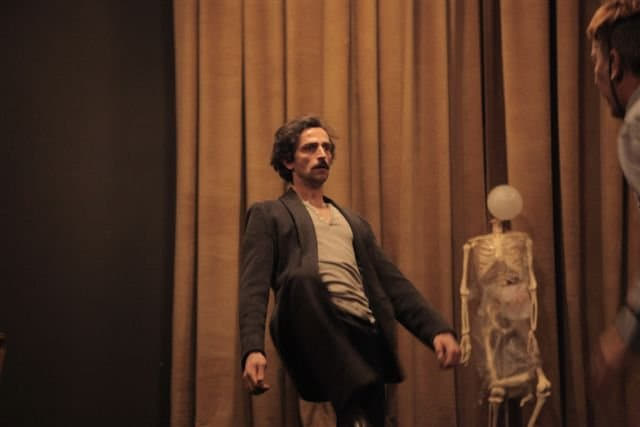 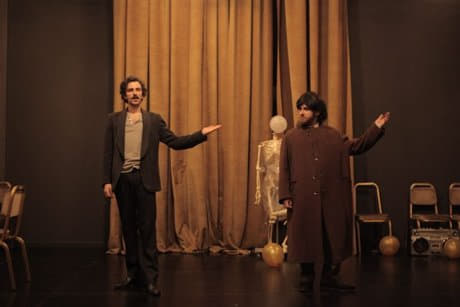 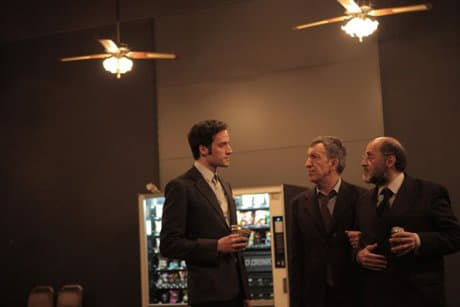 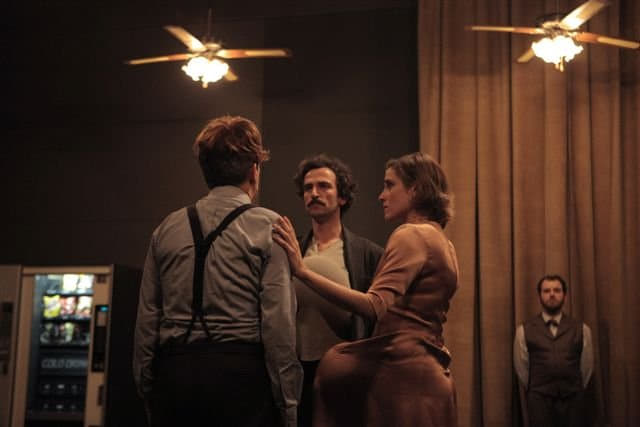 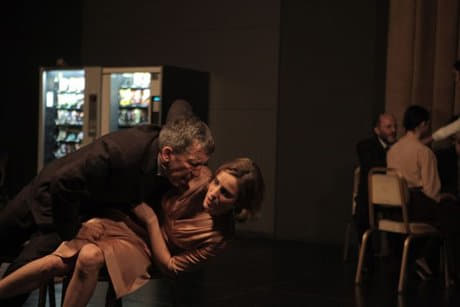 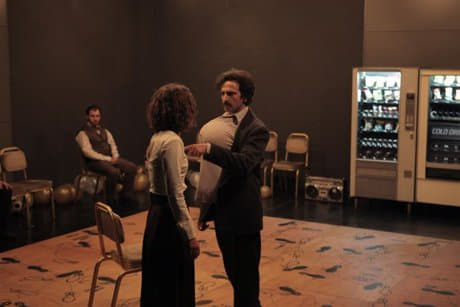 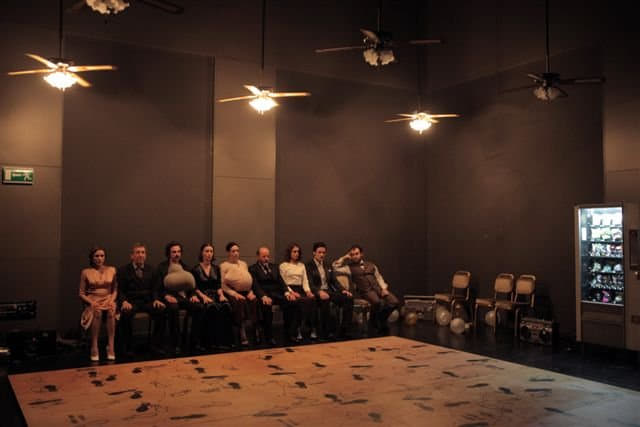 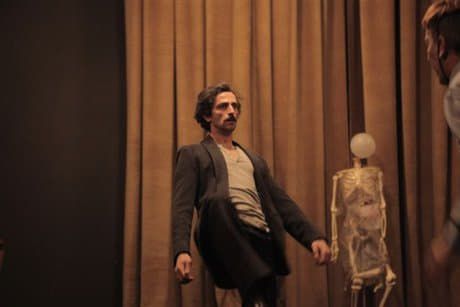 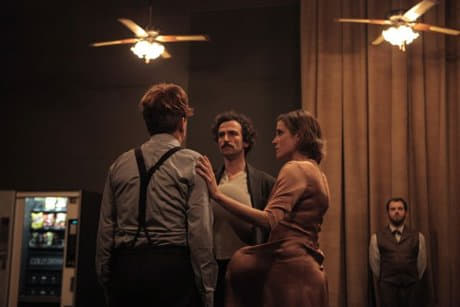 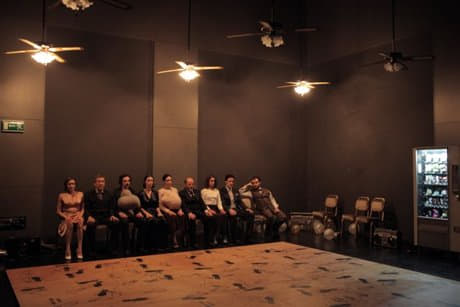