This production, which caused a sensation when it was first staged at the New Creators Festival, returns to the NTG in November 2019. One of France’s most important young writers, Édouard Louis succeeded in rejuvenating the literary genre of biography with his very first book, En finir avec Eddy Bellegueule (That’s the end of Eddy Bellegueule, published in English as The end of Eddy). The 26-year-old writer, a militant advocate of the working class, challenges the establishment with his scathing political writing. He condemns violence against those who are “different”, speaking on behalf of anyone who has been exploited and abandoned by the system. His target is the political establishment that is the source of bullying and exclusionary tactics. Translated into more than twenty languages, En finir avec Eddy Bellegueule is a global bestseller with a strong autobiographical narrative that sparked a storm of reaction, public debate and controversy. The writer grapples with an environment that he himself has experienced, characterised by social inequality, homophobia, xenophobia, violence and racism.

Is the harsh conservatism of 1990s provincial France something alien for the Athens of 2019?  Have these narratives been consigned to the bad old days for a now Europeanised Athens? That’s the end of Eddy Bellegueule attempts to build bridges between the personal and the political, sometimes employing a raw documentary-like depiction of the barbarous culture of the village, and sometimes resorting to surrealist paradox.

Eddy is gay. Eddy grows up in a world that attacks him directly. Amidst a culture of toxic masculinity, violence and rage, people who are more victims of this ideology than perpetrators drop out of school, jeer at people with dark skin, women and gays, and endlessly consume alcohol and television. Eddy tries to fit in, but every time he fails. The only solution is to flee, and so Eddy must leave. 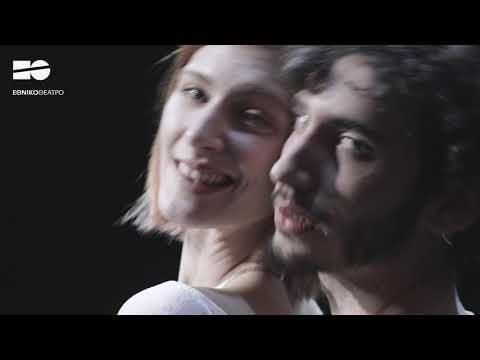 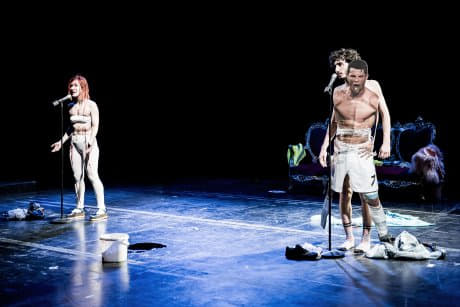 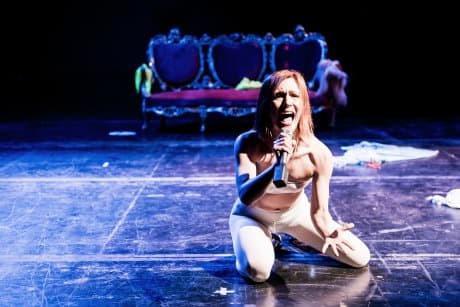 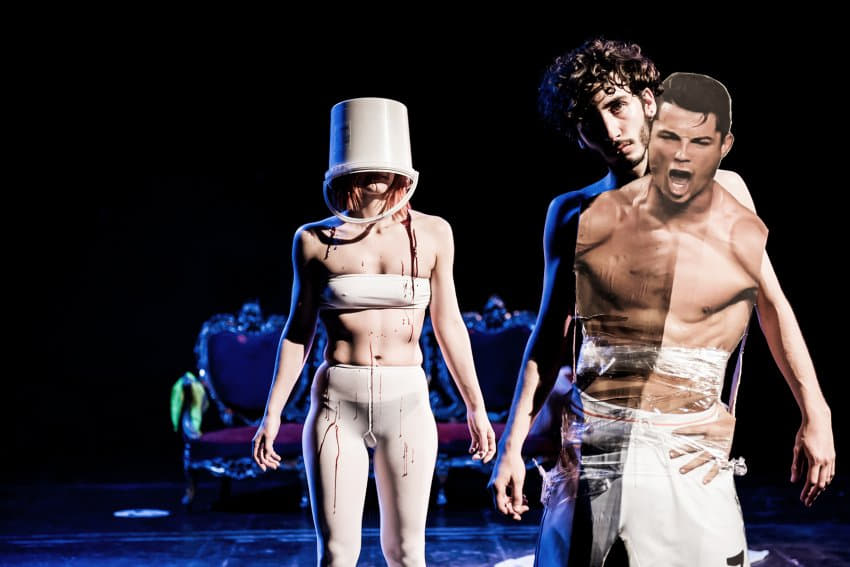 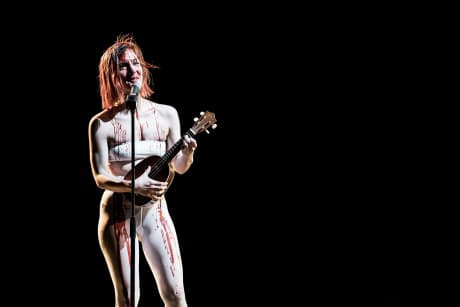 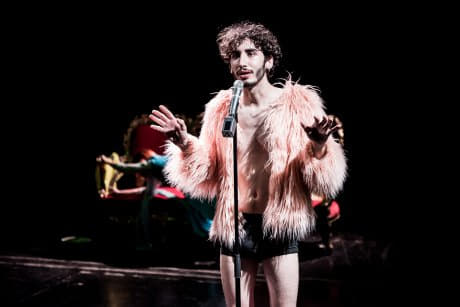 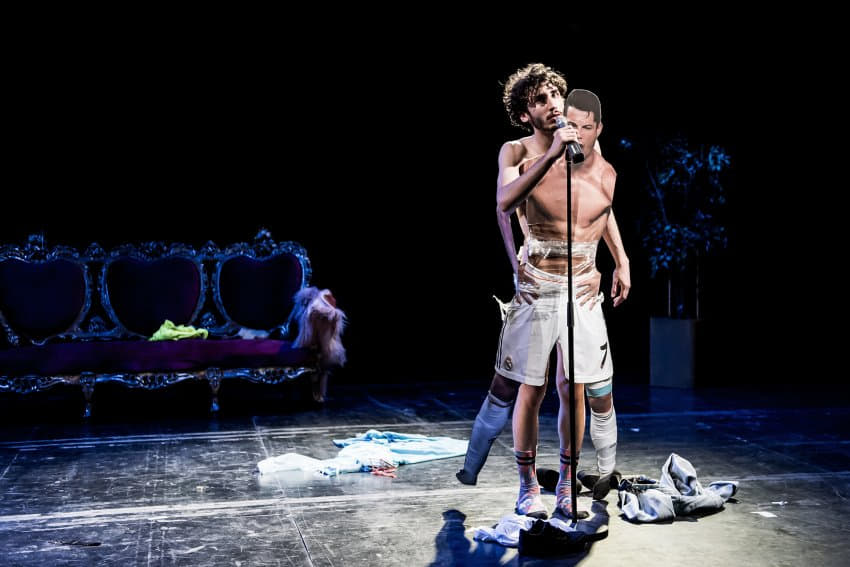 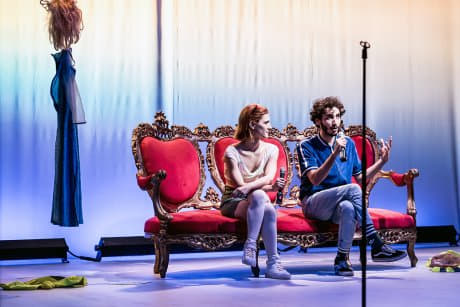 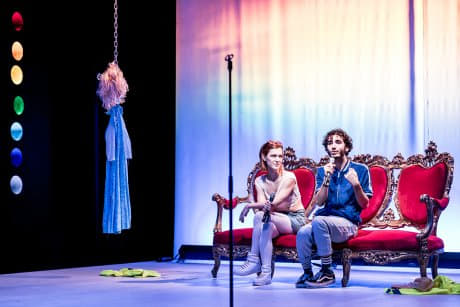 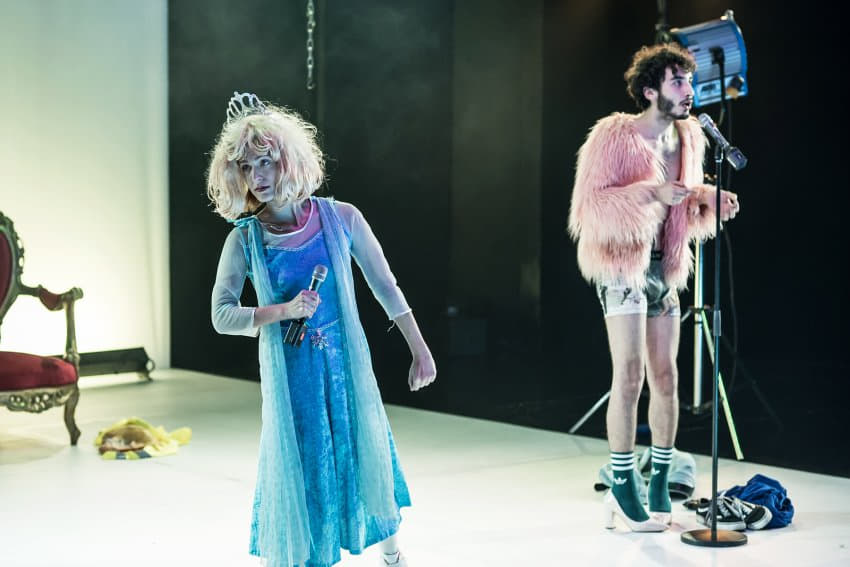 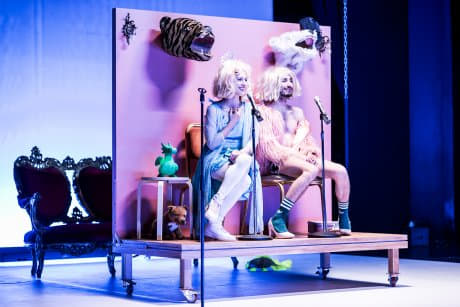 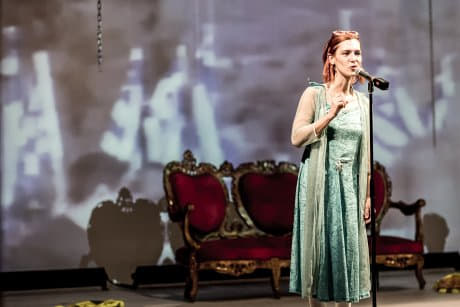 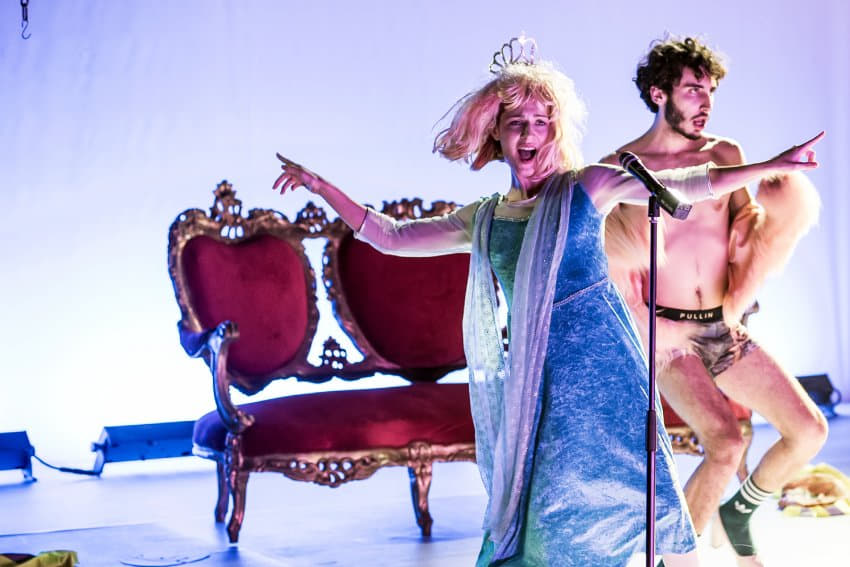 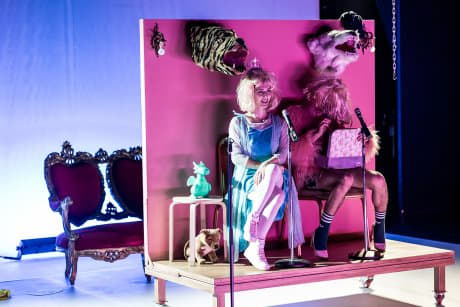 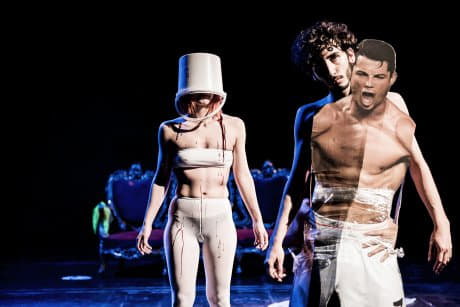 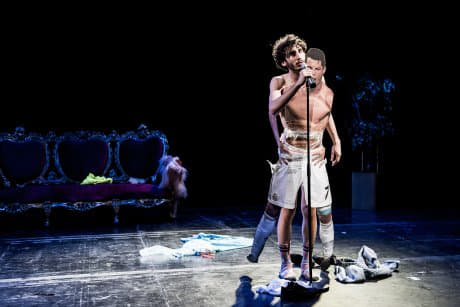 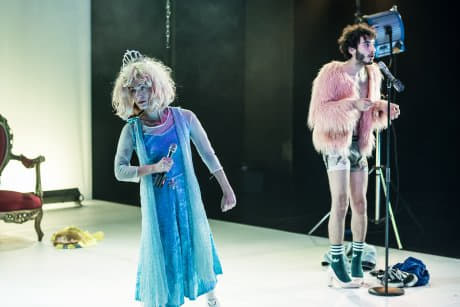 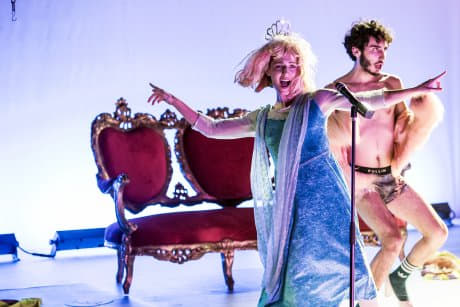 That’s the end of Eddy Bellegueule