At the age of seventeen, Alfred Jarry and his classmates wrote a series of sketches whose main character was a caricature of their physics teacher. One of these pieces of mockery would later become a work that would change the course of modern theatre.

In an imaginary Poland, Ubu, a Captain of the Dragoons, decides at the urging of his wife to overthrow the country’s king. Although the rebellion is discovered, Ubu manages to escape, assassinating the royal family and taking over the country.

Drunk with power, and determined to enrich himself at his subjects’ expense, the voracious and bullying tyrant brazenly robs and taxes the entire populace, while not hesitating to murder anyone who stands in his way.

The play presents a caricature of an imaginary dictator and is at the same time an allegorical work reflecting the greed and violence of modern mankind.

alternating with The big bed 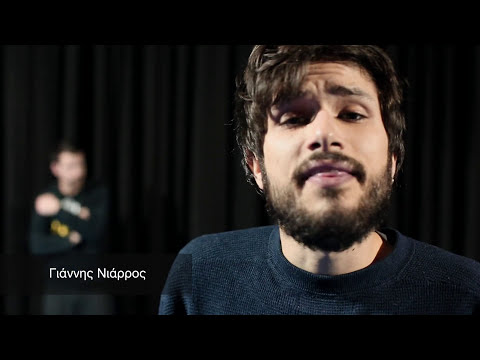 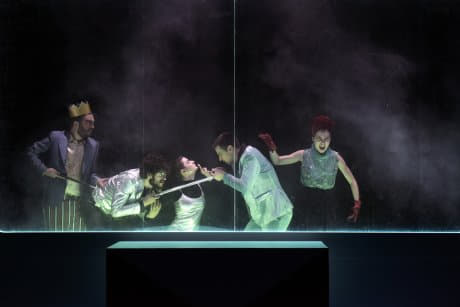 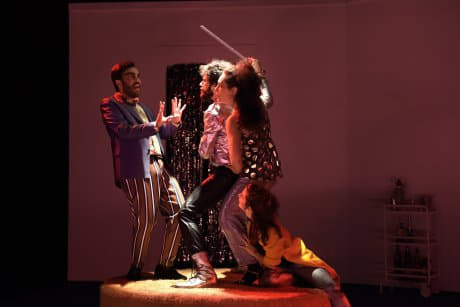 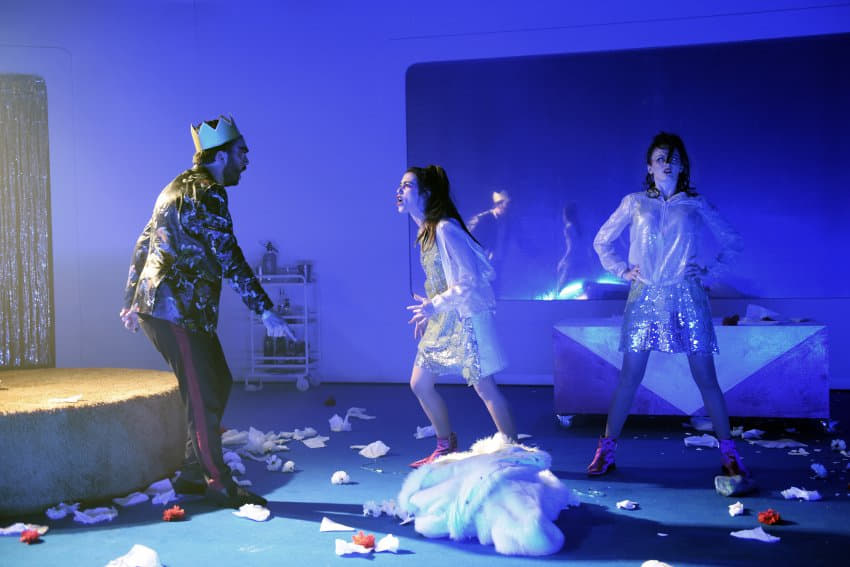 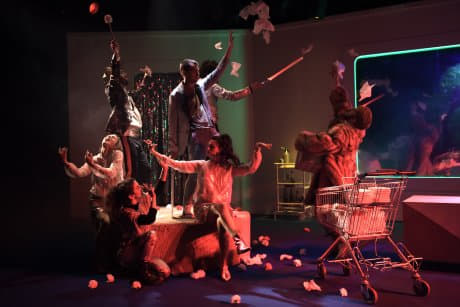 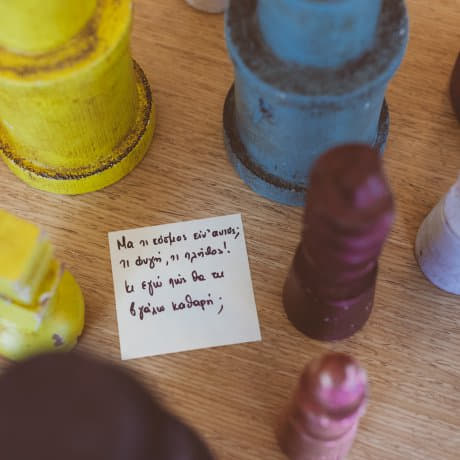 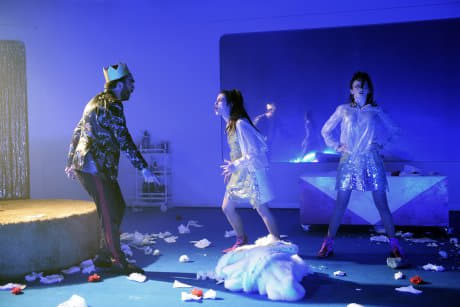