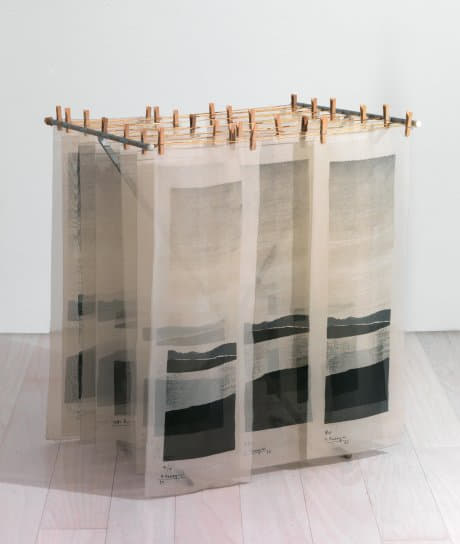 It is a story as familiar as an old acquaintance. Maybe because we have experienced it ourselves; perhaps because we have heard about it; possibly because we imagine that it might be true. Certainly because Melissia is never far away. Although it is a domestic drama, this does not stop the writer from showing us various worlds contained both inside and outside the four walls of the home, in a text that is theatrical to its core and achieves a heightened realism. First presented as one of the GNT Readings in 2012, it has also been published as a novel, losing none of its dramatic intensity.

The prize-winning novelist, poet and playwright, Alexis Stamatis, delivers a vivid dissection of strained family relationships with a domineering queen bee at their centre. Giorgos Paloubis, with a number of exceptional productions in the theatre of realism to his name, returns to the Greek National Theatre for the first time since his successful direction of “Invisible Olga”. His knowledge of contemporary Greek drama makes him ideally suited to helm this modern Greek play, to which he brings his own take on maternal authority.

In a middle-class house somewhere in the Athenian suburb of Melissia, the owner is being visited by her daughter and son-in-law, and her son and his new girlfriend. But when her identity is revealed, everything changes. The bedridden mother, Agapi, is a writer who creates the sense that everything going on between them consists of stories taken from the pages of her books. 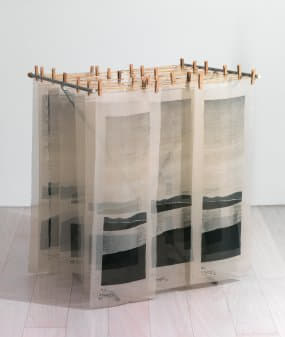 Niki Kanagini, At home, 1975, Collection of the National Museum of Contemporary Art. (more)