With supertitles in Greek, and English and . 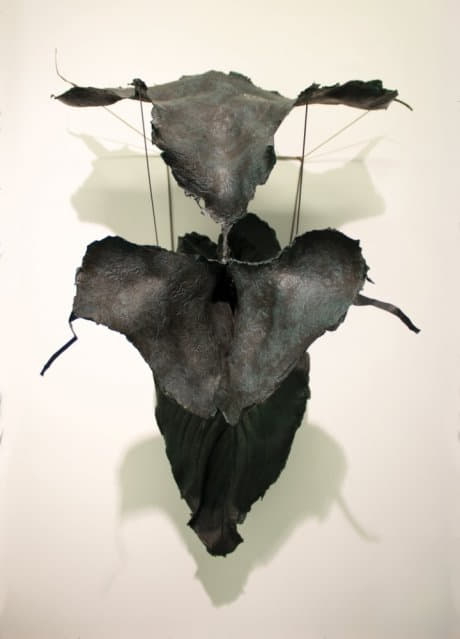