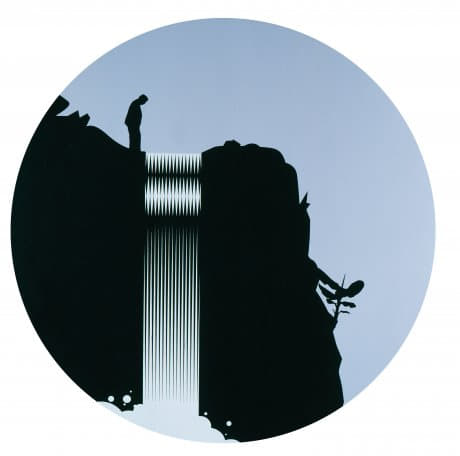 Timon of Athens is a historical and symbolic figure, but one that is very familiar to us today, as the central character in a tragedy balanced between satire, farce and allegory, like life itself. This production is by the artistic director of the Greek National Theatre, Stathis Livathinos, who declares himself fascinated by an enigmatic play of and inexhaustible mystery that was written in unusual circumstances and is rarely performed.

Timon, the ruler of Athens in the fifth century BCE, lives way beyond his means, spending his fortune on gifts to friends and pleasures in which all the men of Athens participate.  But Timon’s friendships will soon be tested, and those who have benefited from him will be called on to prove their loyalty.

Inspired by a real figure of ancient times, Shakespeare co-wrote Timon of Athens with one of the most popular playwrights of his time, Thomas Middleton. This hybrid work came at a time of investigation and experimentation for the great dramatist, and is his only attempt at a form without precedent in his other plays.

It is a challenging work about wealth, debt, friendship, flattery, wilful blindness, errors and delusions, generosity and ingratitude, with a timelessness that always strikes a nerve. It is brought to the stage by Stathis Livathinos’s indefatigable team and graced by some of Greece’s most outstanding young actors. 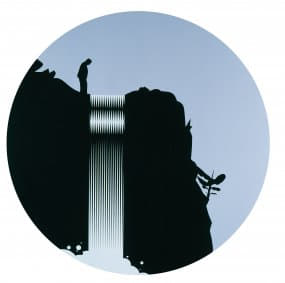