What happens when a pathological dependency is called love but takes the form of violence? A man proves his absolute devotion by denying another's freedom. Feeling unable to communicate with the people who surround him, he projects the role of partner on to an innocent young girl. The consequences leave no one untouched.

After the stir he created last year with Blind spot, Yannis Mavritsakis here takes on a true story that recently stunned people throughout Europe. Avoiding a simple, straightforward reconstruction of events, he examines the problem of loneliness and communication from an unusual standpoint, and in so doing, poses some difficult and painful questions. Katerina Evangelatou returns to the National Theatre after her successful production of "Plasticine» last year, and with her collaborators, takes on a new Greek play that is kicking off a season of Modern Greek writing. 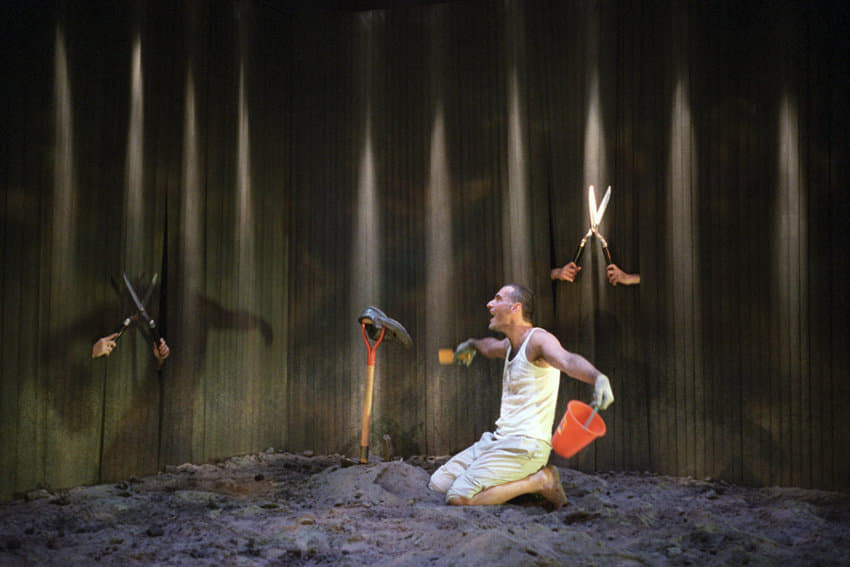 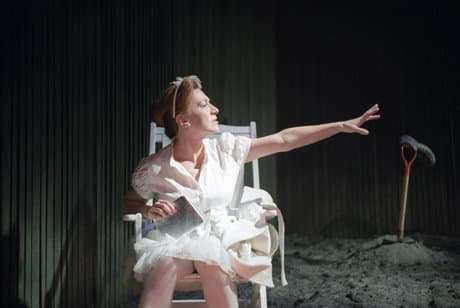 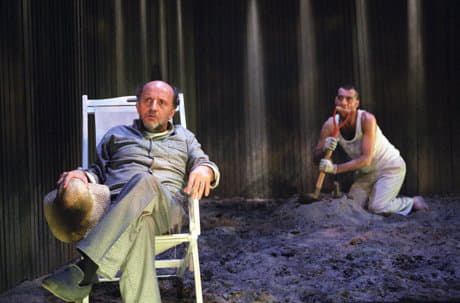 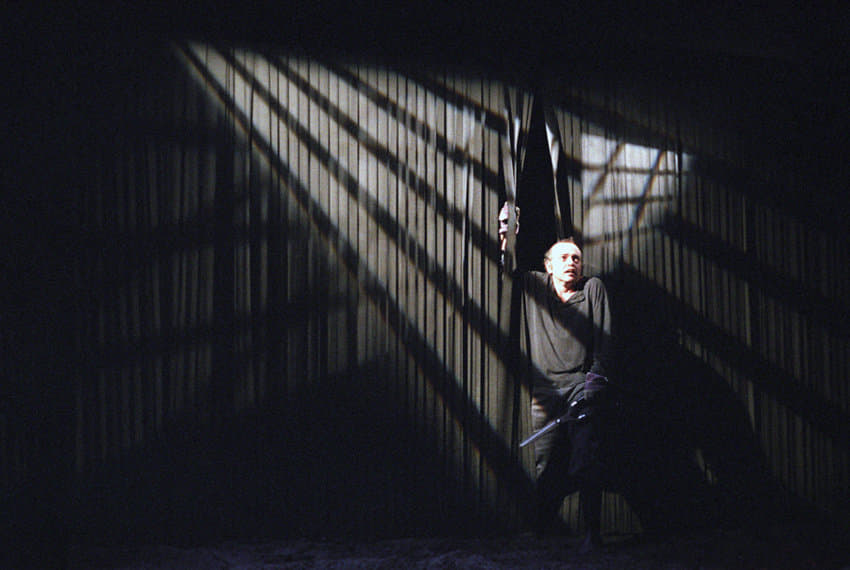 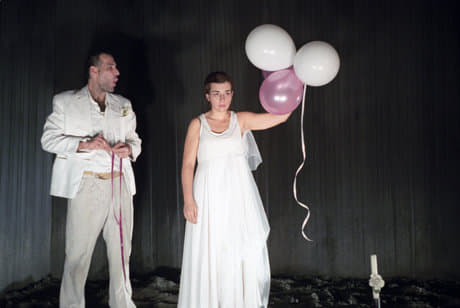 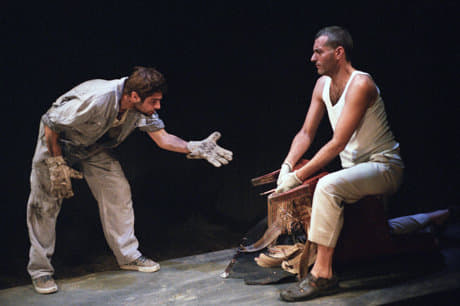 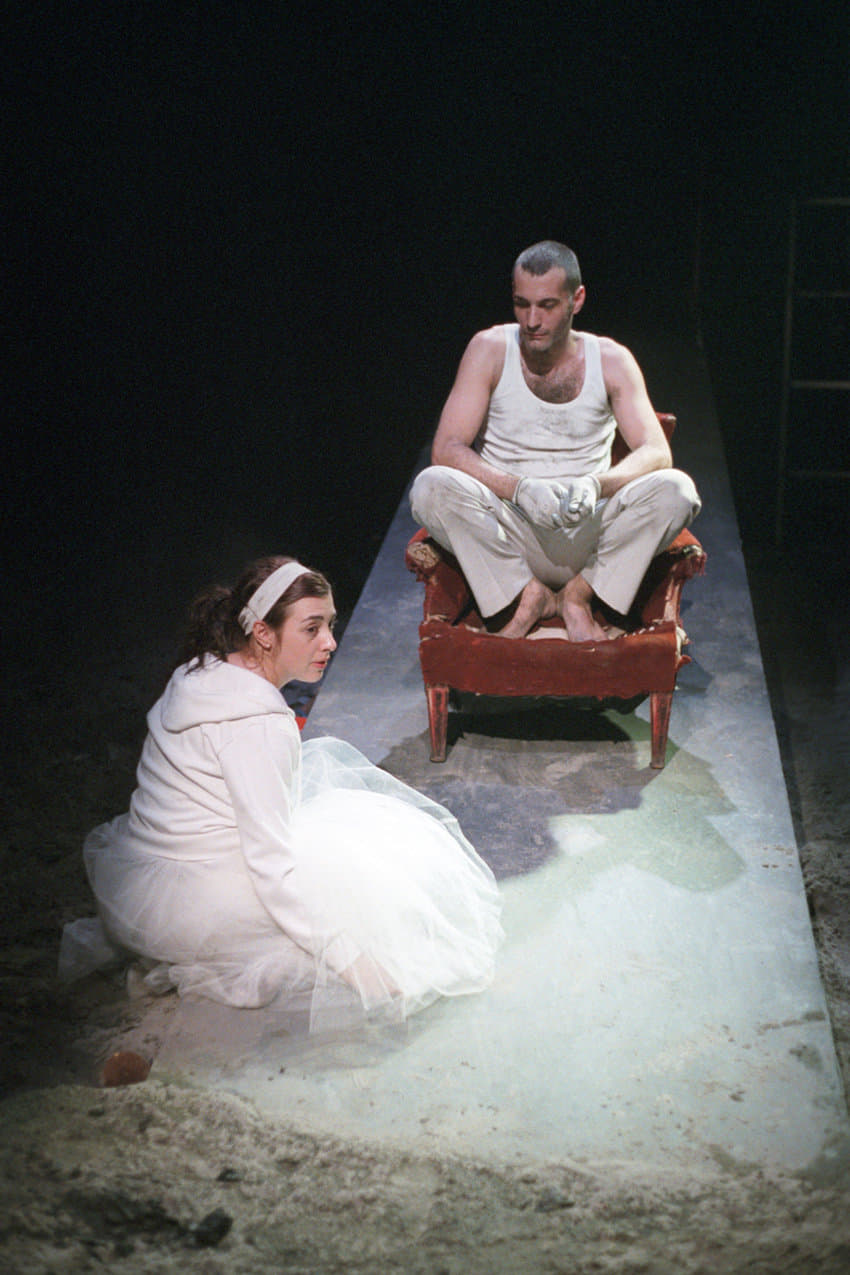 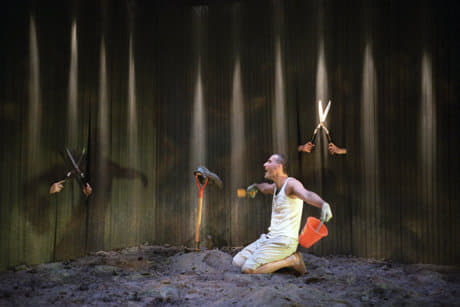 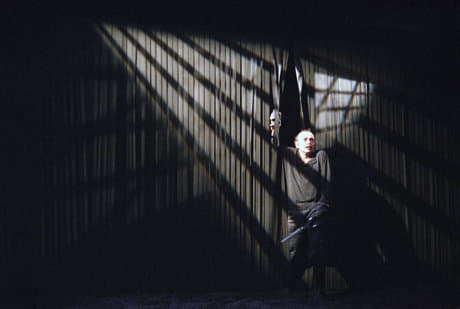 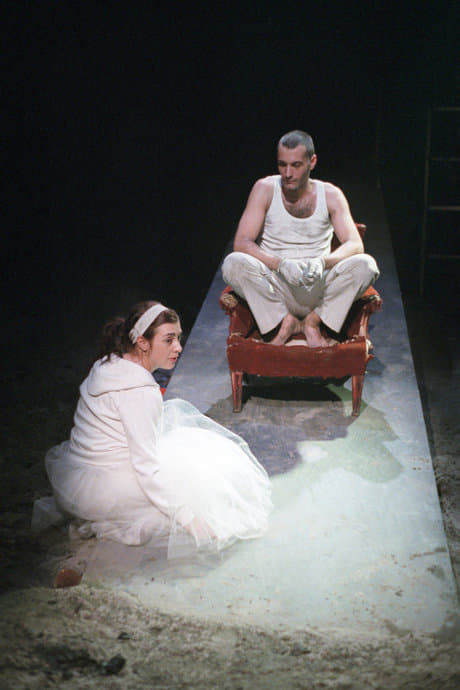 CONTEMPORARY THEATRE OF ATHENS  STAGE B