The magic of Christmas comes to the Greek National Theatre as the Marika Kotopouli Stage at the Rex Theatre extends a festive embrace to the whole family. Share in all the joy and excitement of Yuletide in a thrilling musical version of Charles Dickens’s A Christmas Carol by the dynamic young director Giannis Moschos, who invites us into the world of dreams and the imagination, revealing the true meaning of Christmas!

Dickens’s most famous creation, Ebenezer Scrooge, is the most iconic miser in modern Western culture, and his trials and tribulations are brought to life on the stage of the Rex Theatre in a unique spectacle that will capture the hearts of young and old alike – especially those who are still able to see the world through the innocent eyes of a child.

Scrooge believes in discipline and hard work and disapproves of Christmas. But this year he has to re-evaluate his life and the people around him when forced to confront his past, present and future by three ghostly apparitions.  Will the hard-hearted Scrooge be moved by the holiday spirit? And if he is, then who can possibly resist it? 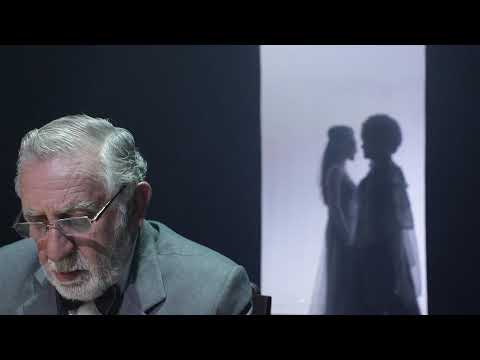 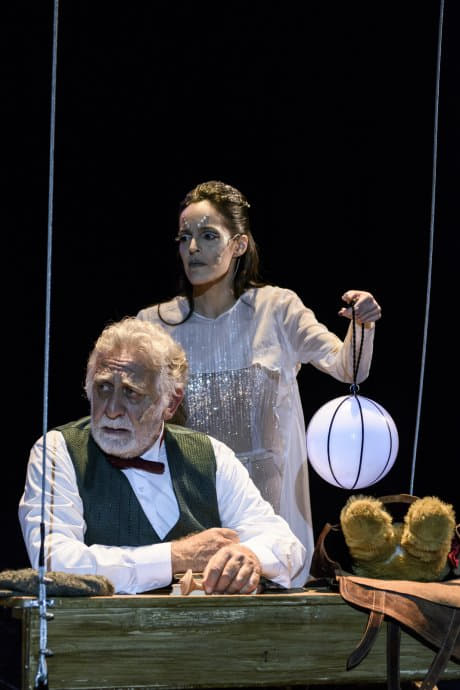 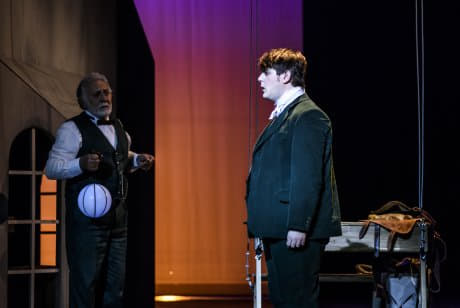 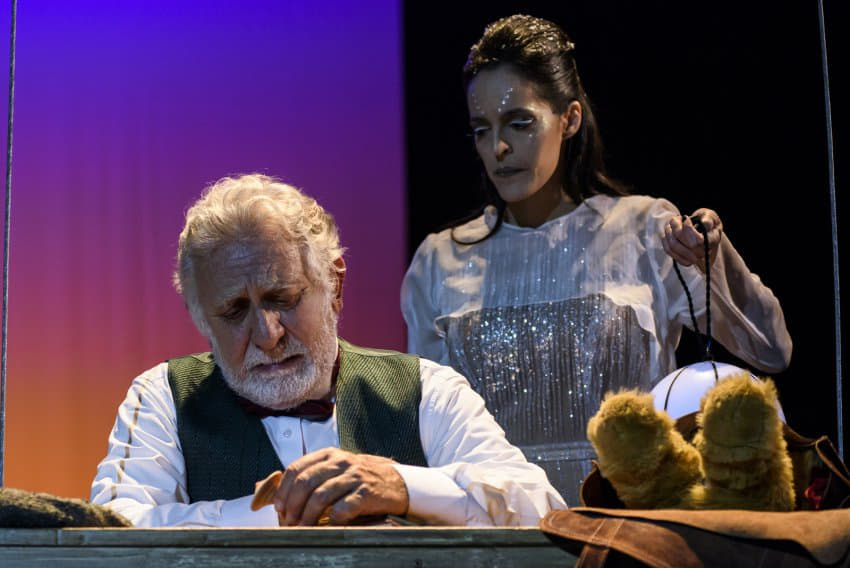 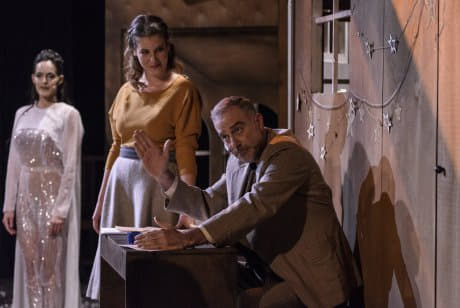 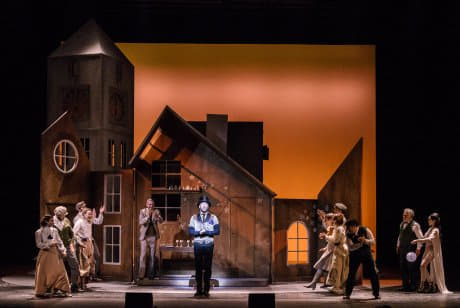 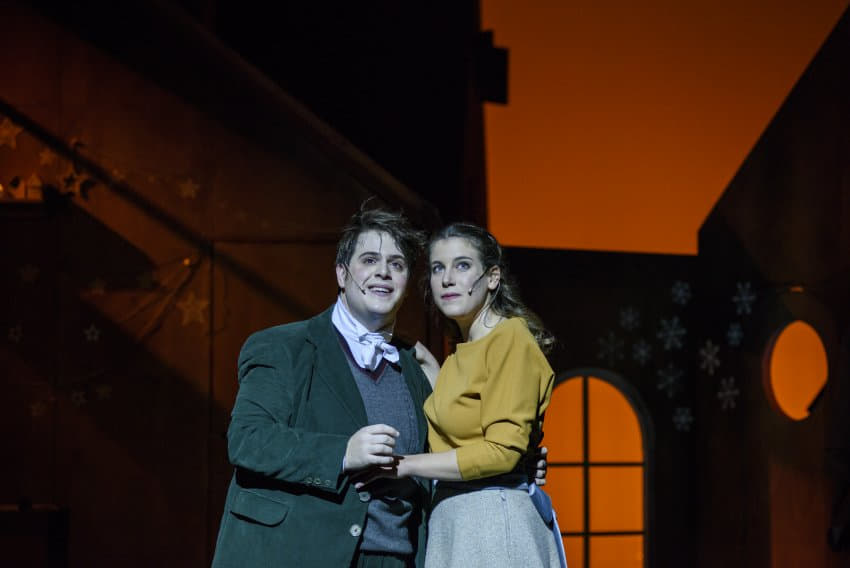 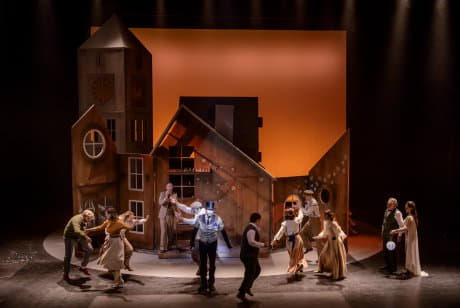 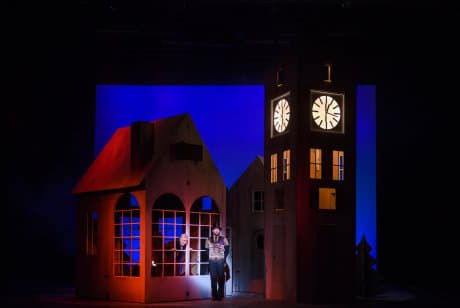 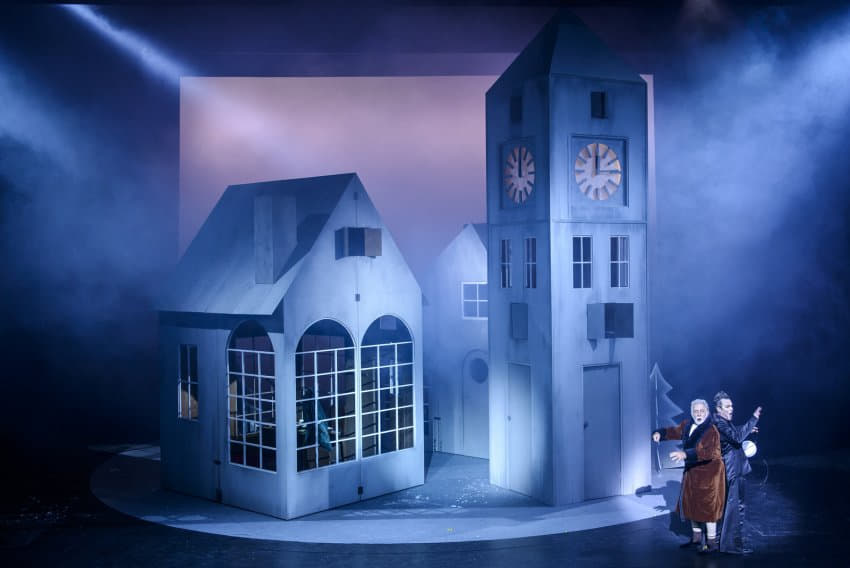 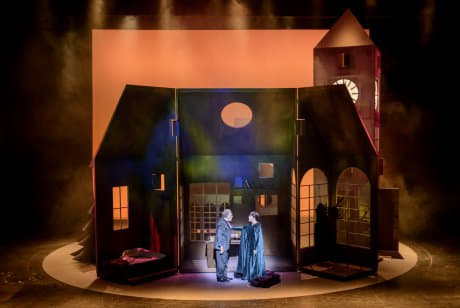 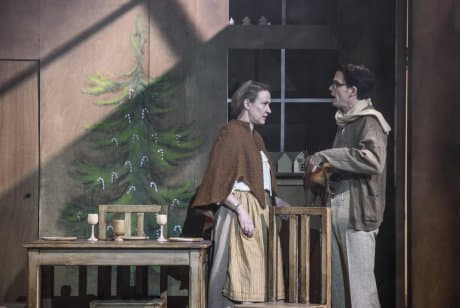 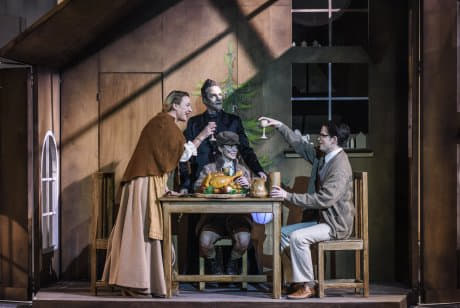 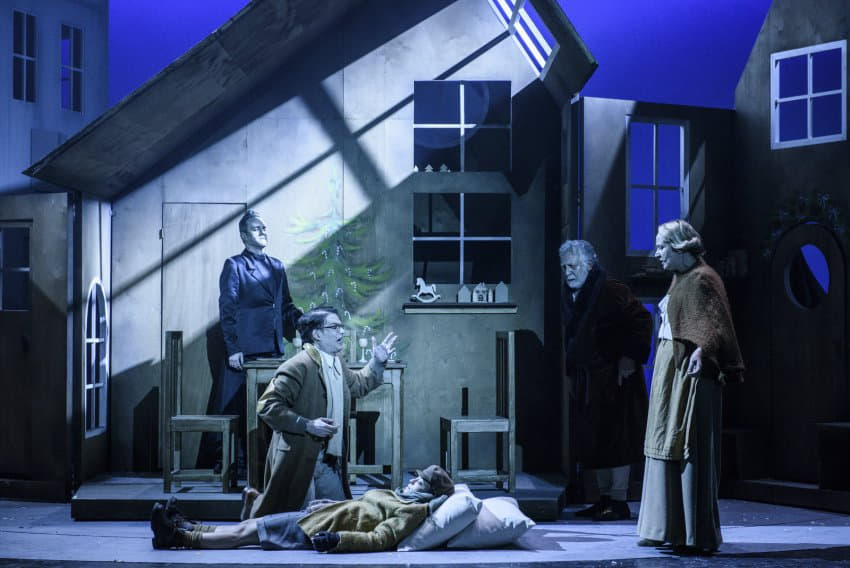 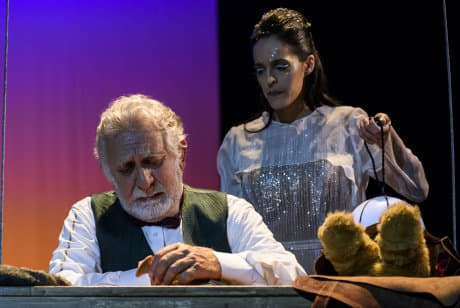 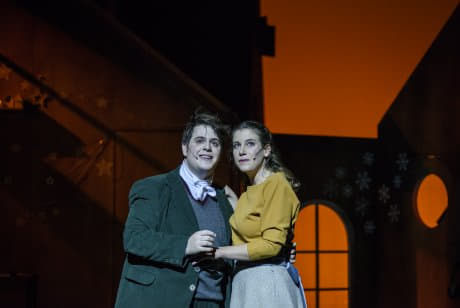 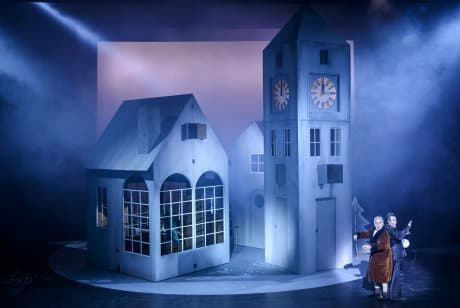 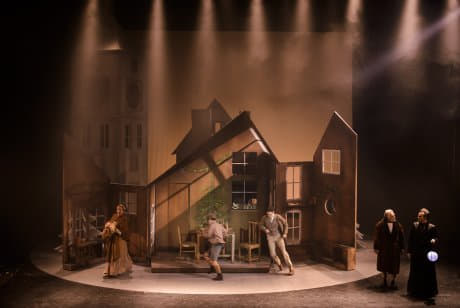 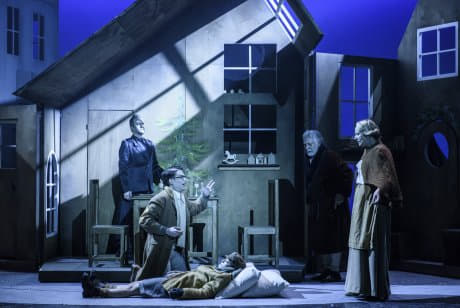