The Provocateurs unfolds in a TV studio, in the office of two government employees, and on the screens of the countless TVs, computers and mobile phones belonging to the citizens of Orygia, a fictional country that is not so far removed from our own world. Reality is experienced as a constant news cycle that spreads like wildfire and is forgotten just as quickly. All the characters in the play fluctuate between truth and lies, becoming performers in order to construct an image, a news item. However, if the truth is no longer simply subjective, but a construct, what does that say about us and our memories? How can anyone tell where the spectacle begins and ends?

This surrealist comedy that satirises the mechanisms of power and fake news is a double debut at the National Theatre of Greece for the writer, Giannis Aposkitis, and the director, Orestis Stavropoulos, who is a graduate of the NTG Drama School’s Directing Department. The two creators examine the spread of post-truth in today’s society; the absurdities that we do not recognise as such, and accept as a natural part of everyday life; and the exploitation of the archetypal human need to belong to a group that is united by a common narrative. 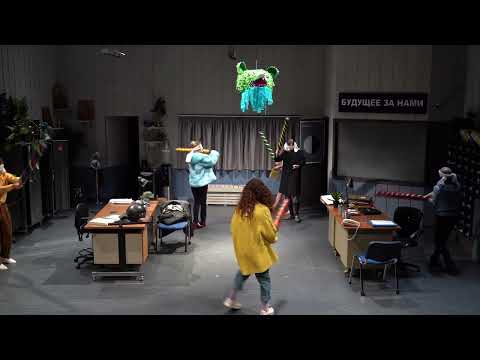 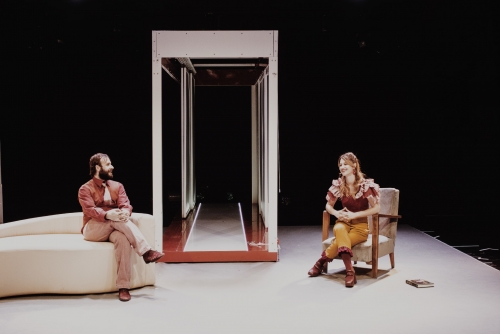 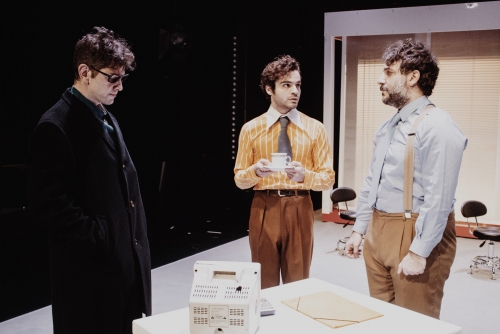 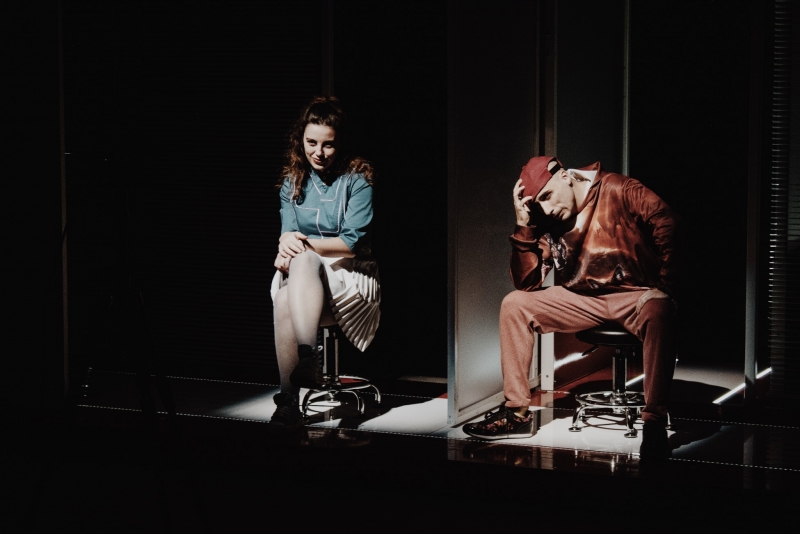 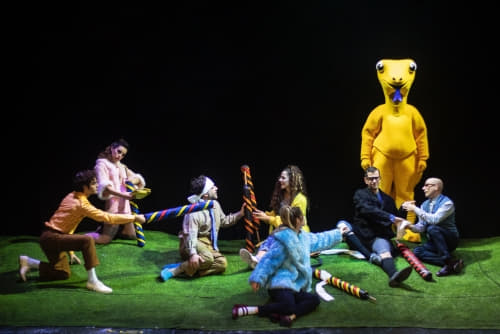 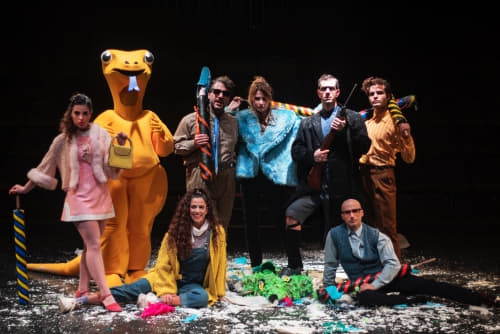 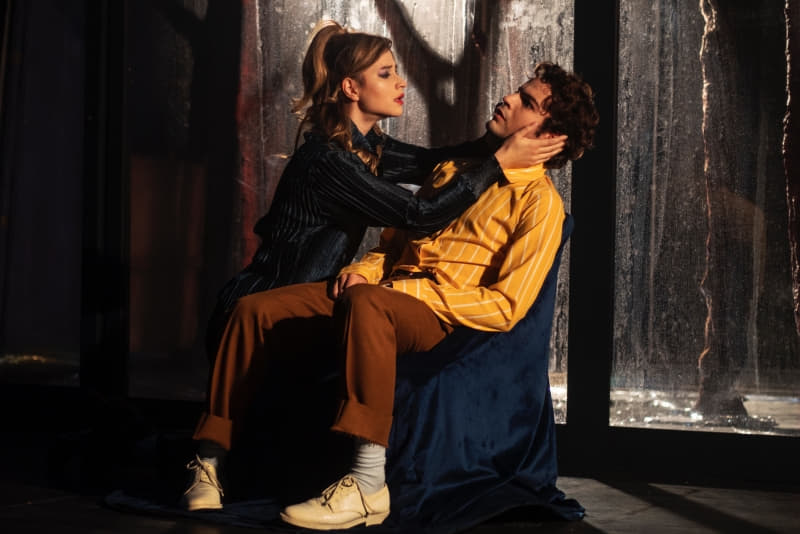 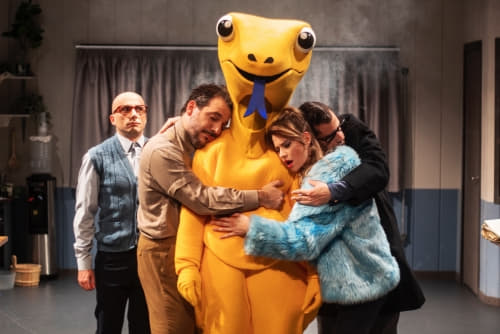 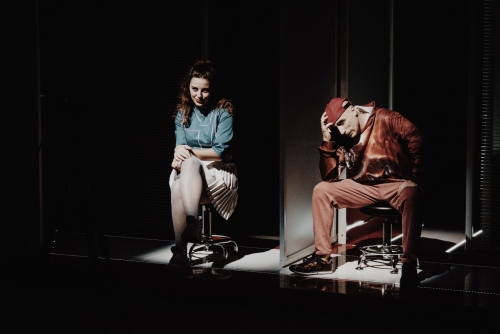 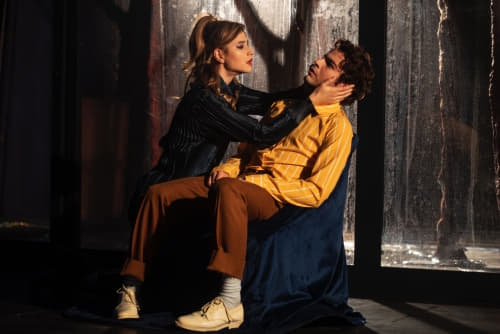