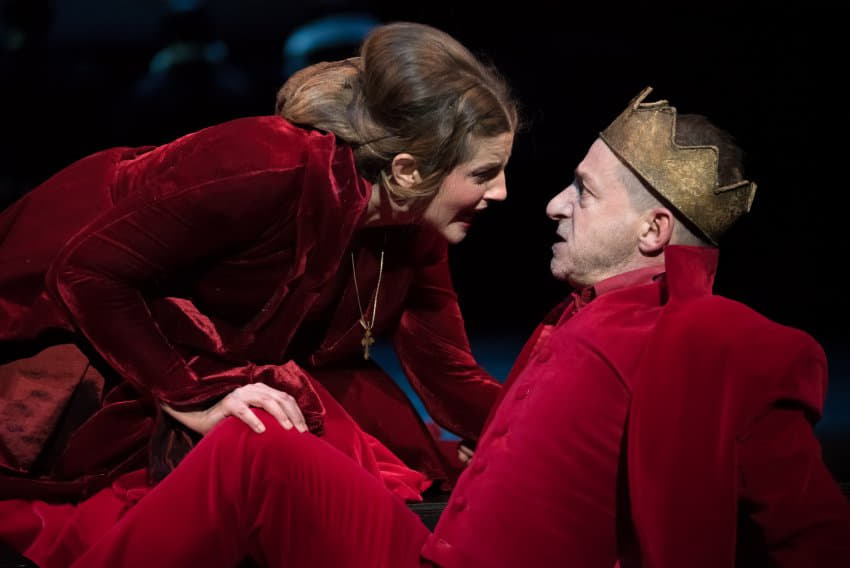 Shakespeare’s famously cursed play, a tale of violence, power, madness and the womb from which they spring forth, comes to the NTG in a stunning co-production with the Municipal Theatre of Piraeus. Written at a time of political and moral crisis, it captures the enormous tragedy of a man struggling to distinguish good from evil, desire from fear, and light from darkness. The quest for power and then the insecurity and dread that it will be lost lead him to a succession of murders.

Macbeth, a military commander in the army of the Scottish king, Duncan, returns from battle victorious and hungry for power.  He is encouraged in his aspirations both by his wife and apparently by destiny, since according to the three witches who have told him his fate, he will become king.  His vaulting ambition leads him to commit the most heinous of crimes, but one murder leads to another and the higher he climbs, the greater will be his fall. 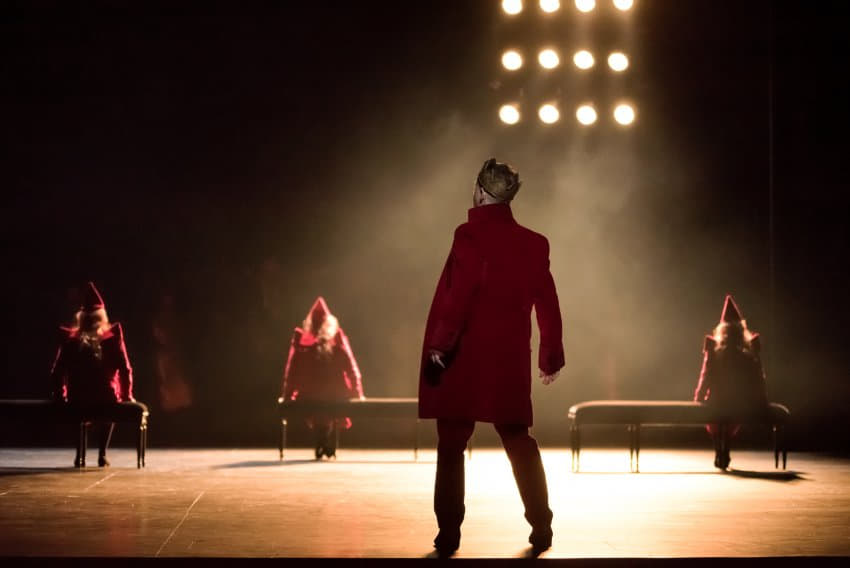 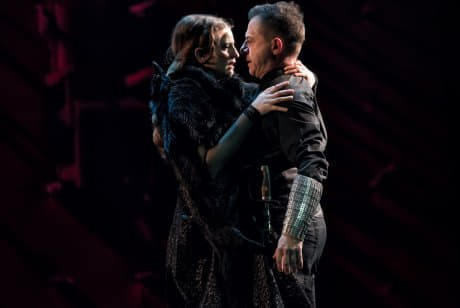 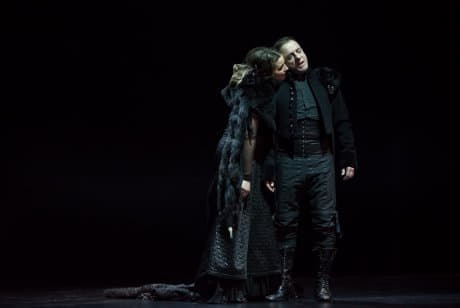 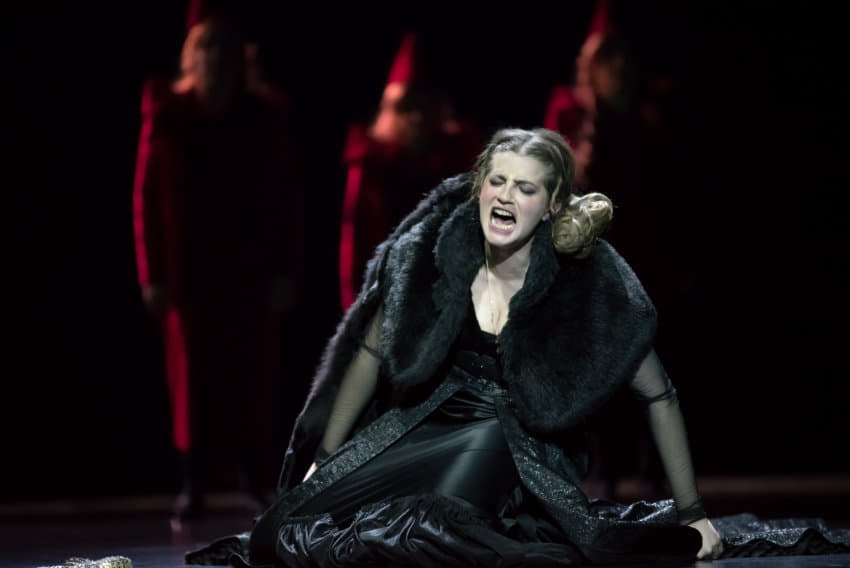 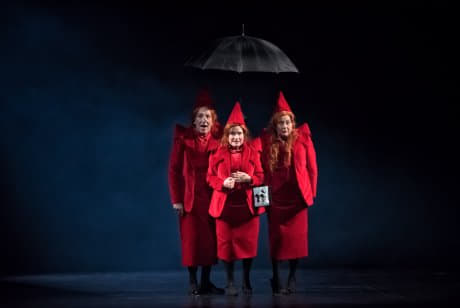 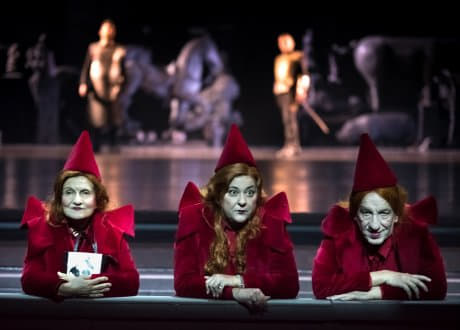 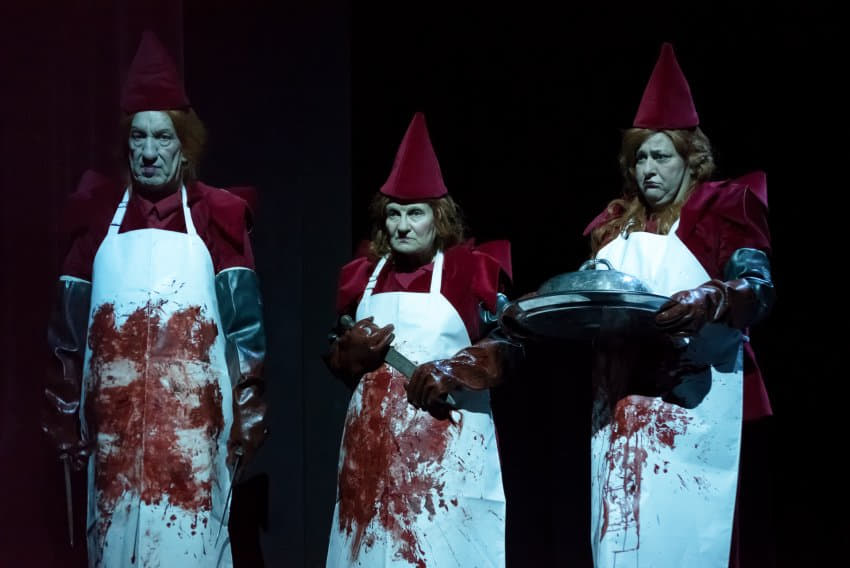 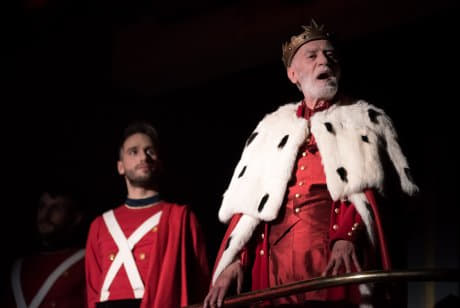 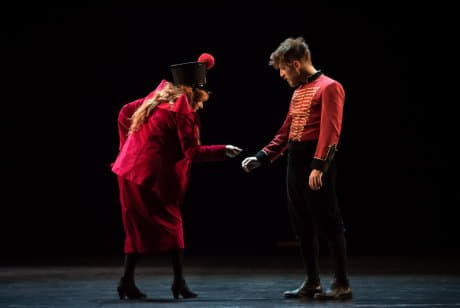