While waiting for their teacher, some schoolchildren destroy everything that for them represents the system, including their classroom. They question everything and everyone, are simultaneously rebels and conscientious objectors, aggressors and victims. They wait, but no teacher ever comes. Will they finally reject the system or vice versa?

Their waiting leads to a revolutionary decision: to teach themselves their own unorthodox curriculum. Class Enemy premiered in London in 1978, while it was also made into a film, directed by Peter Stein in East Berlin in 1983.

Georgia Mavragani takes Nigel Williams’s play about six south London schoolboys in the late 1970s as a starting point from which to explore the lives of today’s teenagers, whether they are in a metropolis somewhere in the developed world or in a small town somewhere in the southern hemisphere.

The National Theatre of Greece's theatres are Covid-free spaces. Under the current rules, this means that they are open only to the fully vaccinated and those who have recovered from Covid-19 in the last six months. To enter our theatres you must show a certificate of vaccination or recovery.

The requirement to present a valid certificate of vaccination or recovery applies to audience members aged 18 and over. For children aged four to seventeen-year-olds, a negative self-test performed within the previous 24 hours is required.

Masks must be worn and social distancing must be maintained both when entering and leaving the theatre and during performances. Proof of identity must also be provided when presenting certificates or negative PCR tests or rapid tests. 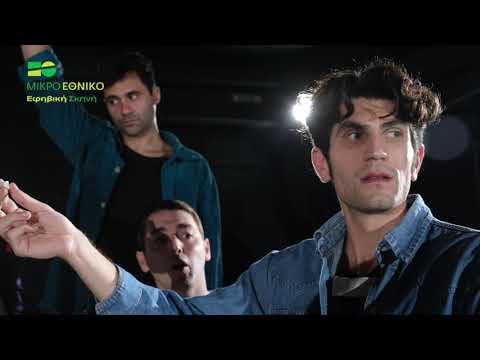 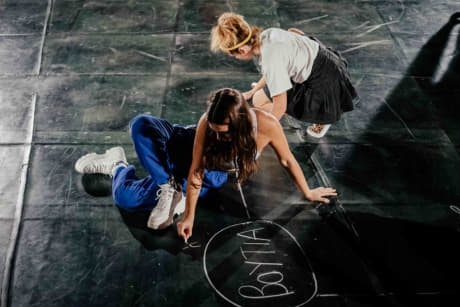 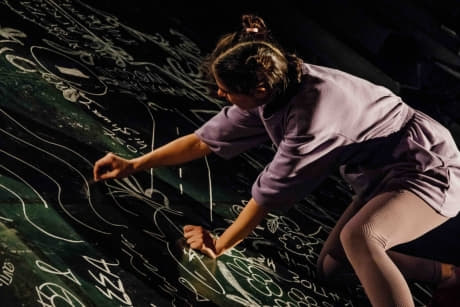 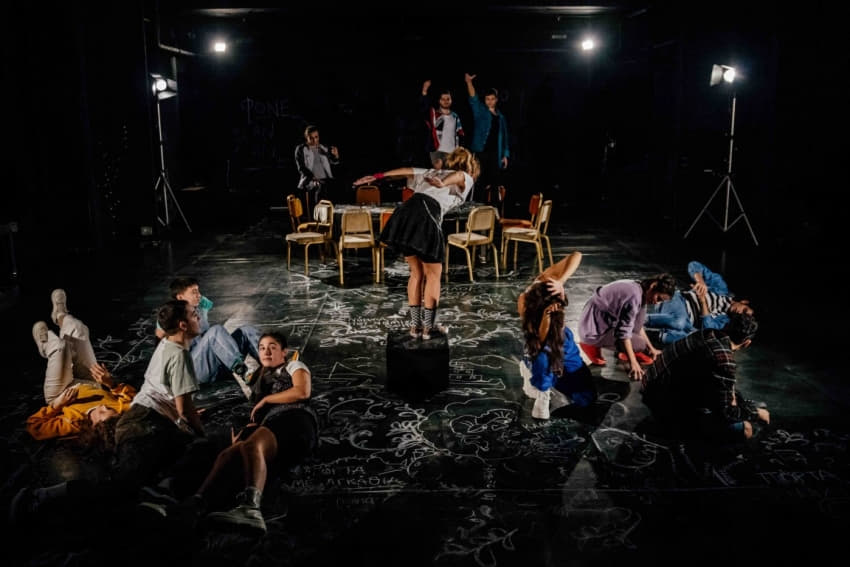 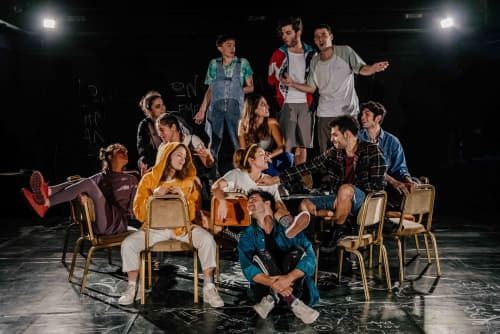 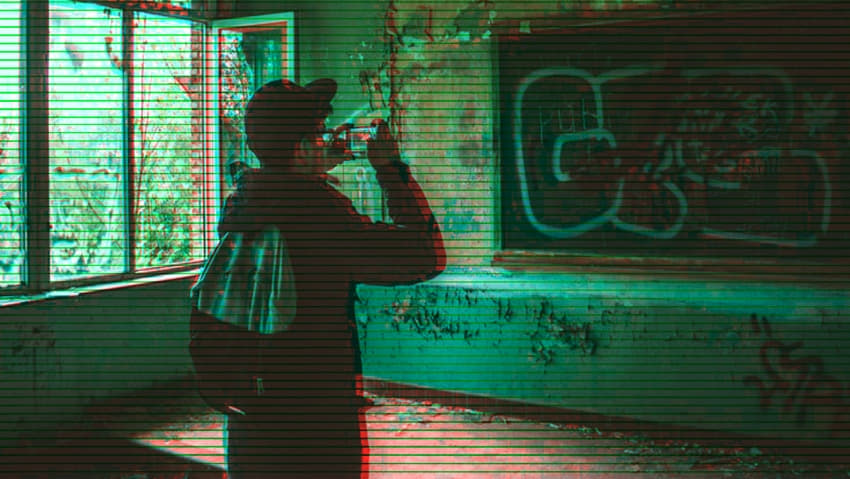 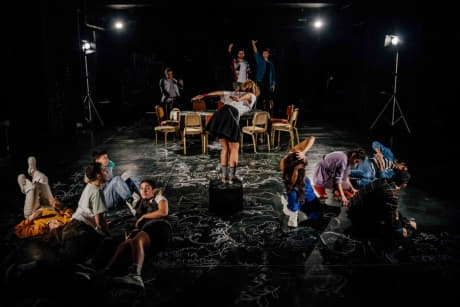 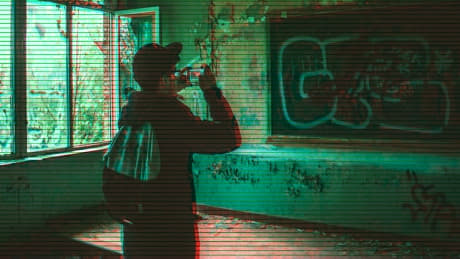